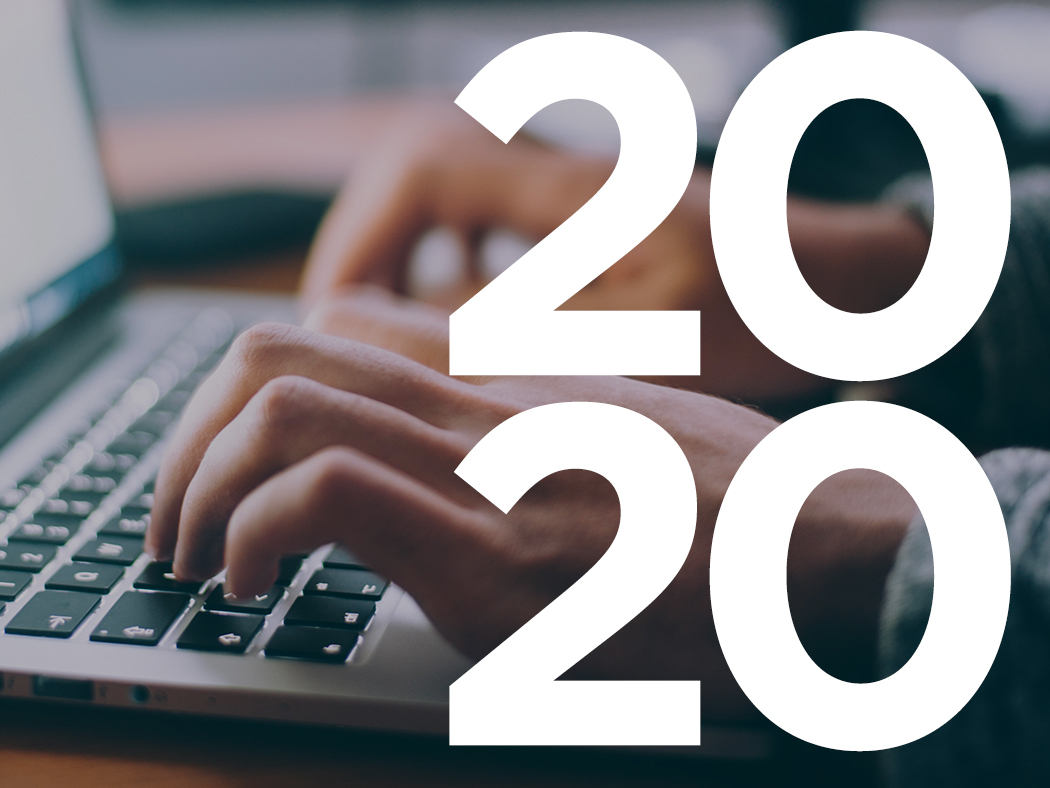 As we might expect, many of the most-viewed CRC News stories for 2020 had something to do with the COVID-19 pandemic in one way or another.

But not all of them were connected to the virus that continues to afflict millions of people around the world. Taking a look through the top stories shows a denomination addressing the pandemic while at the same time dealing with other topics such as same-sex marriage, the CRC’s binational identity, and the launch of a new ministry plan.

The most-viewed story of the year was about Dr. Steven Timmermans’ retiring early from his position as executive director of the Christian Reformed Church in North America.

The second next most-viewed was about Rev. Emmanuel Bileya, a pastor in the Christian Reformed Church of Nigeria, who was attacked and killed while working on his farm in Taraba state, Nigeria. His pregnant wife, Juliana, was also attacked and killed as part of ongoing tribal conflicts in the region.

Next was a story about the devastation COVID-19 brought to the Navajo Nation, at that time placing it ahead of New York and New Jersey in per-capita infections. Taking care of many Navajo patients was Rehoboth McKinley Christian Health Care Services, the 1980s-era merger of a Christian Reformed Church hospital and a county hospital with Roman Catholic connections.

Following that was a story detailing the unfolding discussion about the cross-border relationship of the CRCNA in Canada and in the United States.

Another story from the Navajo Nation was next — focusing on Elizabeth Bitsie Jones, a community leader who died at age 78 of kidney failure. She had had a wide-reaching impact on her community of Mexico Springs in New Mexico.

Another COVID-19-related story comes after that: Out of an abundance of caution and in light of many restrictions related to travel and public gatherings as a result of the pandemic, the Program Committee of Synod (officers of Synod 2019), canceled Synod 2020.

The next story featured a CRCNA hospice chaplain who reflected on events in Minneapolis, Minn., following the Memorial Day death of George Floyd, the black man who died after a police officer knelt on his neck for nearly nine minutes as people took phone videos of the incident and then shared them across social media.

Coming out of the Calvin Worship Symposium 2020 was the next most-read story, chronicling the challenges faced by women in ministry.

An off-beat story about a Canadian CRCNA preacher with a very low singing voice — perhaps one of the lowest ever recorded in Canada — follows on the list.

After that was a report from Resonate Global Mission about the widespread opportunities for mission that resulted from the COVID-19 pandemic.

A story looking at several CRCNA ministry leaders who had announced their retirement from the denomination was next.

Then there was a story about how, not long after COVID-19 lockdowns hit churches, congregations across the denomination showed flexibility and creativity in how they began holding and live-streaming their worship services.

Published in February before COVID-19 became a worldwide threat, the next story on the list is about how Reframe Ministries (formerly Back to God Ministries International) was helping churches in Wuhan, China, the epicenter of the pandemic, turn to online-based worship services.

Next, with a focus on future ministry, was the CRCNA story announcing the launch of its Our Journey 2025 ministry plan.

After that was the story reporting that the Committee to Articulate a Foundation-laying Biblical Theology of Human Sexuality released its long-awaited report, and accompanying it was a toolkit made available to all CRCNA congregations for reading and discussion.

Here too are a few noteworthy stories that didn’t make the top 15:

To help churches weather the COVID-19 crisis, the CRCNA — through its Financial Shalom project — launched the Church Engagement Fund, which provided grants for a range of projects and efforts to keep congregations vital.

To fill one of the first of several ministry  leadership positions becoming vacant this year due to retirements, the executive committee of the Council of Delegates voted unanimously to appoint Dr. Amanda Benckhuysen as director of Safe Church Ministry. Before coming to this role, Benckhuysen served as professor of Old Testament at Calvin Theological Seminary.

From Calvin University, CRC News also ran a story about Marqurice Jackson, who was in prison for life but was able, with the help of the Calvin Prison Initiative, to find his way free. With the help of mentors, Jackson got to work: participating in programs, going to church, getting a job cutting hair in a barber shop at the prison, and attending school. And then opportunity came knocking.

In addition, the Christian Reformed Church in North America received a five-year, $1 million grant from Lilly Endowment Inc. to establish a new course for lay leadership development and provide new opportunities for churches to gather and learn from each other. The program is funded through Lilly Endowment’s Thriving Congregations Initiative.

The CRCNA also launched a new ministry shares pledge process that will be used to put budgets in place for denominational ministries starting in July 2021. “This pledge system is new, so we aren’t entirely sure how to read the data yet,” said John Bolt, director of finance and operations for the Christian Reformed Church in North America.