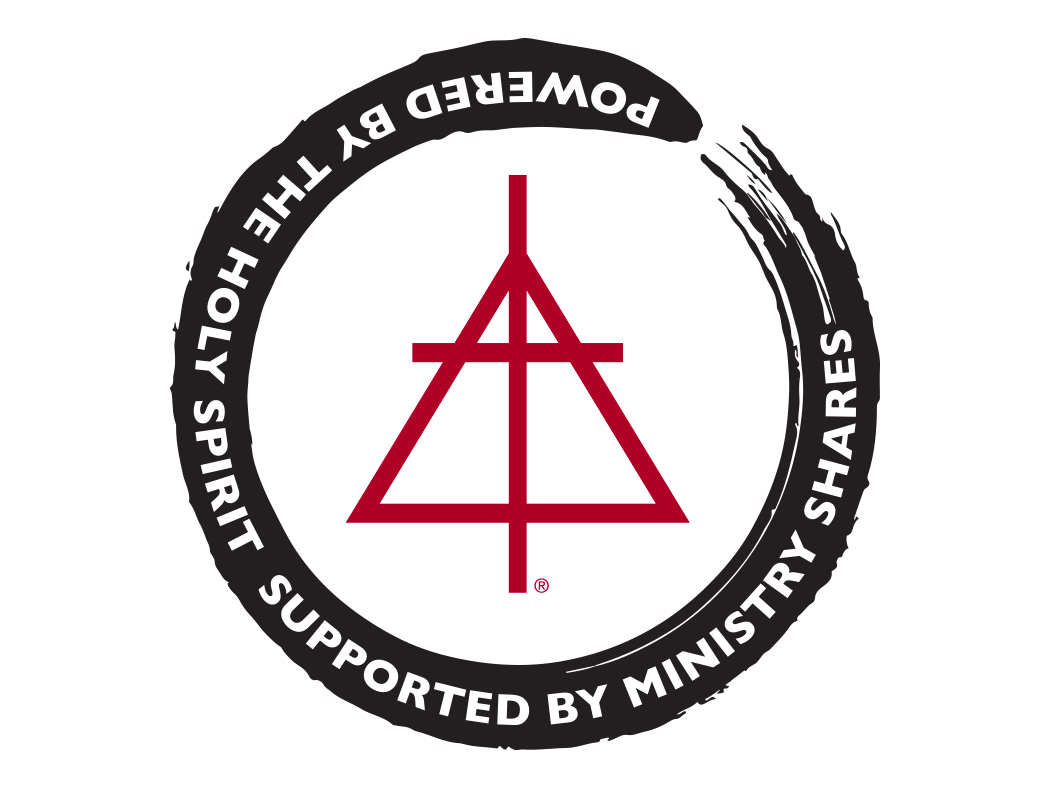 “This pledge system is new, so we aren’t entirely sure how to read the data yet,” said John Bolt, director of finance and operations for the Christian Reformed Church in North America.

He was referring to the new ministry-shares pledge process that began this fall and will be used to put budgets in place for CRCNA ministries starting in July 2021.

Ministry shares are an innovative system that allows every member of every congregation of the CRCNA to contribute financially to help fund shared denominational ministries. In this way, a broad spectrum of ministries is made possible, and a steady stream of funding for them is available, without any one congregation having to pay the entire costs.

The CRCNA has used the ministry-share system since the mid-19th century to fund a variety of ministries that congregations agreed were important aspects of living a Reformed life — including global mission, disability awareness, abuse prevention, the development of faith formation materials, and more.

In the CRC’s traditional process for assessing ministry shares, synod, the annual decision-making meeting of the denomination, would set a per-member dollar amount and ask each congregation to collect and remit those funds over the following year.

This system worked well for decades, but in recent years the amount collected steadily dropped. In 2016, for example, only 58 percent of what was requested was actually received. This made it difficult for ministries to set and balance their budgets.

As a result, synod requested that the system be “reimagined.” A new process was approved by Synod 2019, adopted by the Council of Delegates in lieu of synod in 2020, and began this past July. (Synod 2020 was canceled due to the COVID-19 pandemic, and its Council of Delegates met to decide only on matters that could not await action by Synod 2021.)

In this new system, there would be no per-member amount requested. Instead, each congregation would be asked to prayerfully consider what they could contribute toward the shared ministries of the CRCNA. These pledged amounts would be gathered at regional classis meetings each fall so that ministry budgets for the following July-June ministry year could be made.

Classis Niagara is one of the regions that has had 100 percent participation in submitting pledges. The classis stated clerk, Wendy de Jong, said, “At the time of our classis meeting half the churches had made their pledges. The remainder held off until their budgets were approved, but we had all of them in by the end of November. For the most part, I think the churches took this very seriously and genuinely wanted to come through in support of the denominational ministries.”

Bolt agreed that there is a lot to praise God for in what has been pledged thus far.

“The good news is that we are seeing some really wonderful stories in these pledges. In the past, our church plants and emerging churches were not asked to participate in ministry shares. Yet with this pledge process we are seeing many of these churches choose to participate. Their pledged amounts show a commitment on their part to be part of something larger. It is truly something to celebrate,” said Bolt.

The same is true for some smaller and less wealthy congregations.

"Northside has always had a line item budgeted for 'quotas' or 'ministry shares' because we were obligated as a Christian Reformed Church," said Rev. Sheila Holms, pastor at Northside Community Church in Paterson, N.J. She added that the church's inability to pay its pastor a full salary and meet other ministry responsibilities always preempted them from paying their ministry share obligation.

In addition to these new pledges, there are also many churches who have pledged an amount similar to what they have given in the past, or have increased it substantially, Bolt said.

“On our own, the reach of Alberni Valley CRC is quite short,” said Rev. Curtis Korver of Alberni Valley CRC, Port Alberni, B.C., whose church submitted a pledge similar to its assessments of previous years. “Our list of resources and people who can help is short. But all of that grows immensely when we're connected to the denomination. Locally and internationally, our work is better. Call it ministry shares or ministry pledges, we are happy to participate.”

Yet there are also some pledges that have caused concern.

“A handful of churches have told us that they aren’t comfortable pledging a financial gift now for a ministry year that won’t end until June 2022. There is just too much uncertainty about their own congregation’s financial picture at that point in time,” Bolt said. “They have provided a six-month pledge, which makes it difficult for us to know how to set our budgets.”

Others have pledged an amount that shows a decrease over previous years’ giving.

“We recognize that this has been a difficult year, and that this has affected the way some churches are able to participate in ministry shares,” said Bolt, noting that some follow-up is being done with congregations who show a significant decrease to see whether the change is due to financial hardships caused by COVID-19 or if other factors are in play.

“We pray that as we enter 2021, the situation will improve and congregations will again be able to support the ministry of the CRCNA at the level they had previously provided. If not, we will need to carefully look at all of our ministries and decide what we will stop doing,” said Bolt.

Pledges are due to be communicated by January 31, 2021. Churches are encouraged, however, to submit them as soon as possible.