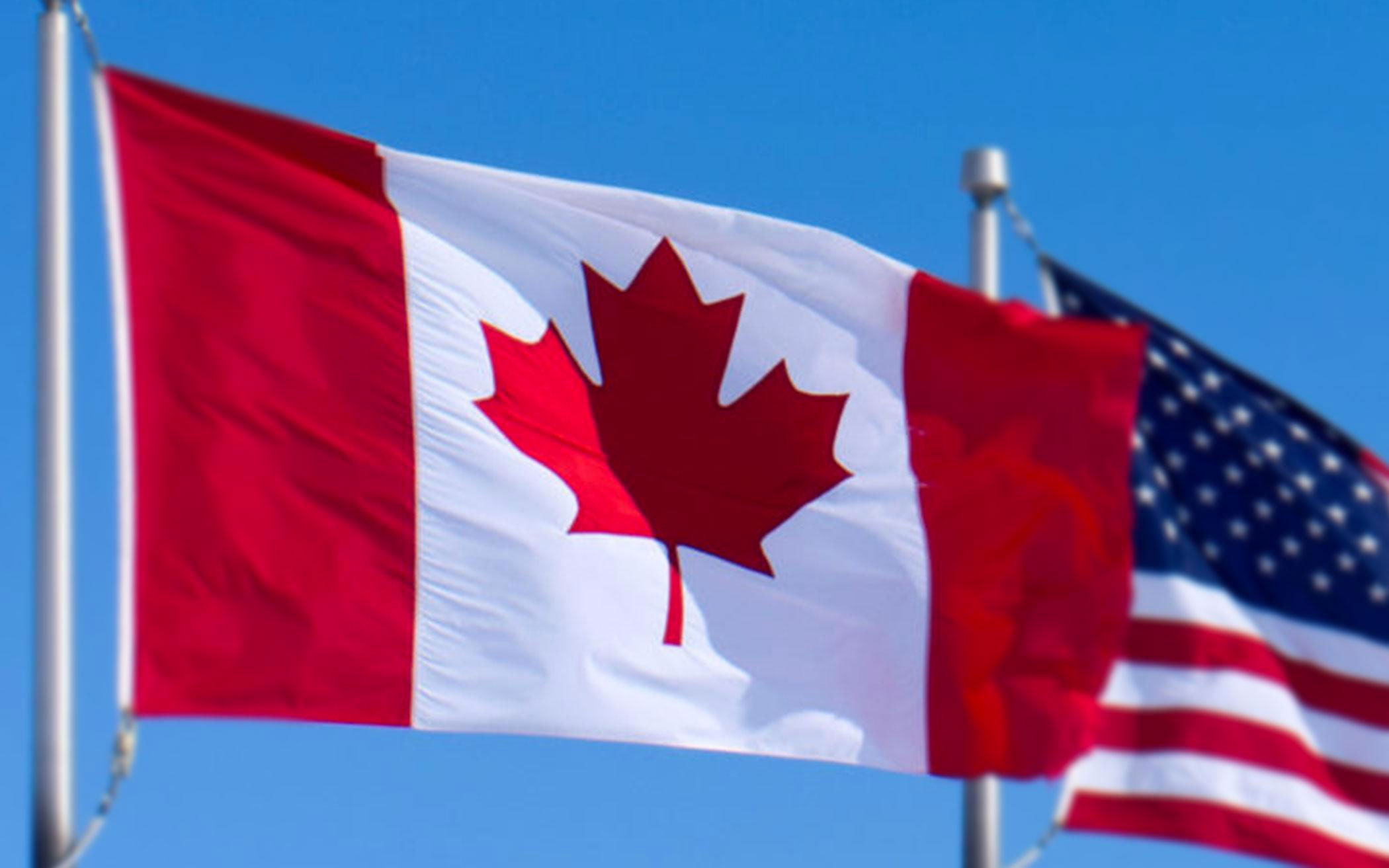 Being from either Canada or the United States ought to have more of an influence on how the members, ministries, and congregations of the Christian Reformed Church in North America (CRCNA) are structured and do ministry, urged the Council of Delegates (COD) at its meeting this week.

The COD — which provides interim governance on behalf of the CRC’s annual synods — discussed at length the special characteristics the CRCNA embodies, and the unique requirements it must fulfill as a cross-border church.

“There are very few churches that exist as a single denomination across more than one country,” said Paul DeVries, chair of the COD and president of the CRCNA U.S. Corporation. “Since early in the last century, the Christian Reformed Church has been one of them. We are both Canadian and American, and that has consistently been a blessing to all of us.”

While the CRCNA’s existence as a single denomination across both countries will continue, the February COD discussion highlighted a few areas in which greater differentiation is needed to meet legal requirements in each country and to allow for better contextualization.

“We received some queries in 2019 from a few Christian Reformed congregations in Canada about how well we have been living up to our responsibility to meet Canadian legal requirements,” said Andy DeRuyter, vice chair of the COD and president of the CRCNA Canada Corporation.

Most notably, the queries asked if the way that the CRCNA currently functions and is structured allows the Canadian portion of the CRCNA to exert appropriate direction and control of its resources — a requirement to stay in compliance with Canadian charitable law.

“Together with legal counsel, we carefully reviewed the CRCNA’s corporate structures and processes and have decided that there are steps we must take to ensure that both our corporate structure and cross-border practices are compliant with all of Canada’s requirements for Canadian charitable organizations,” DeRuyter added.

To understand this more fully, it is important to note that while the full CRCNA is an ecclesiastical body of more than 1,000 congregations and several ministries governed by an annual synod, the denomination is also made up of separate legal corporations that allow it to make appropriate ministry decisions for their national contexts, claim charitable status, and offer tax receipts.

In order to be recognized as legal charities in each country, each of these four corporations must have bylaws, directors, directors’ meetings, and minutes. They must also remain in compliance with regulations laid out by each nation’s charitable law. It is in this area that the COD has suggested that changes are needed.

The changes include procedures, such as a shift in how COD meetings are scheduled, so that corporations can process materials first, route them to the committees of the eccelesiastical body for cross-border input, and then route them back to the corporations again for final approval. Matters that are strictly ecclesiastical in nature are given final approval by the full COD.

Other changes are administrative, and will ensure — while utilizing existing budget realities and resources — that there are distinct leadership and budgets for each ministry in each country, and that structures are in place to manage human resources nationally.

With this in mind, Steven Timmermans resigned as executive director on February 20th, ahead of his intended retirement next year. The COD accepted this resignation with deep regret.

“I am deeply shaken by the resignation,” said Paul DeVries, chair of the COD. “Steve has served the denomination faithfully for six years and we have all benefited from his leadership and his wisdom. I wish Steve the best in this next chapter, and pray that as we seek to figure out the future of CRCNA leadership, we can move forward in unity.”

The COD will now work on revising the job description for the executive director with the intent of having it approved and a search team appointed by Synod 2020.

Many of the changes discussed this week were initially approved by the CRCNA Canada Corporation at a meeting in December. They have now been endorsed by the full COD as well.

“What is important to remember is that these changes are to our legal and corporate structure only, and are being done to ensure that direction and control of finances and other resources are maintained within each country,” said DeRuyter.

“These changes will not affect our shared theology or Reformed faith as the Christian Reformed Church in North America. We remain one denomination, but we recognize that we are also separate legal organizations in each country.”

While the corporations and COD have endorsed these initial steps, they also note that more work is necessary. They have appointed a leadership team with representatives from both the United States and Canada to develop proposals for additional changes that may be needed.

These proposals will be processed by the various corporations, legal counsel, and the ecclesiastical structures of classes, the COD, and synod.

“I suspect that the majority of these changes will not be immediately noticeable to the members of our individual congregations,” said DeVries. “Yet we hope that, over time, our programs, resources, and ministries will continue to thrive and grow as they meet the national and local contexts of our congregations.”