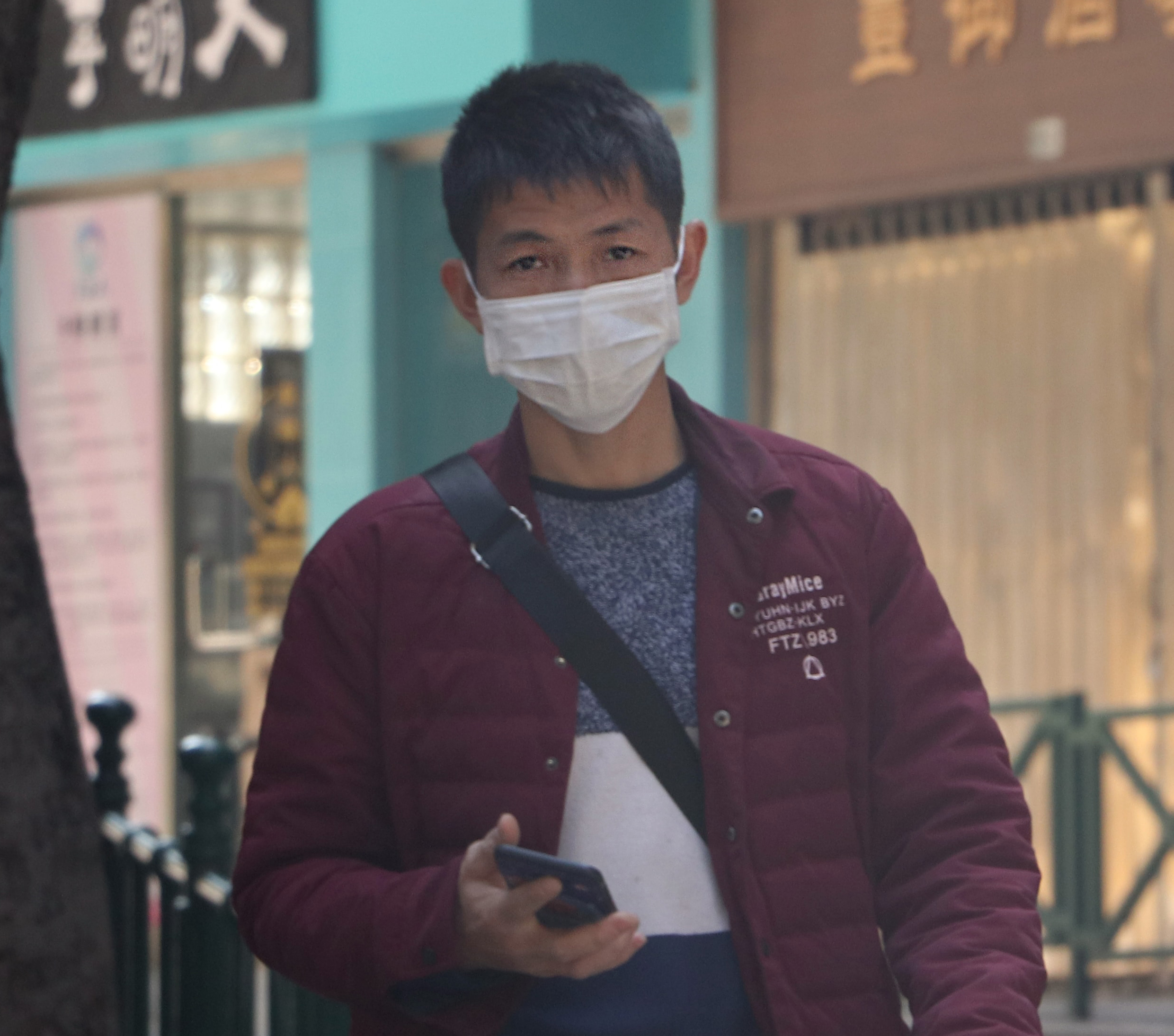 More than 1,000 people have died in mainland China as a result of confirmed cases of the coronavirus outbreak. As the disease continues to spread from its epicenter in Wuhan, the streets of many cities are nearly empty except for emergency vehicles.

Still, church leaders in China aren’t completely stopping their activities and services. Though their doors may be closed, many church communities are turning to online-based worship services, and the Christian Reformed Church in North America is helping to make that possible.

“Churches in China’s large cities have already been told to expect to be closed for the next three months at least,” says Jerry An, Back to God Ministries International’s Chinese ministry leader, based in Grand Rapids, Mich.

An has spent much of the past few weeks clearing the team’s schedules to develop new media ministry programs and messages relevant to the effects of the coronavirus.

“We know there are a lot of Christians who are stuck in their homes right now,” shares An. “Many traveled back home for Chinese New Year celebrations in late January, and now they are unable to return to their work or home.”

A Letter from Wuhan

With these audiences in mind, An and other members of the Chinese ministry team have completed a special video featuring a letter from a pastor who lives in Wuhan. The video, released Feb. 10, fits with the theme of a series of other recent messages by An’s team, sharing letters from Christians across history, and An expects it to be the most widely viewed one yet.

The letter, signed simply by “Wuhan Pastor,” shares, “In the midst of these pains, I am convinced that the church in Wuhan, which has experienced heavy losses, will fix their eyes ever more firmly upon that city that can never be locked down, the city of God."

The video also offers encouragement for viewers suffering from depression or other mental health issues—another concern as people spend long hours in isolation—and it includes an interview with Dr. Anding Shen, a professor of biology at Calvin University. In the interview, Shen shares insights from her research on HIV, relating it to the coronavirus outbreak.

In addition to special program recordings, An has been hosting special video conferences for pastors and other worship leaders, training them with tools they can use to do web-based church services.

“I’ve been leading these types of trainings regularly for church leaders who can’t meet in person due to government restrictions,” says An. “But now we have growing desperation for this need as nearly every church in China is pausing their worship services due to the virus.”

If you would like to support An and BTGMI’s Chinese ministry team in their efforts, they have set a goal of raising $10,000 for special coronavirus-based messages and media training.