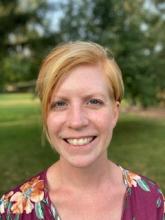 Ashley Bonnes
Ashley was ordained in the CRC in 2013. Prior to attending seminary, Ashley practiced social work in the field of Autism Spectrum Disorders in Toronto, Ontario. Currently, Ashley and her husband, Mark, are the co-pastors at Lafayette CRC in Lafayette, Indiana.

Chang Guk (Joseph) Byun
Chang is the founding pastor of East West Church of New York, in Flushing, New York (Classis Hudson). He is also planting a campus ministry called Stony Brook University Campus Ministry, begun in 2009. He earned his M.Div from Chong Shi Theological Seminary in Korea in 1988. He has served as a regional pastor in Classis Hudson, served as regional pastor for the east coast Korean Ministry Team of Home Missions, and served a term as Korean Council president from 2012-2013. 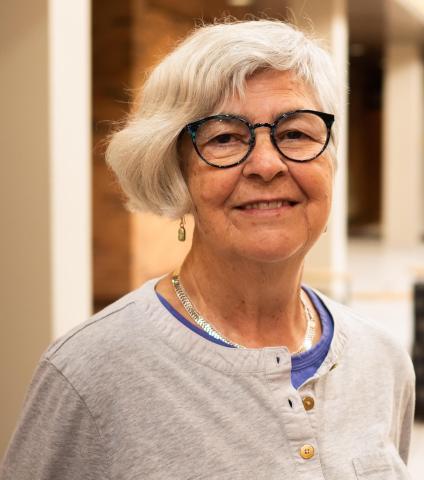 Judy Cook
Judy has a BA (Psychology) from Dordt College and an M.Ed in marriage and family therapy from the Univ. of Toronto. She has worked as a family therapist in various agencies since l986. The last 15 or so years before retirement she was the Clinical Director of Shalem Network (formerly Salem Chr. Counselling Services) in Hamilton, Ontario until retirement in 2010. She was certified as a Restorative Justice practitioner circa 2005, and helped to pioneer FaithCARE, one of Shalem's programs for churches. Judy has been an active member of the CRCNA since age 12. 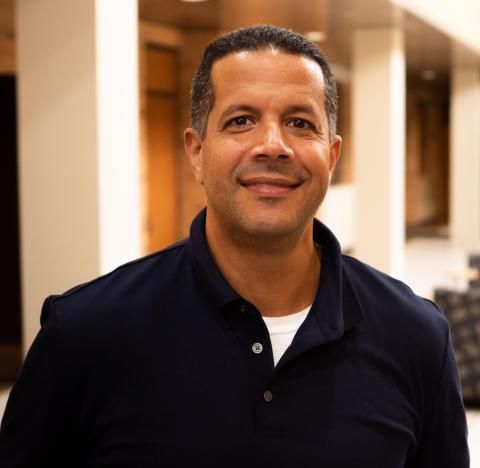 Felix Fernandez
Felix is the lead pastor of South Kendall Community Church in Miami, Florida. He has served as a contributor of the Discover God Study Bible (published in 2007), as a chaplain for the Atlanta Braves minor league team in Orlando, and as a church planter in Central Florida. Born and raised in Miami, Florida, Felix spent many summers in New York City and the Dominican Republic. He has been married to his wife, Keri, since 2000 and God has blessed them with three children. 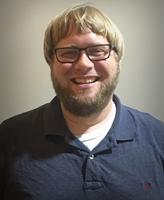 Mark Hilbelink
Mark serves as the Lead Pastor of Sunrise Community Church in Austin, TX, also known as "The Weirdest Little Church in Texas". He was ordained in the CRC in 2009 after previously serving in the Church of God (Anderson, IN). A graduate of Dordt University and Calvin Theological Seminary, Mark also serves as the Stated Clerk of Classis Rocky Mountain, one of the main leaders for YALT (the CRC's Young Adult Leadership Taskforce) and as the church planting leader for the Lone Star Cluster in Central Texas. 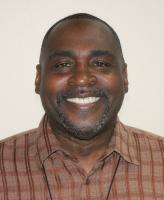 James Jones
James Jones was ordained as a CRC Commissioned Pastor in 2010 and serves as the pastor of Congregational Care and Outreach at Oakdale Park Church, an inner-city, multi-cultural ministry in Grand Rapids, Michigan. James is married to Denise, and they have six wonderful daughters. 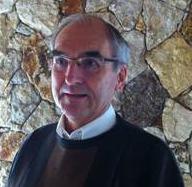 Henry Jonker
Henry Jonker is a retired pastor living in Victoria, British Columbia. During his 37 year career as a pastor, he served four congregations in various parts of Canada during his career. He served on the Candidacy Committee for the first seven years of its existence. After a hiatus of several years, Synod 2018 appointed him to the committee once again. Since retiring in 2011 he has had opportunity to function as a transitioning pastor in one congregation and is consistently called upon to preach in other CRC’s in his area. Activities that keep him active and in shape are running and hiking. He encourages his fellow Christian and Reformed believers to take their Reformed identity seriously out of a firm conviction that the Triune God is the Maker and Redeemer of ALL things visible and invisible.

David Koll
David has been ordained as a pastor in the CRC since 1981, serving congregations in Flushing, Michigan, and in Anaheim, California. He has a particular passion for multi-ethnic participation in the CRC, and in developing pastoral leaders. He began work as the Director of Candidacy in January of 2008. 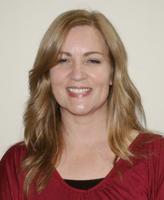 Susan LaClear
Susan LaClear was ordained as Ministry Associate to serve as the sole pastor for Maranatha Fellowship CRC in Farmington, NM in 2005. After completing seminary training, she was then ordained as Minister of the Word in this same church in 2013. Susan has also ministered over the years in the areas of music and the arts, leadership training, missions, ecumenical relations and community outreach. Much of her ministry experience has involved immersing herself in other cultures. 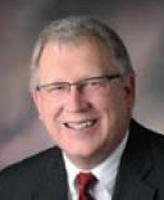 Jul Medenblik
Jul is a former attorney who entered Calvin Theological Seminary as a second career person. Upon graduation, he served for 16 years as the founding pastor of New Life Christian Reformed Church in New Lenox, Illinois. He also served for four years as the Church Planting and Development Point Team Leader for Christian Reformed Home Missions. On August 1, 2011, Jul took up the position of President of Calvin Theological Seminary in Grand Rapids, Michigan. 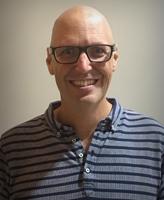 Andrew Vander Leek
Andrew Vander Leek was ordained as a Christian Reformed Minister in 1986. Andrew has served as a pastor, Christian Reformed Churches in Edson, Alberta, Prince George, BC and Calgary, Alberta. He is currently the lead pastor of Trinity CRC in Abbottsford, BC. What Andrew enjoys the most about ministry is having a front row seat to witness God at work in people’s lives. Andrew enjoys running, cycling, kayaking, snowshoeing and being with people.