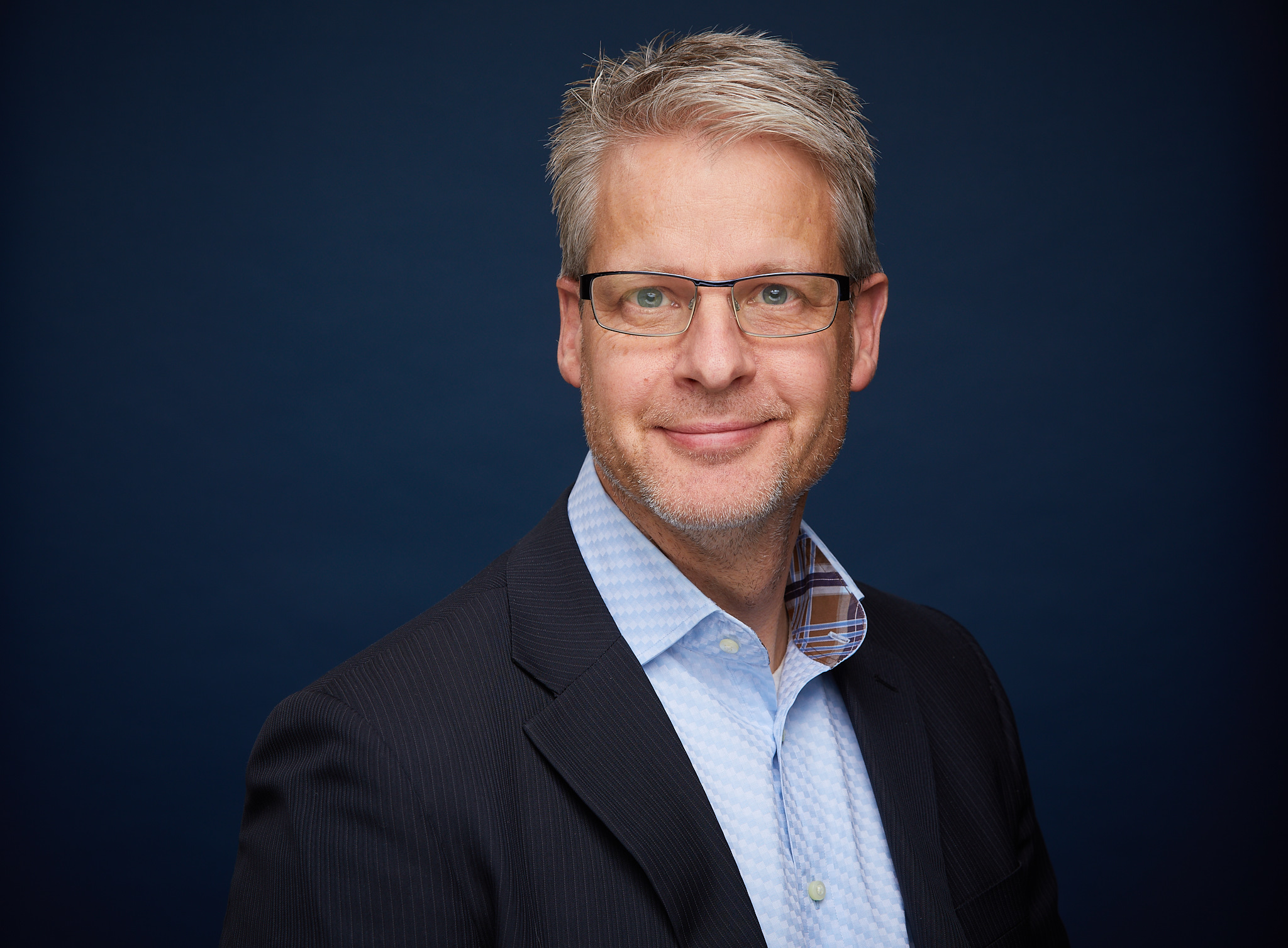 “Darren has been a faithful servant of the church for many years. He will certainly be missed,” said Andy de Ruyter, chair of the CRCNA Canada Corporation. “Unfortunately it has become clear that our ideas about how to move forward with our goals and objectives have differed.”

This decision was not made lightly. The CRCNA Canada Corporation board as well as Roorda have spent time in prayerful discernment following the Council of Delegates’ recent adoption of proposed leadership changes.

Throughout this discernment process, it became clear that Roorda and the board’s objectives and methods to achieve a healthy future of the CRCNA within Canada were different, said de Ruyter. The CRCNA Canada Corporation asked Roorda to step down, and the board will now begin the process of searching for someone to fill the role on a permanent basis.

Roorda has served as Canadian ministries director (executive director of the CRCNA Canada Corporation) since August 2014. Before that he pastored Community CRC in Kitchener, Ont., and Bellevue (Wash.) CRC; and he was a student pastor in Edson/Peers, Alta.

During his tenure as Canadian ministries director, Roorda placed serving the local church as a top priority. One example of this was the creation and launch of The Bridge App, a tool that helps congregations stay connected to their members through their smartphones. The app was launched three years ago and was piloted with CRC congregations across Canada. Many have found it to be an extremely helpful tool during the COVID-19 pandemic.

This is just one of several examples of innovations that Roorda implemented to encourage CRCNA ministries to support and walk alongside local congregations. He worked closely with the Abuse of Power committee to develop resources and training for congregations. He also committed to attending at least one meeting of every Canadian classis at least once per year so that he could listen to what was happening regionally. At a national level, he organized and held Canadian National Gatherings (in 2016 and 2019) with representatives from each CRCNA Canadian classis, to help Canadian CRC leaders connect with each other, listen to each others’ stories, discuss priorities, and imagine a shared plan and vision for the CRCNA within Canada.

In addition to supporting local churches, Roorda lived into his role as a champion for the CRCNA in Canada. He supported a cross-Canada tour in which Jeremy Benjamin taught and recorded congregations singing a song about the Heidelberg Catechism’s first question and answer. He encouraged the work of the CRCNA’s Canadian Indigenous Ministries and supported the launch of a Hearts Exchanged process to foster greater relationships and understanding between Indigenous and non-Indigenous peoples. He championed the creation of a senior leader for antiracism position within Canada. He also created new systems to welcome every new pastor who joined a Canadian CRCNA congregation for the first time, as well as formalizing ongoing relationships with stated clerks in Canada.

“I want to acknowledge the joy and beauty of serving the staff, personnel and pastors of the CRCNA across Canada,” said Roorda. “My relationships with them are so appreciated.”

“We want to express our deepest gratitude to Darren for his 22 years of service to the denomination and especially for the last seven in his role as Canadian ministries director,” de Ruyter concluded. “We have been shaped and blessed by his leadership and have no doubt that God will continue to use him in amazing ways in the future.”