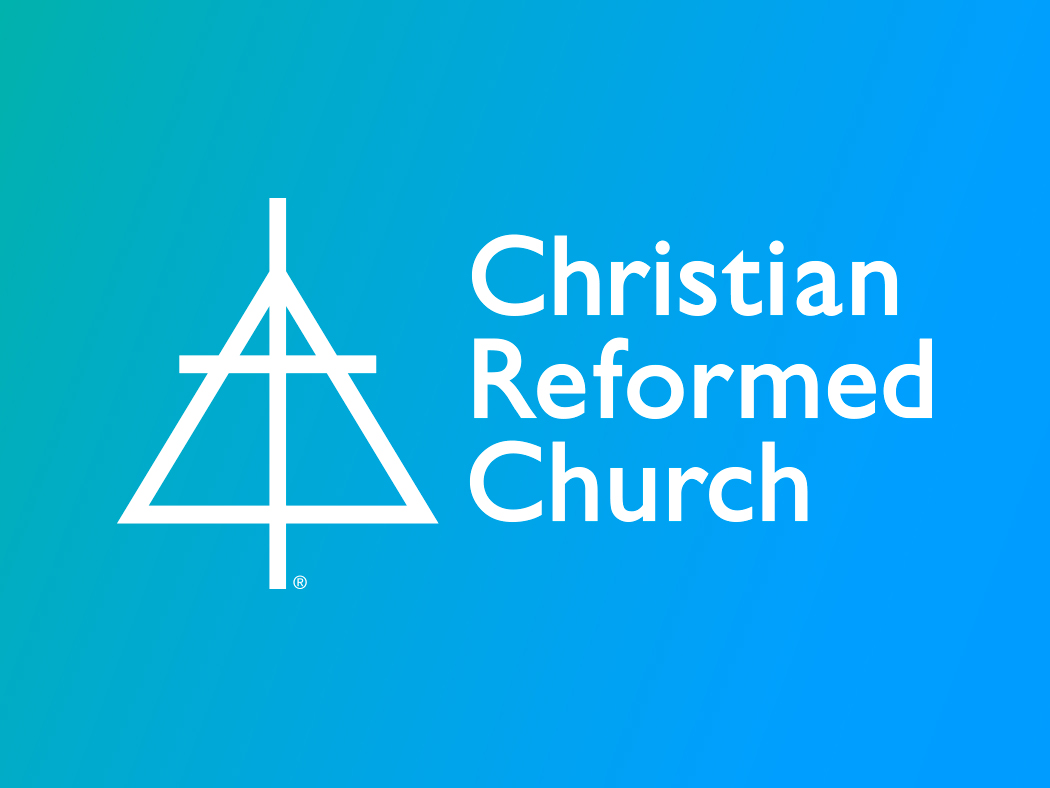 Since the Christian Reformed Church in North America’s annual synod has again been canceled because of the COVID-19 pandemic, the Council of Delegates (COD) will meet in special, virtual sessions June 15 and 16 to address matters that can’t be deferred to Synod 2022. These sessions will be livestreamed at crcna.org/cod-2021 for all who may wish to watch.

In these sessions the COD, which provides interim governance on behalf of the CRC’s annual synods, will be receiving the unified budget for the denominational ministries, agencies, and institutions; noting ministry-share allocations for fiscal year 2022; appointing nominees to various boards and committees where needed; assessing the program evaluation report from the Global Mission agencies; and approving candidates for ministry in the CRCNA.

In addition, the COD will discuss issues and matters such as the structure of the church and the prevention of the abuse of power.

Even though synod won’t meet this year, the COD decided nonetheless to create an Agenda for Synod 2021as a “historical snapshot of what God has continued to do in our ministries and denomination as a whole throughout the past year,” says Colin Watson, Sr., executive director, in the book’s preface.

The agenda, added Watson, contains reports that “provide an important reminder of God’s work among us, especially during this unusual ministry year as churches, classes, boards, and committees have adapted to meeting virtually rather than in person to carry out the mission of the church.”

Not included in action items for the COD this month is the study report of the Committee to Articulate a Foundation-laying Biblical Theology of Human Sexuality. This report has been referred to Synod 2022, along with overtures dealing with this topic.

Here is a more detailed look at some issues the COD will address.

This year’s denominational budget is the first to be based on a new ministry shares process. Synod 2019 suggested, and a special meeting of the COD in 2020 approved, this new method of receiving financial support.

Instead of setting a specific ministry-share amount per member, delegates to Synod 2019 recommended that each congregation prayerfully consider how much it can contribute toward the church’s shared ministry efforts. So far, the new process has led to an overall drop in donations to the denomination but also to an increase in participation from many smaller and emerging churches.

Information from the Structure and Leadership Task Force (SALT) report is also on the agenda for the upcoming meeting. The task force was formed to provide recommendations that could guide the Christian Reformed Church in North America’s structure and organization in 2021 and beyond.

Responding to the SALT report, the COD is recommending, and taking initial steps to implement, several changes in structure and leadership for the denomination. This includes changes to senior-level positions as well as an organizational structure that would address legal compliance with charitable regulations within Canada, while also strengthening governance and improving the culture of the CRCNA organization in both Canada and the United States.

These recommendations will go to Synod 2022 for approval, but the SALT report is on the agenda for the special meeting in order to give the COD background in addressing two overtures that the restructuring process be halted (see Agenda for Synod 2021, pp. 347-50).

In addition, the COD will review progress being made regarding several recommendations from the report of the Committee Addressing Abuse of Power. One program that has already come out of the report is a resource for training pastors about the abuse of power. Other aspects of this report include, according to the Agenda for Synod 2020 (p. 25), encouraging “all classes to develop a strategy to train officebearers and key church leaders to be alert to power dynamics within the communities they serve and to be equipped to prevent abuse of power.”

While the human sexuality report and the overtures in response to it will not be addressed until 2022, this special meeting of the COD will address overtures regarding a move by Neland Avenue CRC in Grand Rapids, Mich., to ordain a deacon who is in a same-sex marriage (see Agenda for Synod 2021, pp. 352-76).

In another overture, Classis B.C. North-West states, “We were distressed to hear of Neland Avenue CRC’s actions to ordain an individual to the office of deacon who is involved in a same-sex marriage.”

Contained in an appendix to an overture from Classis Zeeland is a copy of a letter that Neland Avenue CRC sent to its congregation in August 2020, describing why it had made that decision:.

Earlier this summer we marked our usual transition of leadership, installing gifted members to serve in our Council. But we note the significance that for the first time this year one of our newly appointed deacons is a member of a same-sex marriage. This has caused us to be reflective on Neland’s identity and mission, and the journey that has brought us to this point. . . .”

CRC Communications and The Banner will be covering the COD meeting and publishing stories about the COD’s actions.