Rietkerk to be New Chaplaincy Director 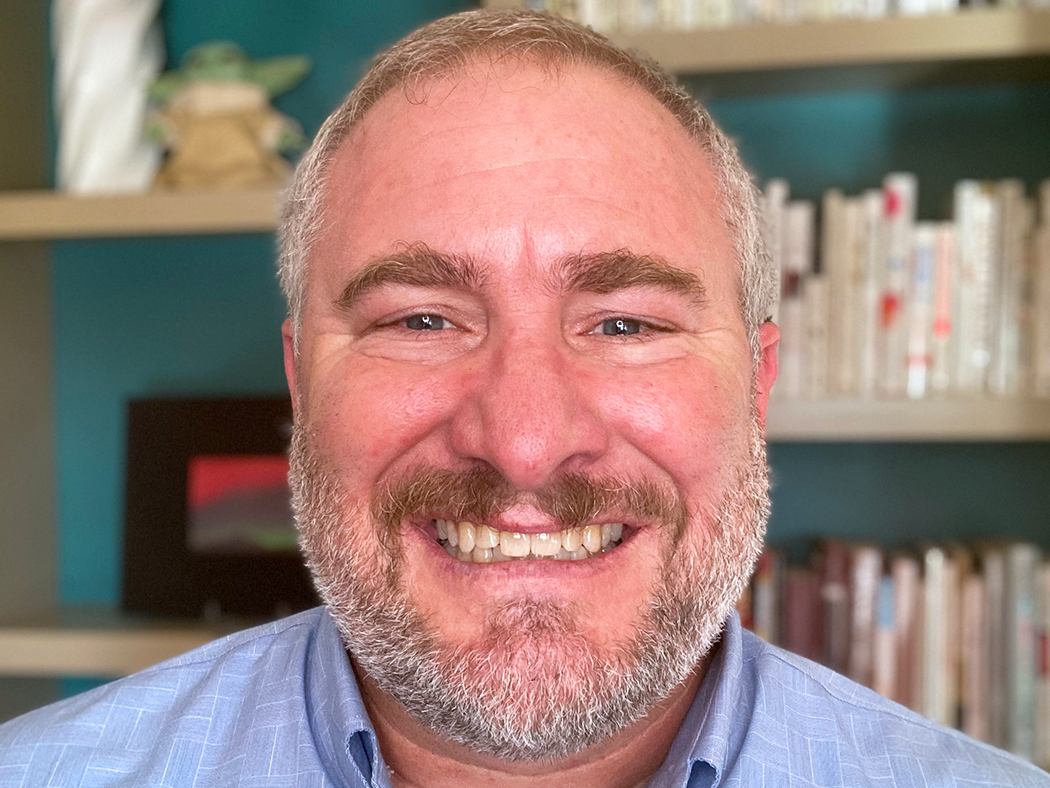 On January 6, the executive committee of the Council of Delegates voted unanimously to appoint Rev. Tim Rietkerk to the role of director of Chaplaincy and Care Ministry.

Rietkerk, who lives in Escondido, Calif. comes to the role after 30 years as a chaplain.

“In 1991 I began my journey as a U..S Army chaplain candidate after my first year of seminary. Almost 30 years later, I'm still serving as a chaplain, finding meaning in the call to be an agent of God’s grace in everyday life,” he said.

Rietkerk has a master of theology degree from Princeton Theological Seminary and a master of divinity degree from Calvin Theological Seminary. His career has included diverse experiences, beginning with 20 years as a military chaplain with the U.S. Army, then two years as a chaplain in the Veteran Affairs Health Care System in San Diego, Calif., and then more recently as a hospice chaplain. He believes that his training, his extensive experience as a chaplain, and his passion for people involved in this type of ministry will serve him well in the role of Chaplaincy and Care director.

“The army provided years of education and experience in organizational leadership, including developing strategy, designing training, forecasting budgets, and managing people and resources in challenging environments from Alaska to Afghanistan,” he said. “I believe God has also equipped me to be a caring and compassionate listener, someone who desires to come alongside fellow chaplains and share in their vocational call.”

The work of chaplains in the CRCNA began informally more than 100 years ago at Bethesda Sanitorium in Denver, Colo., and at Pine Rest Christian Hospital in Grand Rapids, Mich. The official start of Chaplaincy and Care Ministry, however, took place in 1942 during World War II. Since then, the denomination has intentionally encouraged pastors to consider serving in this role and has supported them in their training, endorsement, and various forms of chaplaincy work.

“Today, we have more than 150 chaplains bringing the presence of God into institutional settings, such as prisons and hospitals, in hospice and long-term care, in counseling centers, and in industrial and workplace and military installations,” said Rev. Sarah Roelofs, who has served as director of Chaplaincy and Care since 2017 and is now stepping down from the role in order to spend more time volunteering in her own community and church.

As she transitions from this role, Roelofs plans to remain on staff to help Rietkerk with Chaplaincy and Care Ministry.

“I look forward to focusing my efforts on fostering relationships with churches, chaplains, and donors; developing resources to support students and newly endorsed chaplains; and planning and organizing our annual chaplains training,” she said.

Colin Watson, executive director of the CRCNA, said that he is grateful both for Roelofs’ continuing service and for Rietkerk’s willingness to pick up the role of director.

“Our chaplains are such an important extension of the Christian Reformed Church,” he said. “They minister on our behalf and reach people at some of the most vulnerable and difficult moments of their lives. I’m grateful that we have such dedicated servants as Sarah and Tim who can come alongside these men and women and support them in their callings.”

Rietkerk will be fulfilling the role remotely from his home in California and will start on Jan. 19. He said that what excites him most about taking on this new role is “hearing how God is at work through our chaplains and how this weaves into the greater story of restoration in the world.”

The appointment of Rietkerk is one of several transitions currently under way in senior leadership within the denomination.