The Path of Mission in a COVID Year 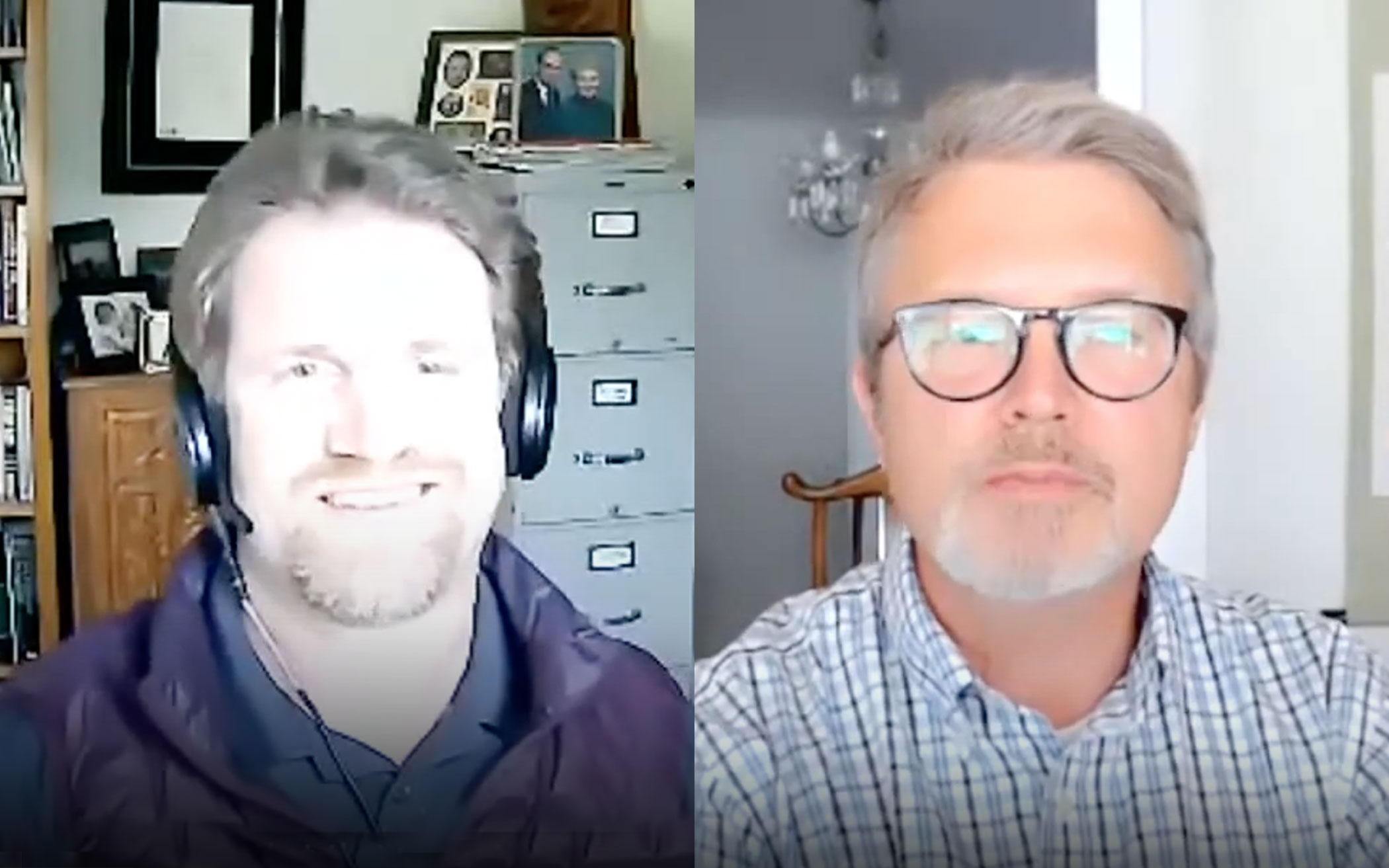 In our faith and in our lives there are moments when we may wonder, “Are we there yet?” In that way we are like the disciples in Acts 1:6-8, explained Zach King, director of Resonate Global Mission, as he and Kurt Selles, director of ReFrame Ministries, led morning devotions on June 16 for the Special Meeting of the Council of Delegates in lieu of synod.

Jesus’ answer to the disciples in Acts 1 is the same as his answer to us, King said: “We’ve come a long way, but there is still a path ahead. And that path is the path of mission.”

King and Selles also shared highlights from each of their ministries as they presented a report evaluating the state of Global Mission in the CRCNA.

“The mission ministry we have is really a ministry of relationship,” King explained. “The big question moving into this year of pandemic was, ‘How does that work when we are called to be physically separate from each other?’”

Yet King and Selles were able to share many stories of how church planters, missionaries, radio broadcasters, and content producers continued to reach others with the gospel message despite the challenges of COVID-19.

In Germany, for example, Resonate missionaries David Kromminga and Mary Buteyn have started a church plant for immigrants and newcomers to the city of Berlin. The COVID-19 pandemic forced them to change tactics and switch to video meetings twice a week. They’ve found that people who live on the other side of the city and would otherwise have a long commute in traffic to attend in person find this format easier to attend. And as a result, numbers have increased.

Similarly, in Kentwood, Michigan, Encounter Church, a church plant supported by Resonate, saw a 222 percent increase in attendance while offering online services during the pandemic.

Mission through various types of media has also continued to have success.

“With the onset of the pandemic, we had to immediately drop everything and reorient all of our production toward addressing the spiritual needs of our audiences during this really difficult time,” said Selles, noting that they did this in countries around the world because they wanted to be relevant to the changing situation people were facing.

“We wanted to speak to people’s hearts and invite them to trust in Jesus and believe in his goodness and his sovereignty,” he said.

And that has reaped rewards for the kingdom. In Mexico, where Christian television programming is illegal, the government requested ReFrame partners to produce weekly worship services for Christians during the COVID-19 lockdown.

And in Butan, a ReFrame partner used shortwave radio programs, broadcast from outside of the country due to laws about religious content, to share the gospel. Those broadcasts reached an initial seven young people who later formed a small fellowship (church) of believers.

Here are a few other highlights:

Even so, said King and Selles, the mission agencies of the CRCNA face challenges.

In the past several weeks, for example, said Selles, “Our Chinese ministry has been shut down.” The ministry in China had relied heavily on a smartphone app, WeChat, that is controlled by the government. But beginning in May and then as of a couple of weeks ago, the government removed all Christian content from that platform. “Our ministry and other Christian ministries are really struggling to figure out what to do next,” he added.

With this and other challenges in mind, King and Selles encouraged CRC members and congregations to continue to support the work of the CRCNA’s mission agencies with their prayers, volunteer time, and financial support. They also provided informational videos that every CRC congregation is requested to show at a future worship service (see Resonate video and ReFrame video).

“Congregations such as yours really are our primary ministry partners,” said King. “We are committed to continuing and strengthening our work with you, to help you deepen your passion for mission.”

As King and Selles mentioned in their Acts 1 reflection, whether our mission field is Jerusalem (with the people who are closest to us), Judea (in our neighborhoods), Samaria (with people who are different from us), or the ends of the earth, we are not “there yet.” Individually and as a denomination, we are called to a life of mission. Agencies such as ReFrame and Resonate are here to assist.