Dancing on a Red Line 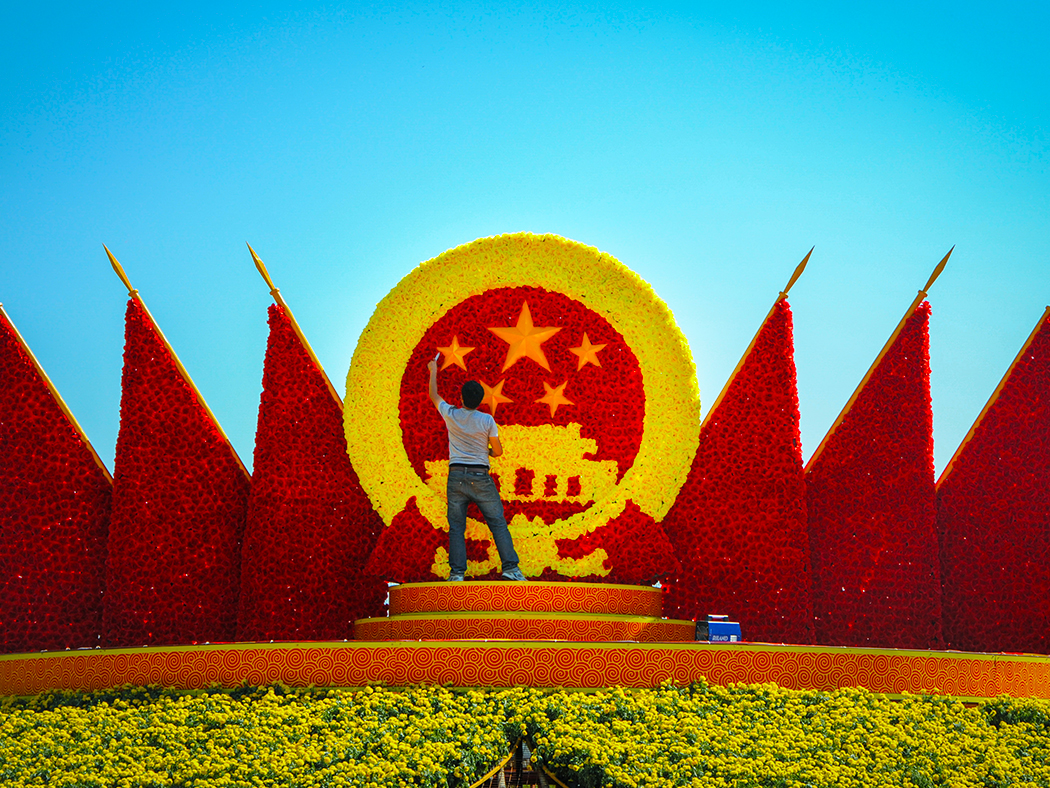 When it comes to sharing the gospel in China, “it’s kind of like dancing on a red line,” says ministry leader Jerry An.
Photo: Reframe Ministries

When it comes to sharing the gospel in China, “it’s kind of like dancing on a red line,” said Jerry An. “You have to be willing to go forward and take some risks, but also know when to back up and be cautious.”

As ReFrame Ministries’ ministry leader for Chinese outreach, An has been dedicated to perfecting this dance—but, even then, it can be impossible to avoid stepping over the “red line” put in place by the Chinese Communist Party.

In July, the Communist Party of China will recognize its 100-year anniversary, and with a heightened sense of pride, the government has found new reasons to shut down Christian churches and ministry pages like ReFrame’s, said An.

“It’s been a pattern for authorities in China to increase their censorship before large events or celebrations like this one,” said An.

In early May, ReFrame lost its first account, with more than 200,000 followers. Then, on June 7, the team lost its devotional page, similar to the English Today devotional. That page had about 40,000 followers.

In addition to the ReFrame pages that were banned, Bible applications, online Bible sales, and other religious websites have been taken down.

“We know not to put all of our eggs in one basket,” said An, “So we have other ministry tools already in place and others in the works. We’ll be working hard to reconnect with those we lost on WeChat.”

Among those plans includes the reactivation of a different page on WeChat, which was previously used for Christian content, but hasn’t been active in recent years. Already, that page is starting to grow in popularity.

“Join us in praying for wisdom as we look for new opportunities in this ever-changing environment,” added An. “It’s a difficult time and your prayers are important to us.”