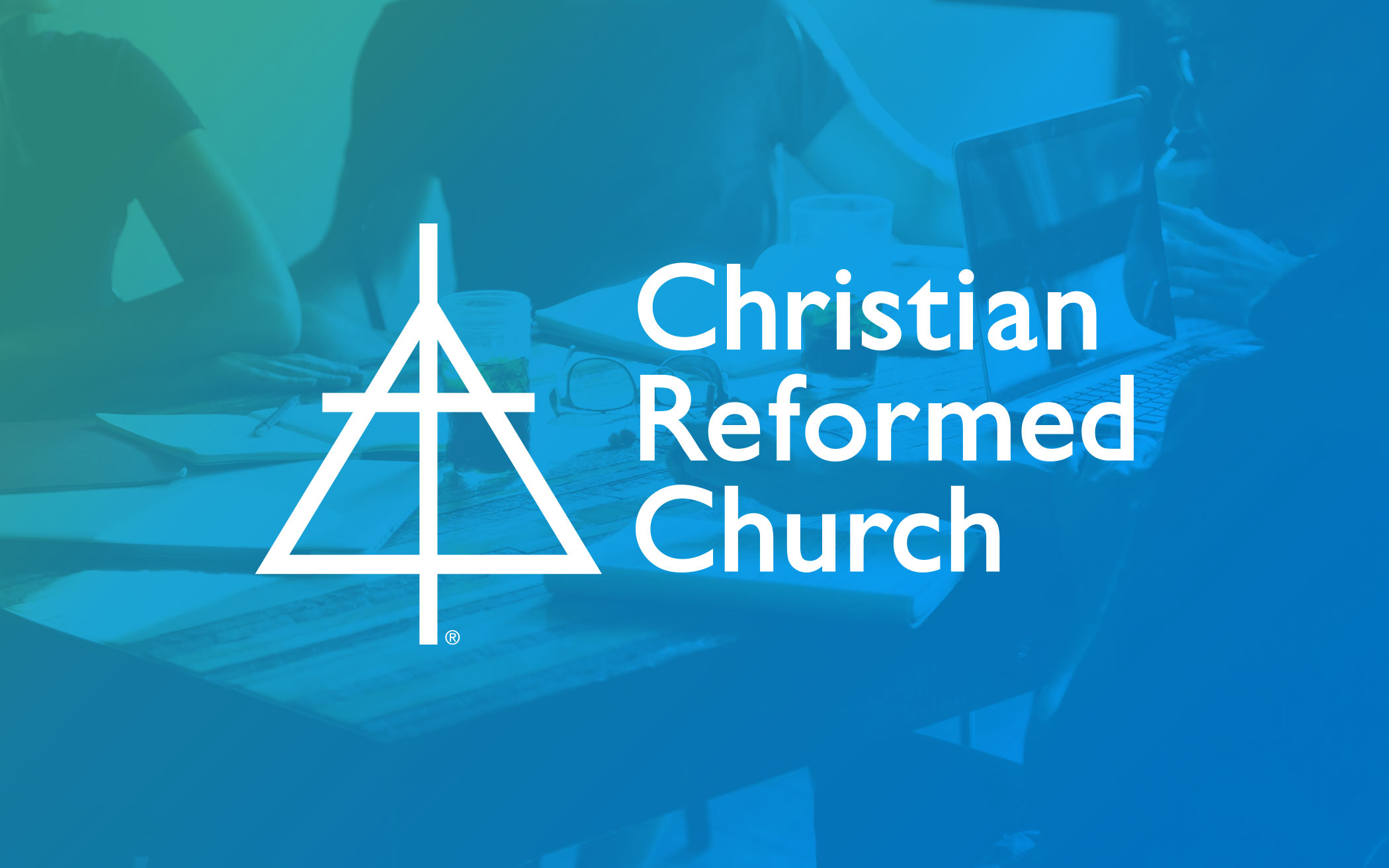 Recently, we shared news that some CRCNA employees, particularly those involved in working for justice-related ministries, had been the targets of bullying, hateful comments, and even violent threats.

While we are saddened by the ongoing abuse that these staff endure, and while we grieve that these realities exist, we are encouraged that following that news story, the CRCNA received several messages of support for these staff. The Committee for Guidance and Support of the Office of Social Justice also put out a statement of support and a call to continuing action.

It is a gift that in our interconnected world, we are able to speak up and shine a light for each other when we face times of darkness.

As we heard from many of you, we also heard your questions. The following answers have been put together by CRCNA leaders to help answer the most common questions that have come up.

As leaders of the CRCNA, we want to make it completely clear that we condemn bullying and harassment of any kind. We stand by our staff and support them as they do the work that they have been tasked to do by Synod. We have taken action against those who have acted inappropriately and will continue to do so.

We are also committed to helping foster a community of civility within the CRCNA, so that we can disagree on things and still respect the image of God in each other.

Please join us in praying for our staff, showing them your support, and in calling out disrespectful and abusive behaviour when you see it.

Paul DeVries
Chair of the Council of Delegates

1. Why was this matter elevated to the level of being talked about by the Council of Delegates (COD)?

Part of the COD's role is to support and encourage the agencies and staff of the CRCNA. It was in this supportive role that the COD was made aware of the stress and strain on the Race Relations and Social Justice staff due to the offensive communications. Once made aware of the situation, they wanted to spend some time in prayer, lament, and discussion about it.

This matter was not "elevated" to the COD level beyond another level. Rather, it is already on the COD's level as part of its natural role of support for CRCNA staff.

2. What about Matthew 18 and the process of church discipline outlined in Church Order — isn’t that the correct route to follow when discussing discipline issues?

Matthew 18 provides us with great advice about how to respond when an individual sins against us. The first step is to have a private conversation with that person. If that doesn’t resolve the issue, you should bring in a couple of additional people to assist. And only after that should you bring the matter to the church.

In answer to the question above it is important to note two things. First, when there have been instances of a specific individual saying or posting inappropriate things about staff, there has been follow up taken. This included private conversations with the offender to explain the issue, and sometimes follow up with a supervisor or additional leader there for support.

Secondly, the discussion at the COD meeting was not intended to be a disciplinary hearing. There was no focus on enumerating or identifying specific office bearers involved. Instead, the focus was on outlining some of the abuse that staff had been experiencing, and offering them support.

3. How many office bearers were really involved?

As noted in the answer to question 2 above, the intent of the discussion at the Council of Delegates was not to outline a complete list of offenders. It is also important to remember that some of the most egregious threats were done anonymously. With that said, even one racist, sexist, demeaning, or disrespectful act or word is too many.

As the COD looked at examples of the things that staff have endured, it was painfully clear that CRC members, including office bearers, were involved in multiple instances. This is what the COD lamented and grieved.

4.  These sorts of actions have been going on for many years, why hasn't leadership done more before now?

While this issue may be newly exposed to those in the CRCNA, it is unfortunately not new. We can assure you that CRCNA leaders have taken this seriously all along. As noted earlier, this has included having private conversations with individuals. It has also included banning some people from commenting or posting on CRCNA platforms. And sometimes it has included sending a letter to the council of a church to let them know about the matter. Such actions will continue.

When situations escalated to the point of threatening postcards and letters, the matter was forwarded to local police. We will continue to involve them as necessary going forward.

In addition, the Committee for Guidance and Support of the Office of Social Justice and a paid consultant have been working with staff to provide them with encouragement and support as they deal with these sorts of situations.

5. What is the leadership and the COD doing about the situation now?

Following the discussion at the COD, CRCNA leadership continued its practice of supporting staff. The chair and vice chair of the COD have met with specific individuals known to have been behind some of the offenses.

In addition, the COD adopted a Code of Conduct in February 2020 and has recommended it to synod for approval (see p. 41 and Appendix F on pp. 78-80 of the COD Report in the Agenda for Synod 2020). The COD holds this Code of Conduct as an intended "standard"  of conduct for all ministry leaders in the CRCNA.

CRCNA leaders will also continue the practice of reporting criminal behavior to the police, and other poor behavior to councils when appropriate.

6. How can we show our support for justice staff?

Please do continue to support the staff of justice ministries during this time. You can do this by thanking them for carrying out their important and God-given work, and by praying for them as they do so. If you don’t know them personally, you can also reach out to the Committee for Guidance and Support of the Office of Social Justice ([email protected]) to pass along your notes of encouragement.

In addition, we can all commit to learning how to have respectful dialogue with each other even when we disagree. The Colossian Forum has some great tools that may be of use to you. Pastor Church Resources has also developed a toolkit for having “Challenging Conversations.”