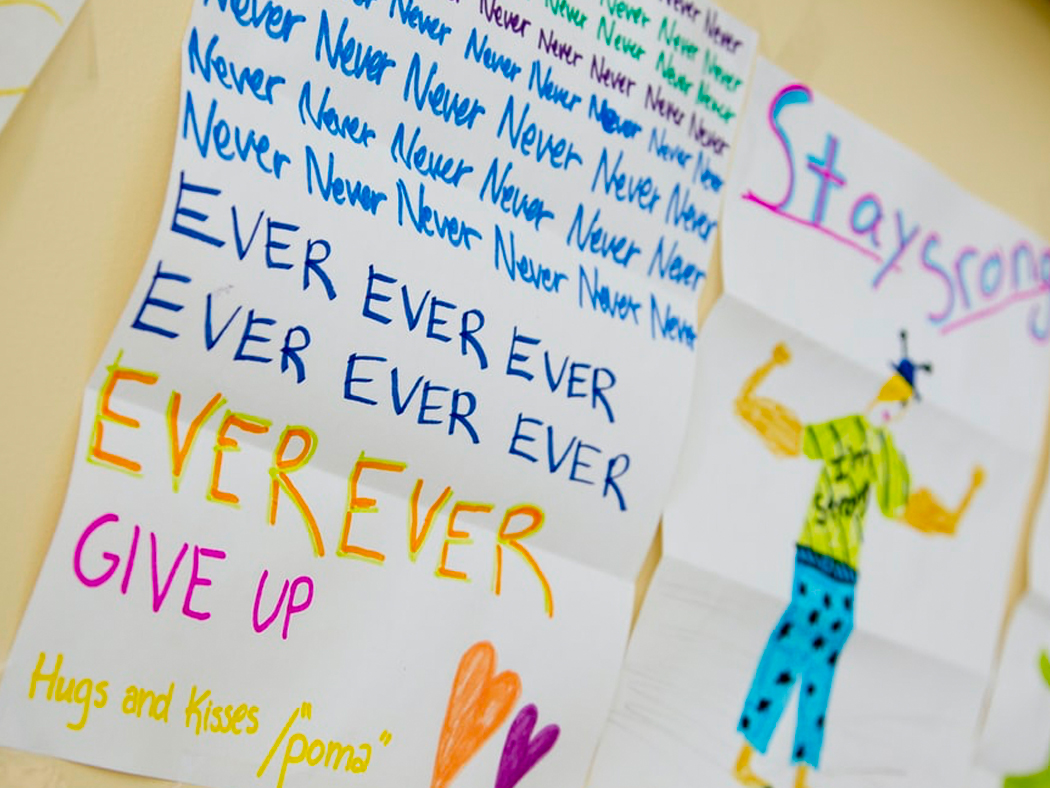 Responding to recent news in the The Banner and CRC News, Madison Church has released a statement in which it criticizes “the escalating intimidation and threatening communication being received by those who serve the Christian Reformed Church in the Office of Social Justice (OSJ) and the Office of Race Relations (ORR).

“These offices exist for and serve the purpose of carrying out the work of justice, not only as a faithful response to our call as followers of Jesus Christ, but also as mandated by our own synod,” says the statement.

Meanwhile, Classis Toronto passed a motion expressing “grave disappointment with the threatening communication received against our CRC Office of Social Justice, the Centre for Public Dialogue, and against the Executive Director Colin Watson. We stand in support and solidarity with each of them and the rest of the denominational staff.”

At its February meeting, the Council of Delegates (COD) of the CRCNA learned that several online comments, social media posts, and even threats of violence have been made against the staff of the CRC’s justice ministries. And the COD committed to do something about it.

In an appearance before the COD, Mark Stephenson, director of OSJ, outlined various ways in which staff have been attacked by people who disagree with their work. This includes name-calling, claims of incompetence, misrepresentation about the work being done, and concerted efforts to overwhelm staff with emails and social media posts. There have also been sexist and racist comments — and, most recently, threatening postcards and letters sent to staff.

Some of these attacks have come from pastors and other officebearers in the CRCNA.

In fact, this kind of bullying has happened so often over the years, Stephenson added, that many staff members have left their positions feeling frustrated and burned out.

“The level of threat has escalated recently,” Stephenson said in an interview after the COD met. “I'm not talking about disagreement about policy or analysis, but about various attacks on individual staff members and on the staff as a whole.”

Criticism of the church’s justice ministries has simmered for years, but it has never reached this point — and, as a result, Madison Church, among others, has decided to speak out and stand with those facing the threats.

In its statement Madison Church said: “Some of those who faced this harassment are members of our own body here. . . . When one part of the body suffers, every part suffers with it [1 Cor. 12:26]. We stand with these members in support, we reject the means and methods of disagreement and hatred used against them, and we repent of the ways we have emboldened such bullies in our midst through our silence or inaction.”

Meanwhile, several emails and communications have been sent to the CRCNA expressing concern about the attacks on the church’s justice ministries. While some emails also continued to express criticism of some of the justice ministries’ positions, they were unilateral in condemning abusive and threatening behavior.

“I was disappointed but not surprised to read about bullying and name-calling of the OSJ,” commented Tom, a member of a church in Grand Rapids.

“People have come to believe this is appropriate behavior instead of civil discourse, especially in social media. However, I was surprised and stunned to read that some of these ‘threats and attacks have come from pastors and other officebearers in the CRCNA.’”

In an email, Karen, who lives in Ontario, wrote: “I am so sorry that you have to endure this kind of bullying and hate. I do not understand how we can as Christians act this way and hate our fellow image bearers.”

A retired pastor and missionary of the CRC said in an email: “I want to encourage the members of staff who have been threatened. I appreciate the work you do in bringing matters of social justice to the membership of the Christian Reformed Church. You exhibit a true kingdom vision, for which I am grateful.”

Jennifer from Ontario says in an email: “The call for prayer and support for our justice workers is necessary, but inadequate. Does such bullying behavior not merit church censure, particularly for pastors and church leaders?”

And Joe from Allendale, Mich., wrote: “It deeply saddens me that there are CRC pastors and officebearers who would engage in this kind of behavior. The Office of Social Justice is one of the reasons that I retain any interest in remaining connected to the CRC denomination.”

In a communication to CRCNA employees, Colin Watson, Sr., executive director of the denomination, and Darren Roorda, director of Canadian Ministries, assured employees that they, as well as the COD, are taking steps to address this problem. They said:

“In conclusion,” they wrote, “we want to state very clearly that CRCNA leadership supports and affirms the ministry of the various justice offices of the CRCNA. We affirm the call and anointing of these ministries as well as the staff who comprise them. Each ministry of the CRC has been mandated by synod for the work they are doing, and we appreciate the good work that they have been doing to carry out the tasks given to them by synod. They are a blessing to us and to the church. We unilaterally condemn the type of bullying that we’ve seen. And we commit to doing what we can to stop it.”