COD Responds to Attacks on Staff 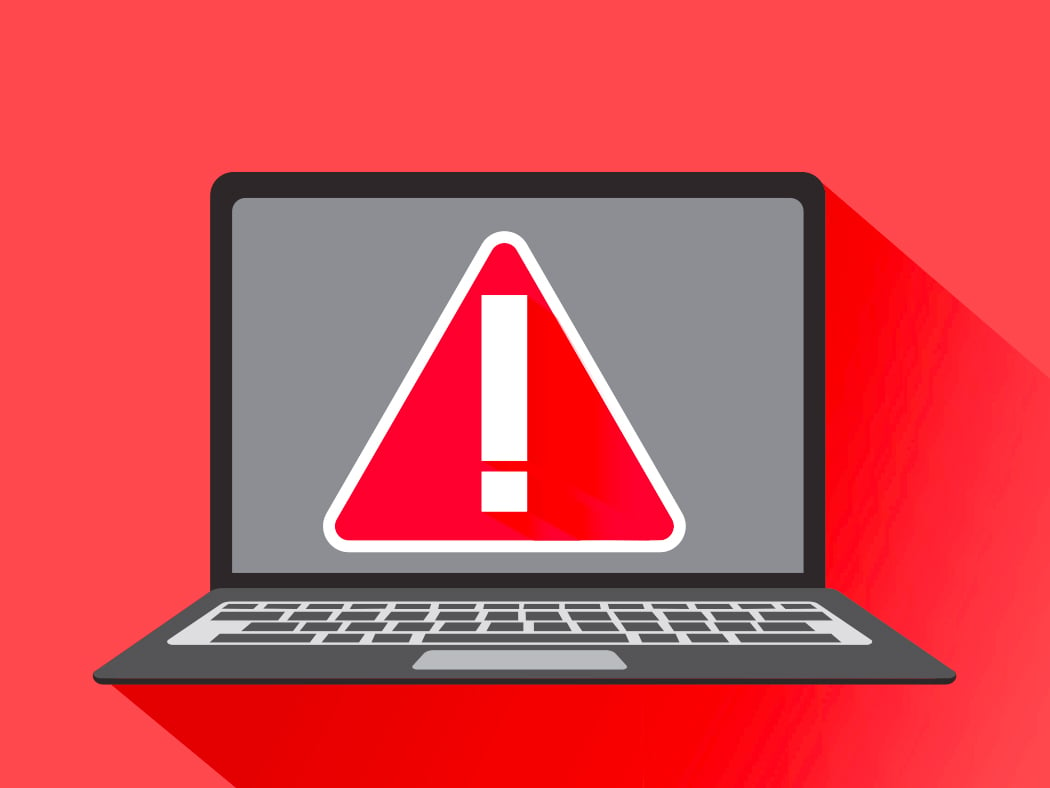 At its February meeting, the Council of Delegates (COD) of the Christian Reformed Church in North America learned that several online comments, social media posts, and even threats of violence have been made against the staff of the CRC’s justice ministries. The COD committed to do something about it.

“The mission of the Office of Social Justice [OSJ], as given us by synod, is, and I quote, ‘to lead and equip the CRC in carrying out his transforming mission to pursue God's justice and peace,’” explained Mark Stephenson, director of OSJ.

He explained that OSJ as well as other justice ministries of the CRCNA, such as Race Relations, Disability Concerns, the Centre for Public Dialogue, and Safe Church ministries, are following synod’s directives as they raise awareness, educate, give priority to the voices of people most affected by injustice, provide worship resources, and offer practical ways to do justice in our everyday lives.

These ministries are well received by most in the CRCNA denomination as they carry out these tasks, but not by everyone.

“We expect differences of opinion,” Stephenson went on to say. “The problem comes when it's not a difference of opinion but when it's bullying and name-calling, and sometimes specific threats.”

Stephenson outlined for the COD various ways in which staff have been attacked by people who disagree with their work. This includes name-calling, claims of incompetence, misrepresentation about the work being done, and concerted efforts to overwhelm staff with emails and social media posts. There have also been sexist and racist comments — and, most recently, threatening postcards and letters sent to staff.

Some of these threats and attacks have come from pastors and other officebearers in the CRCNA.

“This is not something new,” Stephenson added. “This has been going on for years.”

In fact, this kind of bullying has happened so often, Stephenson added, that many staff members have left their positions feeling frustrated and burned out.

“The level of threat has escalated recently,” said Stephenson in an interview after the COD met. “I'm not talking about disagreement about policy or analysis, but about various attacks on individual staff members and on the staff as a whole. The writing and action of OSJ and Race Relations are not based on our own whims but on staff implementing the mandates of synod for our ministries — and on the various statements synod has approved over the years.”

During the meeting, the COD president, Paul De Vries, shared a PowerPoint presentation with COD members, showing them photos and screenshots of specific threats and inappropriate comments that had been made recently.

“If it's painful for us to hear, it's extremely painful [for justice staff] to live [with this],” he said. “This is our problem. We need to own it, fight against it, repent of it, and confess it.”

The COD agreed. They asked questions about how to improve security in the CRCNA offices. They encouraged staff to report abuse and to involve police when needed. COD members also committed in the future to confront anyone that they see speaking in a derogatory manner.

The Mercy and Justice Ministries Committee of the COD encouraged all delegates to join them in praying for staff and sending notes of encouragement. Canadian at-large delegate Melissa Van Dyk questioned if this was enough.

“I have grave concerns about the well-being of our staff. Is it my correct understanding that the decision we made was to pray for them and send cards?” she asked.

Stephenson informed the group that a consultant has been hired to work with staff on healing and mutual support. The Committee for Guidance and Support of the Office of Social Justice is also considering how best to speak into these concerns.

In addition, De Vries noted, the executive committee of the COD is planning to speak to pastors and other leaders that they know have been guilty of some of these attacks.

“We are being bullied for doing the work that synod has called us to do,” Stephenson concluded in the post-meeting interview. “Because much of the bullying has come from CRC members and officebearers, I'm thankful that it is being brought into the light among the Council of Delegates and elsewhere. I hope and pray that this exposure leads to new ways of supporting OSJ and Race Relations staff in words and in actions.”

“I believe that it is incumbent on all of us in leadership of the CRCNA – executive staff as well as Council of Delegates members – to take this matter seriously, and I am grateful that the COD made time for this conversation and ongoing action,” said Colin Watson, executive director of the CRCNA, after the meeting.

“We support the work of our justice staff and appreciate the good work that they have been doing to carry out the tasks given to them by synod. I am grateful to have the COD come alongside us in condemning the type of bullying that we’ve seen.”