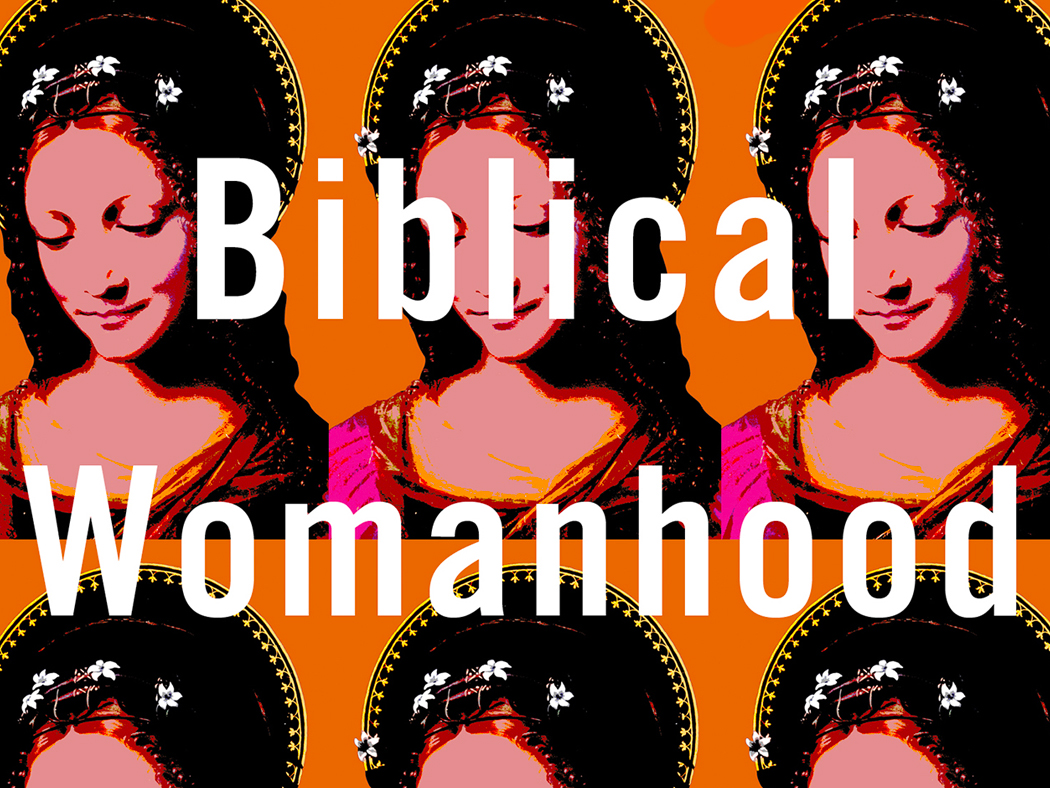 Walatta Petros was a 17th-century Ethiopian saint who sought to devote her life to serving God, said Beth Allison Barr, a professor of history at Baylor University in Waco, Tex., during the latest of this year’s Safe Church webinars.

Born into a noble family, Petros was married at a young age, said Barr, but she kept praying to God that nothing would hold her back from her devotion to the Lord.

After the deaths of her three children, Petros left her husband to live in a monastery. Among other things, she confronted and faced down Jesuit missionaries who wanted people to give up their Christian African beliefs and convert to Roman Catholicism.

“She became a powerful religious authority. She was not . . . subservient to others,” said Barr. “She was a model of a woman who didn’t give up her femaleness to become a spiritual leader.”

During this sixth webinar of the 2021 Series: On Being a Safe Church, Dr. Amanda Benckhuysen, director of the CRC’s Safe Church Ministry, and Rev. Elaine May, the CRC’s women’s leadership developer, talked with Barr about her new book, The Making of Biblical Womanhood: How the Subjugation of Women Became Gospel Truth. They discussed how current ideas about what the bible says about the roles of women in conservative evangelical churches, particularly the Southern Baptist Convention (SBC), are a departure from women's roles in Christian history.

In these webinars, said Benckhuysen, “we have been hearing from a variety of people who have been inspiring us to wonder together at how best we can create healthy and safe cultures in our congregations and communities.”

Her research focuses on women and religion in medieval and early modern England, especially on how women are viewed and portrayed in sermon literature. The way Protestantism affected women’s roles in the church has also carried her research beyond medieval Catholicism into the world of early modern Baptists.

During the webinar, Barr said that her research into Christianity in medieval times has convinced her that women such as Walatta Petros were very active in the medieval Christian church as leaders, teachers, and even on occasion as preachers.

But the reality is that if you read the textbooks commonly used to teach church history, the role of women is rarely mentioned.

“For a long time, history has been written by men, and so what we find in these books is a striking amount of uniformity,” said Barr.

“Many of these books were written at the height of the Victorian age in England and portrayed women as having bodies and brains that were meant for domesticity. Also, there was the belief that women were intellectually inferior to men.”

Many textbooks, even written recently, still carry over this bias against women. “There is a significant amount of amnesia as to what women were doing,” said Barr. “Not only do they forget about women, but they also look back at them through the lens of white historians.”

Barr also mentioned, as a way of highlighting prominent women in Christian history, Christine de Pizan, the 15th-century author of The Book of the City of Ladies. Her book tells the allegorical story of a city populated by a wide range of powerful women throughout history until that time — the book was finished in 1405.

Pizan wrote the book to counter a popular book of the time that denigrated women. Pizan’s book made clear, said Barr, that “women had always had as much worth as men and had always contributed as much as men in society.”

Looking at the evangelical church today, especially Baptist churches, Barr said there remains strong resistance to holding up women who were pioneers in church history and to keep avenues of leadership closed to women.

The ways many churches view women today, Barr added, do not always value the gifts of women and fail to understand a history in which these gifts were valued.

Additionally, Barr said, there is a popular view in some conservative churches that teaches men and women are equal but that they have been given different roles by God. A significant aspect of this belief is that men have authority over women.

“This system says that God made women different from men and that they have different roles,” said Barr. “People argue that women need to be subordinate to men and that if you believe differently, you are breaking away from the orthodox faith.”

Making this approach very troublesome, she added, is the fact that it is being linked to doctrinal teaching — an acute departure from the past.

Under this way of thinking, said Barr, it becomes much harder for women facing such things as domestic abuse to report it to church leaders, given that these leaders may not be inclined to believe or support the woman.

“What we find is that women who are in an abusive situation have no channel to get out the truth of what happened to them,” said Barr.

“The burden of proof is placed on the woman … it leads to a system that makes it less likely that women can get out of an abusive relationship — and then there are arenas in which men are more likely to get away with the abuse.”

Benckhuysen pointed out that the CRC does not teach this way of thinking. “There is a wide diversity of belief about what the Bible says about the roles of men and women in the CRC,” she said.

Within this diversity, there remains the risk that women’s voices may be ignored.

Wrapping up, Barr said that paying closer attention to the past could enlighten and perhaps change how certain churches treat women today.

But right now, she added, what is often taught today creates dissonance between “what the church was in the past and how it has become today.”

On Wed., Dec. 8, 12 p.m. - 1 p.m. (EST), Safe Church Ministry’s final webinar of 2021 will feature a panel of guests who are staff members of CRC Justice Ministries. The conversation will focus on “Ways of Creating a Culture of Goodness” from a host of perspectives. Register for the Zoom Webinar here. If you are interested in this conversation but cannot attend the webinar, please register so that Safe Church can send you a recording of the webinar.