‘This Is What I Was Made For’ 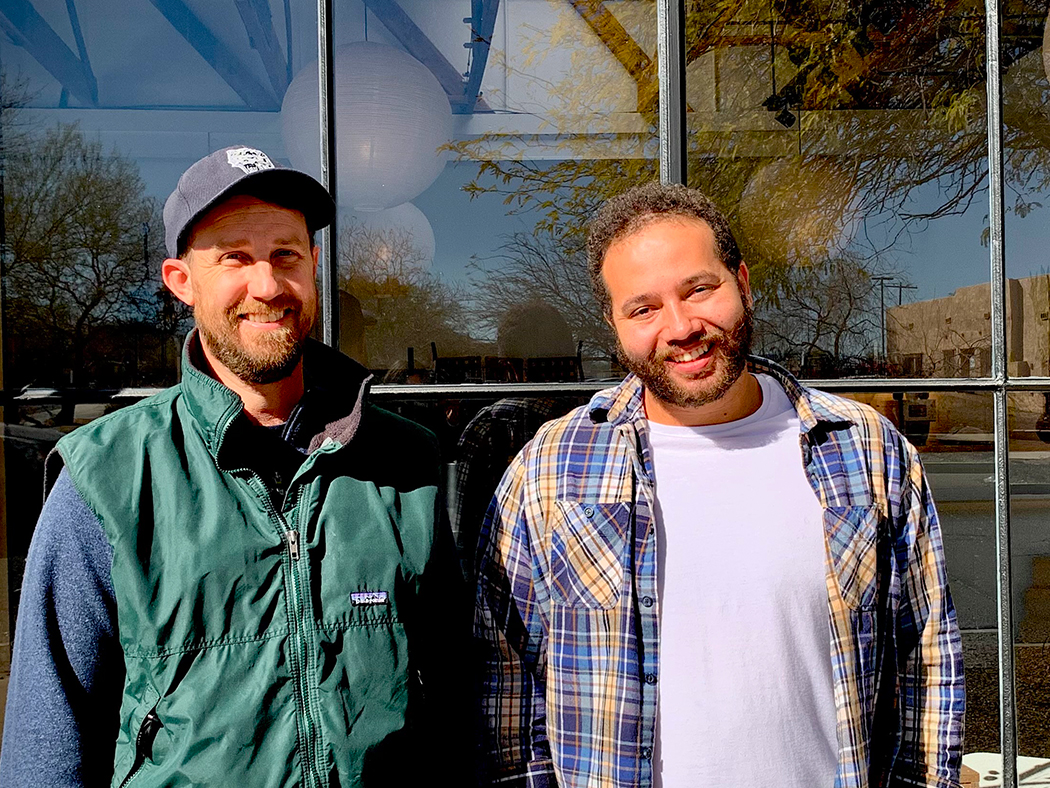 John Simon felt God call him to ministry—but he struggled to find a church community where he could explore and pursue that call. He found a home and place to grow at Mission Church in Tucson, Ariz.

Mission Church recently joined the Christian Reformed Church. Andy Littleton, one of the pastors, serves as a Mission Network Developer with Resonate Global Mission, the mission agency of the CRCNA. Resonate has also provided grants to help strengthen the church, its outreach in the community, and its capacity to equip leaders.

Simon always had trouble finding a home where he felt like he belonged, but Mission was different. As he talked with people, he discovered that many of them had also struggled with a sense of belonging in faith communities. At Mission, they had found home.

“Mission was almost like a church for the church homeless,” said Simon. “That really resonated with me and helped me connect with the community there. Mission has definitely given me the community that I probably only would have dreamed of before.”

Equipping leaders is an important part of Mission Church’s ministry, and it wasn’t long before Littleton noticed Simon’s unique abilities to minister to people. He invited Simon and two of his friends to be part of a discipleship program.

“In that discipleship program, I noticed that John would often be the one his two friends looked to for help answering questions,” said Littleton. “John was a trusted person who had a really keen insightful mind into spiritual things and into Scripture.”

During one of those meetings, Simon mentioned to Littleton that he had a heart for talking about faith with people, especially seekers and new believers. He felt God calling him to ministry, and Littleton said he could see that call on his life. The two hatched a plan.

Simon cut his hours at his full-time job and moved in with his father. He worked part-time, interned at Mission Church, and drove 200 miles to and from the Missional Training Center each week, where he’s working toward a master’s in missional theology.

“I had to take some major steps back in my life in terms of financial security,” said Simon. “My savings account was basically whatever pennies I could throw there.”

But Simon was obedient to following God’s call to ministry, and Resonate and the denomination provided support to help make it possible.

Equipping ministry leaders is an important part of Resonate’s work throughout the world, and the agency provided Simon with an Emerging Leader grant that was matched by Classis Arizona. With financial support and mentorship from Littleton, Simon was able to step into full-time ministry at Mission church, take on more responsibility, and continue schooling.

He said it’s been stressful at times, but a “huge blessing.” He said he has grown a lot as a leader, and he’s been excited to see the community of Mission grow too. Mission continues to be a faith community where everyone is welcomed, discipled, and encouraged to follow God’s call to live out the gospel in their life.

“A huge part of me connecting with Mission was Andy recognizing my calling and giving me an opportunity to grow into that,” said Simon.“I really feel like this is what I was made for.”