Viewing the Past Clearly 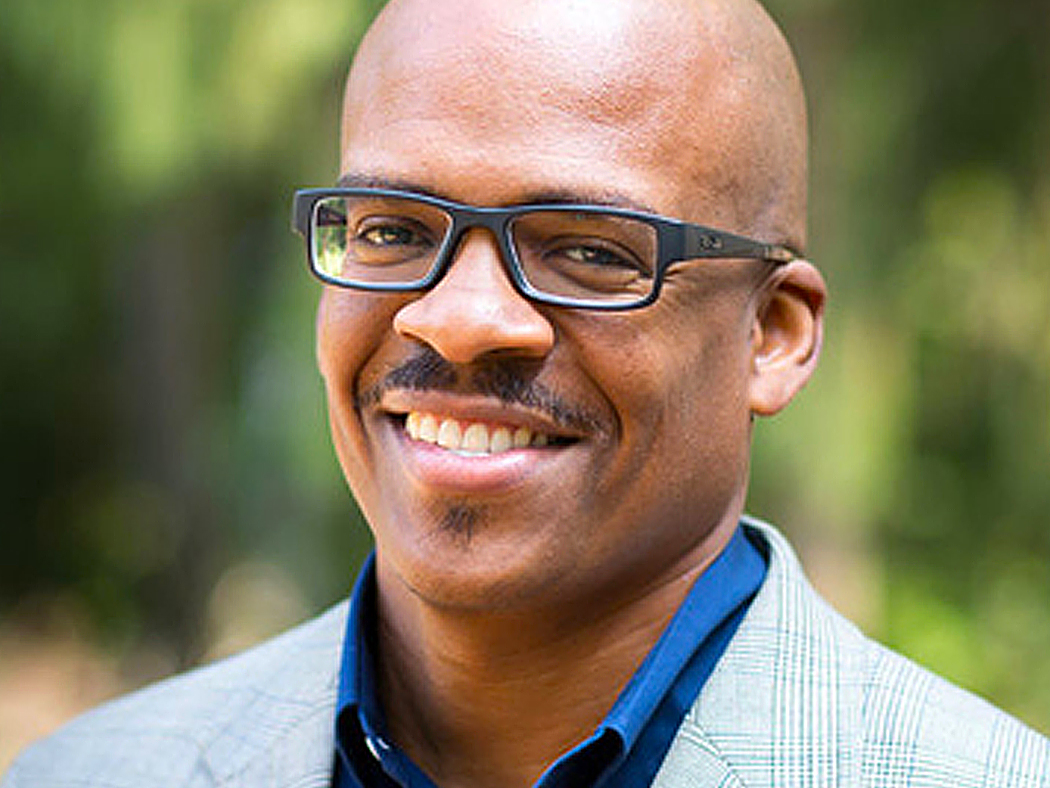 The “horrible” and highly public death of George Floyd more than a year ago in Minneapolis, Minn., could be viewed as “the first modern-day lynching,” said Danjuma Gibson, professor of pastoral care at Calvin Theological Seminary, in a webinar address on Wednesday, July 14.

Not long after a police officer knelt on Floyd’s neck for more than nine minutes, several other concerning incidents took place across the United States. People brandishing assault weapons were televised protesting at  the Michigan capitol building in Lansing, for example. Soon afterward a plot to kidnap Michigan governor Gretchen Whitmer was uncovered, and then later, on January 6, 2021, hundreds of highly armed protesters including white nationalists stormed the U.S. Capitol in Washington, D.C.

All of this has been deeply troubling and has reminded Gibson that the fight for civil rights and equity among people is far from over in the United States.

“We are once again experiencing a reckoning of race, which makes us ask, ‘Have we made as much progress as we thought?’” Gibson said in a webinar titled “Everyday Faith: Possibilities, Limits, and Callings.”

Presented by the Calvin Institute of Christian Worship, these webinars include an earlier talk by Gibson as well as a talk on July 22 by Anglican priest Tish Harrison Warren, who will discuss how prayer practices form and sustain us during times of great suffering and grief.

In addition, on Friday, Aug. 6, worship leader Jeremy Begbee will discuss how music and words can enhance Christian worship.

Meanwhile, people are invited to apply now for an August 2021 online facilitator-led cohort in which participants reflect on their cultural context and develop context-specific ways of promoting cross-cultural learning and faithful antiracism initiatives. Presented by Christina Edmonson, dean of intercultural development at Calvin University, the cohort will meet on Monday, Aug. 2 and Tuesday, Aug. 31.

In his talk, Gibson discussed spiritual autobiographies and looking through the eyes of some of the “Titans” of African American history, such as Frederick Douglass, Ida B. Wells, Fanny Lou Hamer, and Martin Luther King, Jr. Gibson’s focus on these leaders emphasized humanizing them in order to help people today gain a better understanding of them and the personal challenges and struggles they faced.

“I would like to demythologize these leaders,” said Gibson. “We can idealize them, and that can be healthy; it can help us grow.”

But if taken too far, he explained, holding up these figures as people who did things most people are unable to do can hurt. Believing that these figures led perfect lives — and were all good — is off track. Doing that can obscure thoughts and feelings about working toward bringing justice in our world today.

“When an idea (or myth) can be ruptured, we are found to turn inward and ask, ‘How can I do the work today?’” said Gibson.

Gibson kicked off this series in early June with a talk introducing the subject of trying to look clearly at the strengths and weaknesses and the tragedies and triumphs of “Titans” of the faith.

In part 2 of this talk on Wednesday, July 14, he continued, saying, “These ‘Titans’ were people of faith, but they were not heroes. Like us, they had fears, but they responded to the call [of rooting out racism] . . . and how can we do that today?”

Gibson is the author of the book Frederick Douglass, A Psychobiography: Rethinking Subjectivity in the Western Experiment of Democracy. It is an investigation into the formation of Douglass’ psychological and religious identity in the context of trauma and slavery. Douglass ended up writing three autobiographies, apparently because he saw that he was changing over the years and wanted to record these changes.

Instead of looking at Douglass as the perfect hero, said Gibson, we should work to “lessen the need for heroes and lessen the tension to divide the world between all good and all bad. How do we understand that something can be both good and bad at the same time?”

Now gathering information for a book on how the “Titans” lived like many of us while at the same time accomplishing much, Gibson finds two worlds, the world in which these “Titans” lived and the ways in which they fought for racial justice. Then there is another world: the one in which we live and how, by viewing the past more  clearly, we can better move forward in our own lives, he said.

“When you look at this literature, you can see through the eyes of the ‘other’ and how they responded to their social and political context. You can learn from how they talked about God,” said Gibson.

In addition, he said, if you are triggered and feel some inner turmoil or other difficult emotions in reading these autobiographies, more often than not the author of the autobiography was feeling that too.

Addressing people today, Gibson asked, “What will history say about our work? What are the things we seem to think are so right and yet may be seen to be so wrong and hurt a lot of people?”

Ending his presentation, Gibson asked further: “How do I ask the right questions now? What will history reveal about [today’s] societies and systems and ways of thinking? How do we grapple with that?”