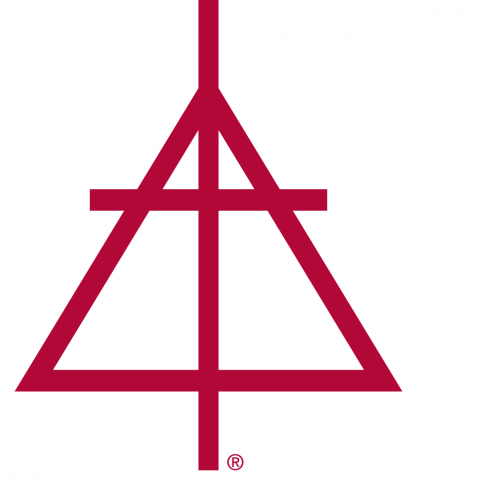 Synod, the annual decision-making meeting of the Christian Reformed Church in North America, made a request in 2016 that a group be appointed to research, examine, and review the principles, practices, and functions of this annual meeting (Acts of Synod 2016, pp. 826-27 ).

The report from that Synod Review Task Force (SRTF) is now available and will be presented to Synod 2019 next June for discussion and decision. In the meantime, Christian Reformed churches and regional groupings now have the document available for their review.

Over the course of two years, the SRTF carefully reviewed evaluation forms that had been submitted by the men and women who attended Synods 2012, 2014, and 2016 as delegates or advisors.

In addition, the group conducted comprehensive audits about the time allocations for Synods 2016 and 2017 (see Appendices A and B of the report). The task force also surveyed the clerks of all classes (regional groupings) of Christian Reformed churches across North America.

Based on this work, the SRTF made several recommendations for the future. Overall, they found that the current process of holding a synod is well accepted. They did, however, suggest that Synod 2019 consider adopting the following recommendations, among others:

The full report is available online, and all CRC congregations  have received notification of its availability at crcna.org/SynodResources. Churches may request a hard copy by contacting Faith Alive Christian Resources at faithaliveresources.org or 800-333-8300. Synodical study reports like this are distributed early in order to give church councils and classes time to review and discuss them.

If councils or classes have an opinion about how Synod 2019 should respond to the report, they are invited to send their suggestions to next June’s meeting by means of an overture or communication by Mar. 15, 2019.

Steven Timmermans, executive director of the CRCNA encourages all church councils and classes to consider this report carefully.

“If you have any questions regarding proper procedures, please contact the Synodical Services Office, the executive director of the CRCNA, or refer to the Rules for Synodical Procedure (pp. 7-9) available at crcna.org/SynodResources,” he added.