Susan LaClear to Be Candidacy Director 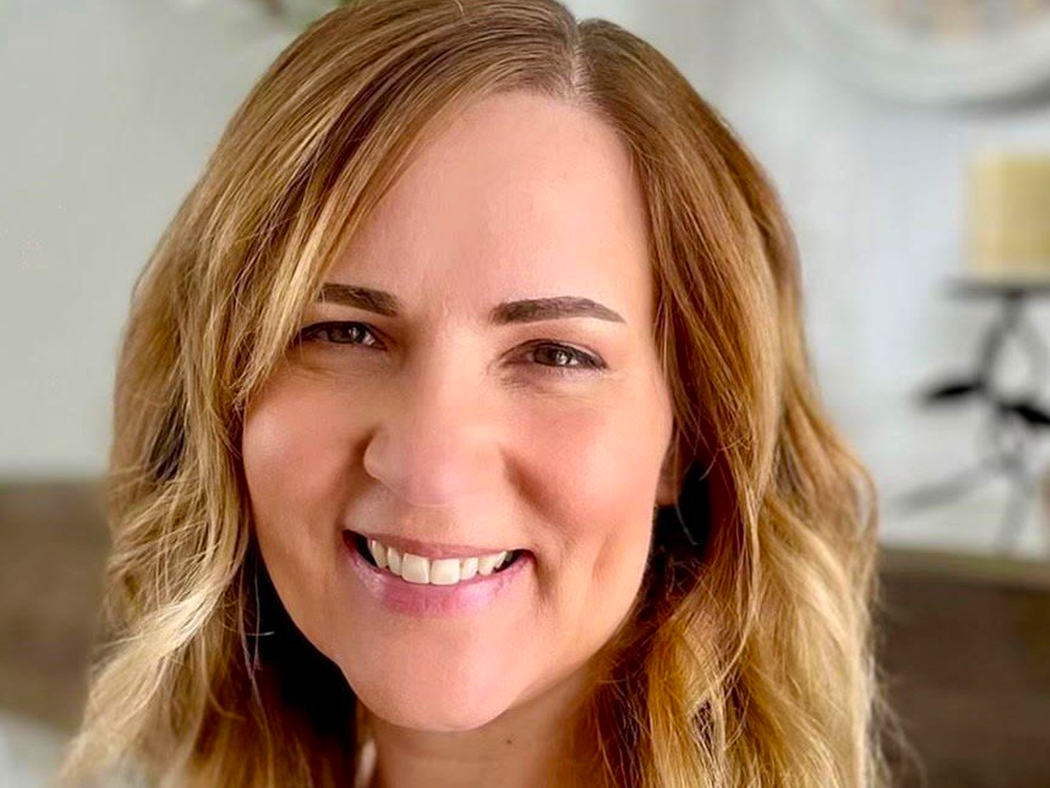 On February 19 the Council of Delegates of the Christian Reformed Church in North America voted unanimously to approve Rev. Susan LaClear to the position of director of Candidacy.

LaClear currently lives in Hudsonville, Mich., and has been serving as the discipleship and care pastor at Alive Ministries CRC in Jenison, Mich., since 2016. Her career in ordained ministry began in 2005 when she was ordained by Classis Red Mesa as a commissioned pastor to serve as the sole pastor for Maranatha Fellowship CRC in Farmington, N.Mex. After completing seminary training, she was ordained as a minister of the Word at Maranatha Fellowship in 2013.

LaClear has also worked in the areas of music and the arts, leadership training, missions, ecumenical relations, and community outreach. Much of her ministry experience has involved immersing herself in other cultures and helping to raise up future leaders.

“I have experience in encouraging, guiding, and mentoring potential leaders as they pursue their call,” LaClear explained in her application for the director position.

LaClear says she has appreciated her time serving on this committee and has learned many valuable lessons under the leadership of the current director, Rev. David Koll, who is planning to retire at the end of June 2021.

“My hope is to see CRCNA candidacy continue even further along the trajectory that David has brought us on,” she said. “Out of his heart for God's diverse kingdom, he has helped the CRC take wonderful strides toward creating open doors for people from different ethnic and denominational backgrounds to join the denomination.”

One of these entryways to ministry includes the Ecclesiastical Program for Ministerial Candidacy (EPMC), which is designed for persons who earn their M.Div. degree at seminaries other than Calvin Theological Seminary and who desire to become candidates for ministry in the Christian Reformed Church in North America.

“Since my journey has been deeply enriched by the experiences I've had with other cultures and denominations, my heart is also aligned with these important initiatives,” LaClear said.

Another hope that LaClear has for the Candidacy Committee is to “continue to create pathways that are appropriately challenging but realistic to navigate, so that fewer adjustments and special exceptions need to be made by the committee and committee director. ”

The Council of Delegates and senior leaders of the CRCNA are pleased to have LaClear join the team.

“David Koll has been such a wonderful asset to the Christian Reformed Church,” said Colin Watson, Sr., executive director of the CRCNA. “We are extremely pleased that God has, in Susan, once again provided an exceptionally gifted and qualified candidate to carry on this work.”

LaClear will assume her role as director of Candidacy in April, allowing a time of orientation alongside Koll. This will also offer the opportunity to participate in the presentation of 32 candidates for ministry of the Word who will be presented to this year’s synod.