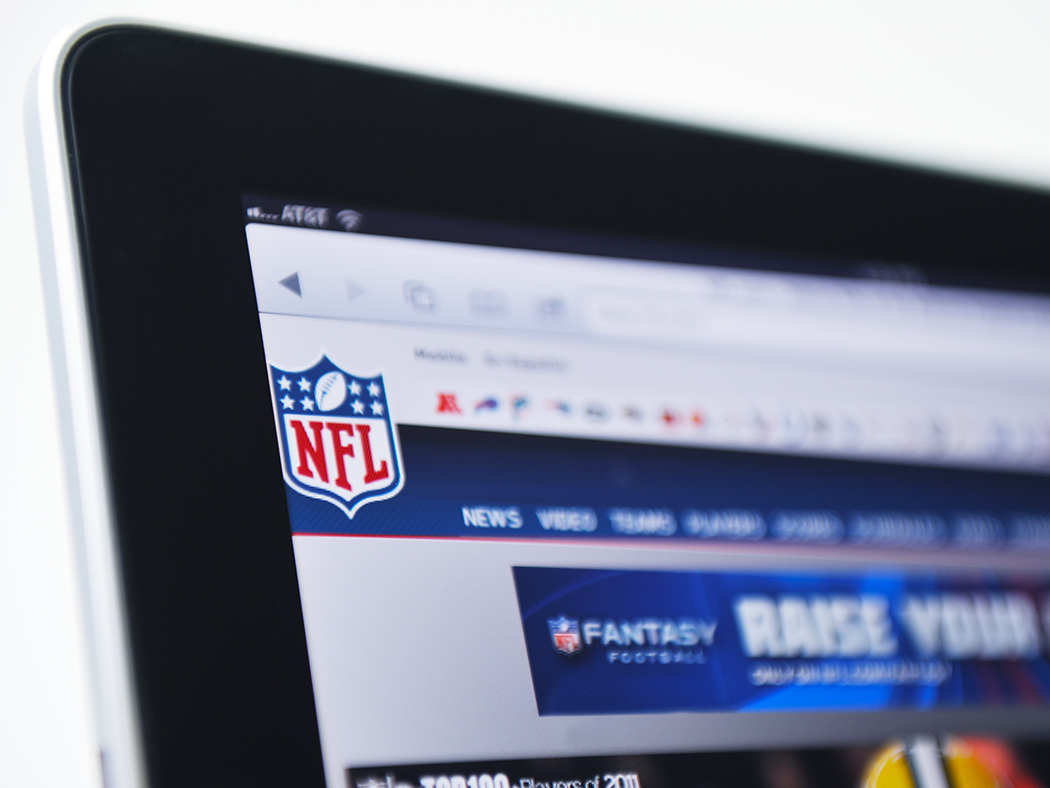 Although Jeep is a historic, iconic brand, the focus of the ad was not necessarily on Jeep. Instead, the commercial’s message sought to bring a bit of healing to a divided nation, said Braun, codirector of Calvin University’s new Master of Arts in Media and Strategic Communication program.

“It was about reuniting us. It was a bold stance for any brand to take,” said Braun, a retired advertising executive who worked on many Super Bowl ads himself.

“But Jeep has been with us for so long; we identify it as an American brand. It might be the only brand that could make a statement like it did.”

In the midst of many other high-profile and largely nostalgic and/or humorous Super Bowl ads, this one addressed the great political divide the U.S. has been facing.

In the ad, we see a collage of shots of Springteen driving on a snowy two-lane road and riding through a city. We also see three crosses in a field, a rushing river, and an American flag fluttering from a front porch.

Near the end, Springteen walks through the door of a small chapel, located in Lebanon, Kansas, on the exact geographic midpoint of the “lower-48” United States.

Inside the dim chapel, Springsteen kneels down and, in his voiceover, we hear: “We can make it to the mountaintop, through the desert . . . and we will cross this divide.”

As Springsteen picks up and lights a votive candle, he continues to speak in his raspy voice: “Our light has always found its way through darkness . . . and there’s hope on the road up ahead.”

In a way, said Braun, the ad touched on something that Calvin tries to get across to students in the new master’s program — and that has to do with morality, with right and wrong, with achieving balance and doing the right thing.

“Part of what we teach is how to harness mass communications and do it in creative and ethical ways,” Braun said. “In whatever our students choose, we want them to be leaders in the world of media with the theory, practices, and ethical foundation to do that.”

Late last week, Braun offered an online presentation, giving students a close-up look of what goes into making an ad for the Super Bowl, in which the Tampa Bay Buccaneers this year beat the Kansas City Chiefs by a score of 31-9.

Among other projects during his career, Braun helped to lead work for Chevrolet, Toyota, Starbucks, United Airlines, Citibank, and Hyundai. Besides doing ads for the Super Bowl, he also created commercials for the Oscars and FIFA World Cup events.

When working on an ad for the Super Bowl, he told his students, you need to start planning up to a year before the big game, which usually attracts 100 million viewers, making it one of the biggest media platforms of the year.

You need to gather a large team of people to help conceive, write, and execute the commercial — and while doing so always keeping in mind “that the product is the hero,” said Braun.

He spoke of how in preparing one commercial they kept losing their star for various reasons, until finally they had to hire someone who did the job but not as well as they had hoped.

“It was a hot mess. All of our careful planning went away, and it showed in the commercial,” he said.

Although that commercial may have missed the mark, Braun also had many successes. He has won many awards.

Under his leadership, for instance, the company he was working for made USA Today's Ad Meter Top 10 Super Bowl Commercials two years in a row (2013 and 2014) for their work with Hyundai.

Doing this work, in whatever year, “is a very high-anxiety, stressful process. One year I worked on three Super Bowl commercials, and it nearly killed me,” he said./p>

Looking ahead to this year’s ads on the Super Bowl, said Braun, he predicted for his students that, because of the COVID-19 pandemic and its attendant challenges, viewers would see several commercials with a nostalgic bent.

And that is what happened, offering people a break from harsh times and a look back to brighter, happier days. For instance, Mike Myers and Dana Carvey brought back their roles from their 1990s hit film series Wayne’s World to promote Uber Eats. And a song from the 1980s movie The Karate Kid was featured in E-Trade’s commercial.

Meanwhile, Dolly Parton sang an adaptation of her 1980 hit song “9 to 5,” reframed as “5 to 9,” for Squarespace. And, accompanied by his daughter, John Travolta reprised some of his Grease dancing moves in his backyard as part of a Scotts Miracle-Gro ad.

Because of COVID-19, said Braun, actors and actresses who otherwise may not have been available could be hired for this year’s ads. Will Ferrell, the star of such movies as Talladega Nights, Elf, and Eurovision, was available to do a commercial for an electric General Motors car.

“This year’s commercials showed that we are longing for a simpler, less complicated time,” said Braun. “The Super Bowl and the ads gave a lot of people the chance to step back from all they have been dealing with and to laugh, be together, and have a good time.”