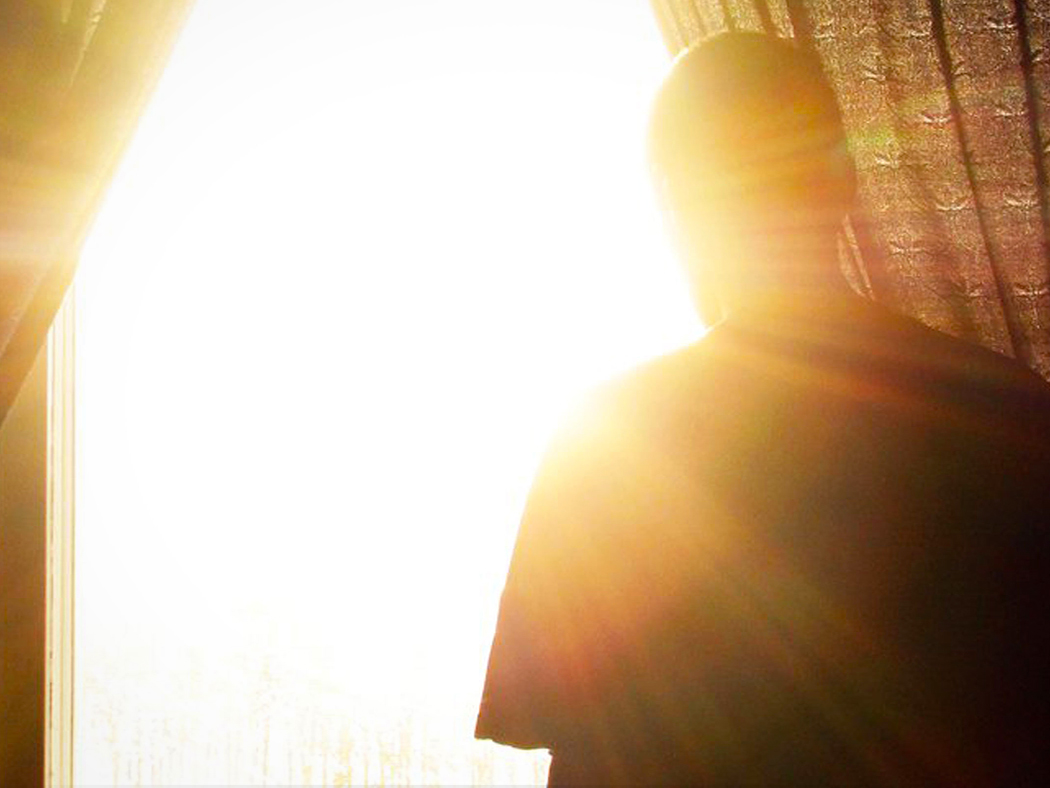 Vladimir* and Valentina* were atheists—and they raised their four children without faith. But a missionary who serves with Resonate Global Mission is witnessing the Holy Spirit’s work of  stirring hearts within this family in Eastern Europe.

Belief in a Country

Living in a communist country, Vladimir and Valentina put their faith in their nation. Vladimir was dedicated to his job working for the state and was eventually promoted to village administrator.

“Vladimir believed in the power of the communist, atheist society that could unite their vast country and build great things,” said David,* a Resonate missionary. “Good education and a strong upbringing would lead the country’s citizens to a bright destiny, they were told.”

As the years passed, however, the family’s life seemed anything but bright. The country slipped into a dire economic crisis, and resources were scarce. Vladimir felt helpless trying to care for people in their community.

The couple’s four children also struggled. David learned that one daughter died from a drug overdose, and the parents were concerned about their oldest daughter, who struggles with alcoholism. Yulia,* their youngest, lived a few hours away with her husband, Vasili,* and their children. Vasili struggled with a drug addiction, and at one point, he and Yulia were on the verge of divorce. David also noticed that Vladimir and Valentina never said much about their other child, and he wonders if that adult child is still alive.

But then a miracle happened. Yulia and Vasili came to faith in Christ—and their faith has been having resonating effects in their family and community.

The Transforming Power of the Gospel

“The encounter with the Lord freed me from addictions, changed my values, and restored my family,” said Vasili.

Christ transformed Vasili, Yulia, and their children’s lives. In their first few years as believers, the couple stepped into leadership in a ministry that provides food for people who are homeless. Vasili also traveled with a pastor to share the gospel in other villages and towns, including a town near the village where Vasili and Yulia grew up—and where Vladimir and Valentina still live.

While traveling, Vasili said, he heard God call him to that town for ministry. When he returned home, he discovered that Yulia had received the same nudging from the Holy Spirit.

Vasili, Yulia, and their children have been living there for about a year now—and the Spirit is stirring hearts.

“Vasili and Yulia see the hand of God in calling them to be a light for Christ in the area where they both grew up,” said David.

Vasili and Yulia are leaders in a local church, and David works with Resonate partner Multiplication Network Ministries (MNM) to support, encourage, and equip them and other local church planters and ministry leaders who are working in communities where people are wary about faith.

Vasili and Yulia lead a house church in their home and a weekly prayer gathering. Vasili also works part-time at a lumber mill. Through work and spending time around town, he’s starting to reconnect with former friends and schoolmates. They’re cautious of Vasili’s newfound identity as a believer in Christ, but they’re starting to build good relationships.

Vladimir and Valentina, Yulia’s parents, often visit the couple’s home—and David is seeing the Holy Spirit work in the hearts of this elderly couple.

A Testimony to God’s Grace

One day, David and his MNM ministry partner were sitting in Vasili and Yulia’s home. They were sharing stories and offering encouragement and guidance for ministry. Vladimir and Valentina were visiting, and David noticed that Vladimir was “keenly listening” to the conversation.

“As Vasili testifies about the work of God in his life . . . one sees on their faces that Vasili’s in-laws are genuinely touched,” said David.

Vladimir and Valentina are not yet believers, but they can’t ignore God’s work in Yulia and Vasili’s lives. Sometimes, they even worship with the church that Vasili helps to lead.

“Today the bread of life has come to Vladimir, even though his atheistic upbringing compels him to just take nibbles from the life-giving spiritual nourishment that’s available to him,” said David. He asks for ongoing prayers for Vladimir, Valentina, and their children and grandchildren—especially that they may all come to faith in Christ.

*Names have been changed for security purposes.