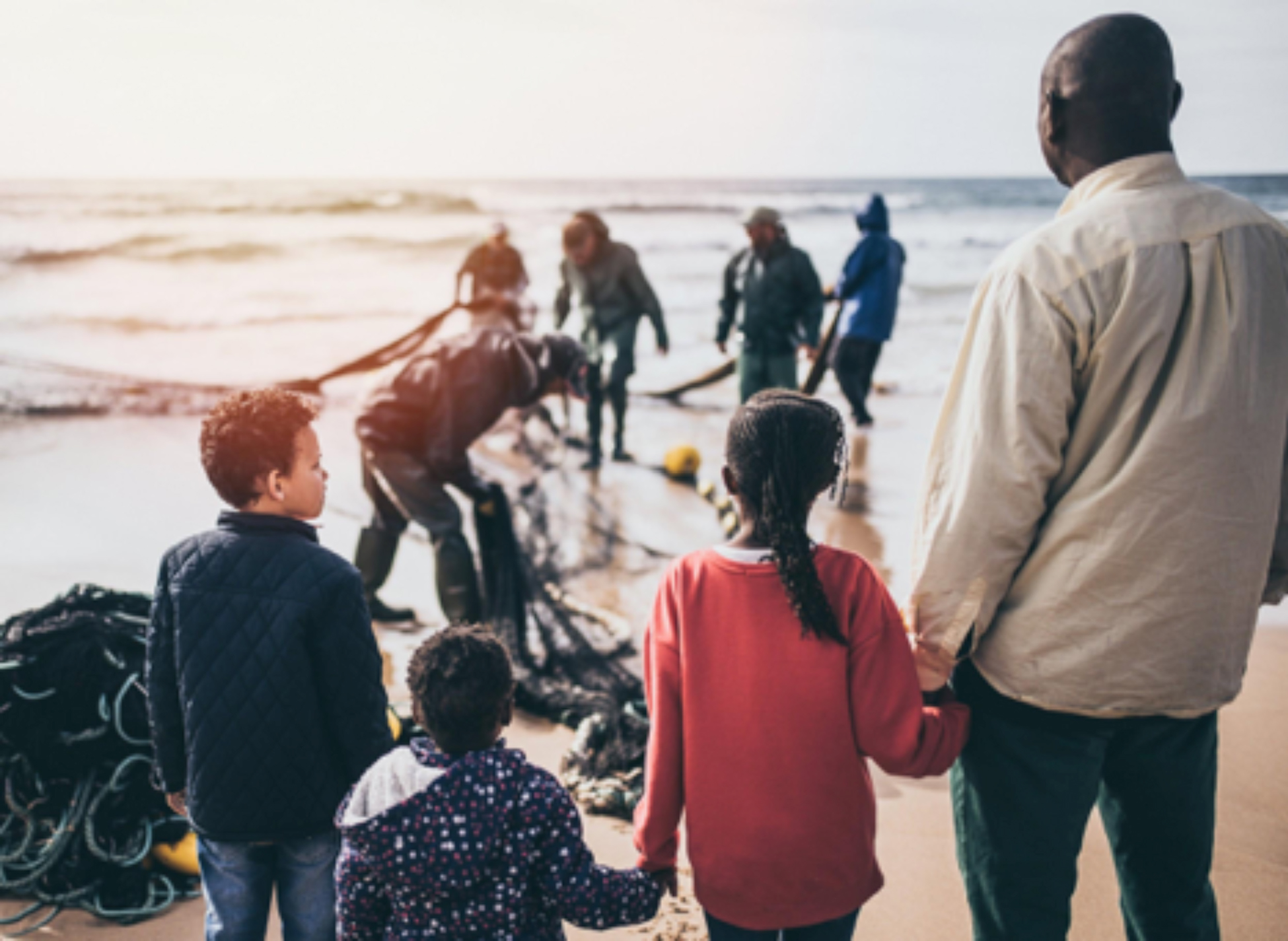 Recently, Politico Pro reported that some U.S. officials had proposed that no refugees be admitted to the United States in Fiscal Year 2020. Concerned about what this could mean for refugees who have already been approved to come to the United States as well as thousands of others who may need to come in the future, the Christian Reformed Church in North America has issued the following statement.

On July 18, 2019, it was reported that some Trump administration officials have proposed that almost no refugees be admitted in Fiscal Year 2020. This proposal is for a near shut-down of the U.S. refugee resettlement program, which would wind down the United States’ decades-long commitment to extending hospitality and a safe haven to those fleeing violence and persecution worldwide. It would also devastate thousands of individuals who have been waiting for their chance at safe refuge and family reunification in the U.S.

Security concerns have been cited as rationale for the zero or near-zero refugee resettlement number. Yet, refugees are among the most thoroughly vetted immigrants to be admitted to the United States. The U.S. refugee resettlement program has already been cut drastically in the last two years, setting the refugee admissions cap at the lowest in U.S. history. As Christians, we are concerned about our ability to answer God’s call to welcome the stranger and care for the vulnerable if such a decision were made.

We are a denomination that has been deeply invested in refugee communities and resettlement throughout our history. We should be devastated by this report and recognize that ending or nearly ending U.S. refugee resettlement for FY2020 would be extremely damaging to our churches, organizational partners, communities, and national identity.

Welcoming refugees has been a faithful response of the CRCNA for decades. Throughout the 1960s, CRCNA ministries and congregations across North America extended welcome to over 25,000 Cuban refugees fleeing persecution. This tradition of welcoming refugees continues today with CRCNA members opening their homes and congregations to refugees from Burma, Syria, Congo, and beyond. Refugee families have become an integral part of our churches and changed the identity of our denomination for the better.

One church which co-sponsored a Congolese family of ten through Bethany Christian Services shared, “We have seen that God is alive and at work and has invited us in to join in doing a work that is bigger than us.” Another CRC member said, "Having these families in our worship has given us glimpses of heaven. We see the world globally now." Through these partnerships, CRCNA members have demonstrated their eagerness to fulfill the Biblical call of welcoming the stranger and extending care to the most vulnerable in our midst.