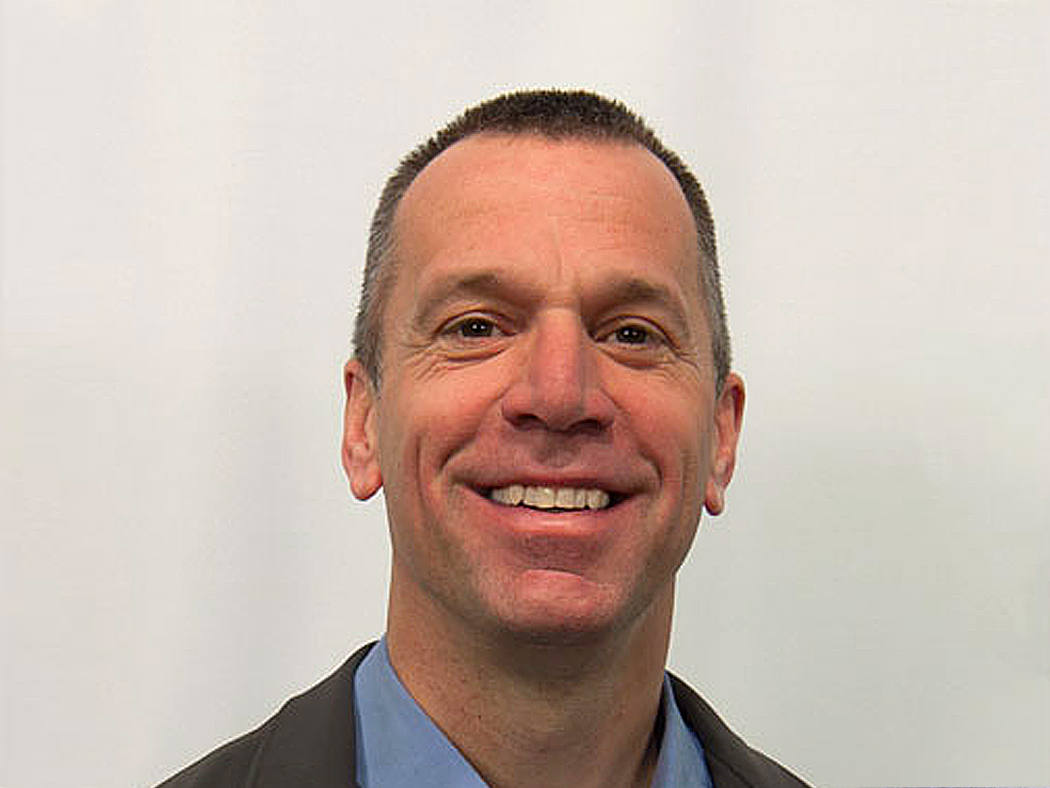 Rick Zomer, who spoke at Inspire “Light” on Aug. 4, used an example from a doctor-office visit to illustrate how churches too often respond to young adults’ leaving their congregations.

Zomer said that when he went to his doctor for a physical exam, they took his vital signs — pulse, oxygen level, and blood pressure — and then asked him to step on the scale. Looking down, Zomer saw that it said he weighed a whopping 235 pounds.

“I blamed the scale. There was no way I could weigh that much,” he said during the virtual event. Zomer is executive director of ThereforeGo Ministries, formerly known as Youth Unlimited.

“But the doctor told me the scale was calibrated regularly,” added Zomer. “The data wasn’t lying. . . . And I had a decision to make.”

Because Inspire 2021 has been postponed till next year due to the COVID-19 pandemic, Inspire “Light” took place last week instead, offering online plenary talks, worship, and group time together — to spark people’s interest in making the trip next summer to Inspire 2022 in Chicago.

Starting on Tuesday, Aug. 3, with a presentation by Katie Ritsema-Roelofs, a catalyzer for the CRC’s Worship Ministries office, Inspire “Light” provided a talk every afternoon through Friday, Aug. 6. Reggie Smith, director of Diversity for the Christian Reformed Church in North America, spoke on Aug. 5, and Beth Fellinger, a regional mission leader with Resonate Global Mission, wrapped up the event Aug. 6.

In his presentation, titled “Empathetic Listening: Why Posture Matters When Engaging with Youth and Emerging Adults,” Zomer said the doctor gave him two options in relation to his weight.

“I could do nothing and keep eating pizza and burgers and French fries and watch my weight keep climbing. . . . Or I could change what I was doing and become more acquainted with fruit and vegetables and get off the couch and start exercising,” he said.

Zomer said he took the second option and changed his habits. And that is what churches need to do, he said — change their habits — in responding to the reality that young adults are leaving churches in droves.

“Churches can ignore [the situation] — doing nothing — because young adults are leaving and not always coming back,” said Zomer. “Or the better response is to approach young adults with empathy.”

Too often, however, older members of churches have the assumption that young people will come back when they reach a milestone such as marriage, said Zomer.

But that isn’t happening. Feeling disconnected from the faith in which they were raised, many young people find little reason to return to church. Older people at the churches in which they grew up don’t seem to have any idea what they need and what it would take to invite them back.

Instead of simply letting the young people leave, Zomer said, Why not ask why they are leaving the church? “If we don’t figure this out, churches eventually will no longer exist.”

The working assumption in churches is that it is the fault of the young people that they are leaving — and this is a problem to be addressed, Zomer said.

Addressing the issue means that older church members, who may feel they are not equipped to connect with young adults, need to show empathy for young adults and the things they are facing, such as skyrocketing debt from college and a shortage of affordable homes. They live in a world full of new challenges, fueled by social media and a consumer culture that is always enticing them to obtain or take part in the next thing.

Even if an adult wants to engage with a young adult, “they can be hesitant because they don’t have the answers.” Young adults, however, don’t necessarily want answers; they may simply want “a more experienced adult to offer an empathic response to them,” said Zomer.

Before coming to ThereforeGo Ministries, Zomer worked as the director of Next Generation Engagement for the Reformed Church in America. And prior to that, he spent 25 years in Christian higher education as an associate dean for residence life, faculty member, and director of enrollment initiatives.

ThereforeGo Ministries offers a summer program called SERVE in which young people are sent to various cities to work with and learn about the people there. Too often when they return, said Zomer, no one really follows up with them. So the young person thinks that if this event wasn’t a big deal to anyone else, if they have all moved on, maybe they should too.

But why not take the young person out to lunch and ask what they did, what the highlights were, and where they saw God at work during SERVE, Zomer asked.

Along these lines, Zomer suggested that older church members could find ways to become mentors to young people — not to direct their path, but simply to be a friend and listen with empathy to what they have experienced and what they believe.

“We need to be vulnerable. We think a conversation with a young person could be awkward, and we don’t want to have it . . . but we need to get over that.”

Zomer asked, what if each older adult in a church reached out to a young person? Think of it this way, he added: “There are very few institutions such as a church where the generations can mix and share their lives.”

“It is the church’s job not to entice or entertain but to spread the gospel. I know of no other institution where young adults can go and connect with issues that matter to them. That is the biggest strength we have as a church, and we can’t let that opportunity go by.”

Despite data showing the decline of young adults attending church, Zomer said he is hopeful that CRC congregations will recall that they have a God-directed responsibility to connect and care for young adults because of the theology of baptism.

If you missed this presentation, you can watch the recording here.