The Shape of God's Church Is Changing 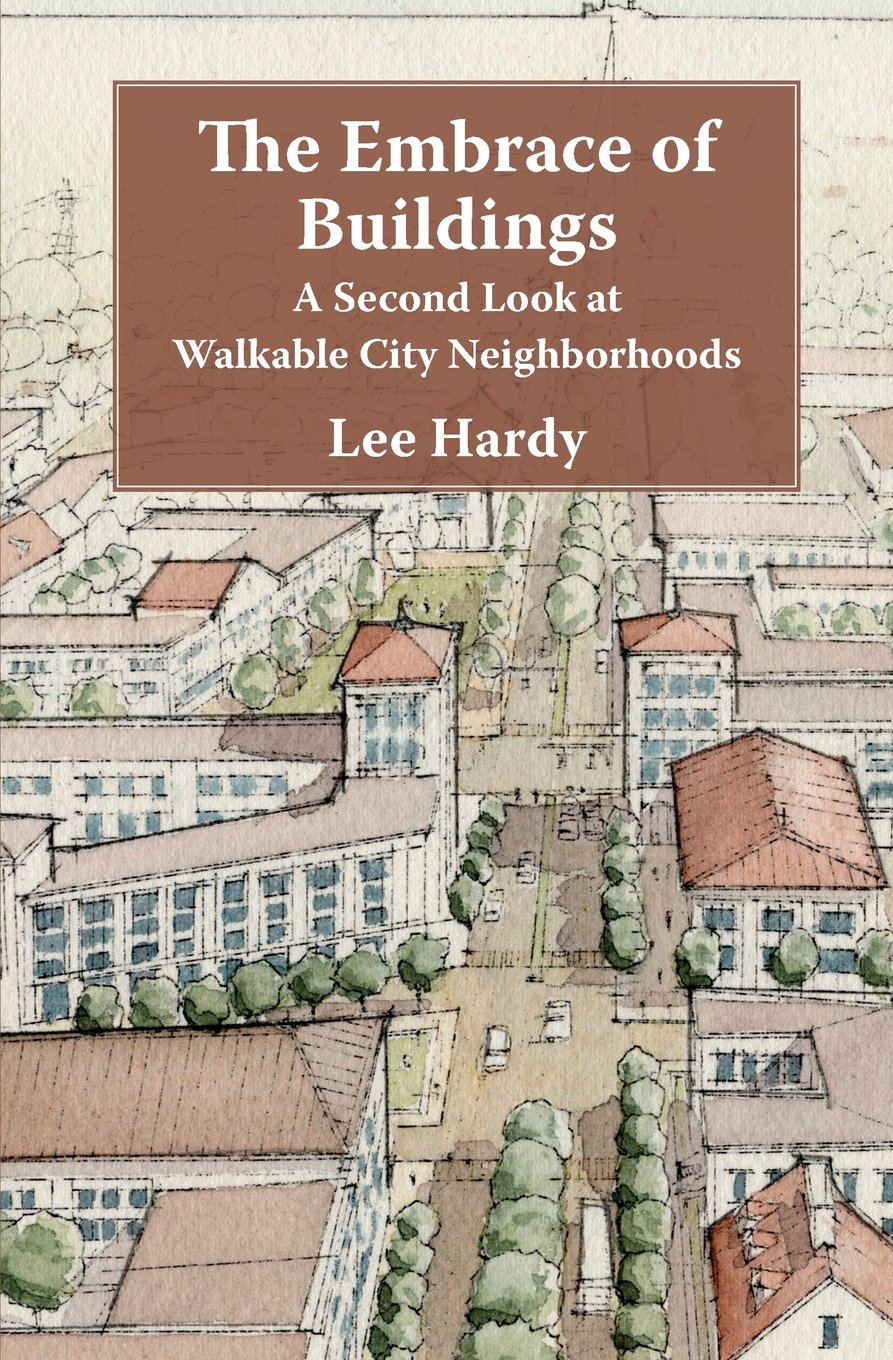 As pastor of Awake Church, a small Christian Reformed congregation on the outskirts of downtown Seattle, Wash., Andy Carlson can sometimes feel disconnected from larger CR churches in the area.

The focus of his ministry is different from that of more traditional churches, many of which are outside the city.

Located on Aurora Avenue in a gentrifying area of Seattle that is nonetheless filled with many homeless people, prostitutes, and drug abusers, Awake worships out of a Japanese restaurant, drawing people who live in the area as well as some who drive in from a few miles away for the Sunday service.

In addition, Awake began Aurora Commons, a community center which is across the parking lot from where they worship and serves many homeless people the area.

Because he can sometimes feel cut off from larger churches, Carlson said he is thankful for the Parish Collective, a group founded in Seattle that draws small congregations together for support, education, and training.

Ben Katt, who began Awake about 10 years ago and now serves as a regional leader for Resonate Global Mission, is a cofounder of the Parish Collective.

“The Parish Collective has been really important for churches such as ours,” said Carlson. “The collective and the other churches in the city help me feel like I’m not alone. I feel like we are part of a faithful group that is out there doing this too.”

The Parish Collective is one of a handful of new, neighborhood-based models of ministry highlighted in the new book The Embrace of Buildings: A Second Look at Walkable City Neighborhoods, written by Calvin College philosophy professor Lee Hardy.

“It [the Parish Collective] had its origins in questioning the megachurch model of the church as an out-sized affinity group located on the edge of town,” writes Hardy in the book published by the Calvin College Press.

The book discusses a range of topics related to the origins, development, and growth of North American cities and suburbs.

In the process, Hardy looks at challenges facing churches and church structures in today’s world. He writes about trends, such as those pushing the growth of megachurches, as well as programs and initiatives that reflect healthy and surprising growth in small neighborhood churches, which he suggests may be the wave of the future.

Regarding the New Parish movement, he writes that "edge churches draw people out of the diversity of their own neighborhood contexts.”

Instead of an emphasis on a large “worship event crafted with excellence appealing to a specific audience,” congregations in this new movement “focus on establishing a ‘faithful presence’ in existing neighborhoods with their diverse demographics and cultural mix.”

These churches are themselves providing a kind of under-the-radar form of outreach in an era in which many larger churches are struggling with many issues, including an aging and declining membership.

The primary mission of these smaller churches, Hardy writes, “is devoted to the work of the ‘commons’ — to what we share with others in the areas of education, civic life, economic activity, and natural environment.”

In the new parish movement in Protestant churches, there is a turning to the Roman Catholic Church model of the parish — a church rooted in a neighborhood where the focus is on “proximity and not preference, where the church is in it for the long haul.”

A significant theme in the book is to consider qualities that can help enhance the common life and shared purpose of people, especially in cities but also in churches and elsewhere.

In the preface Hardy writes, “The aim of this book is to provide the reader with a manageable overview of the key issues connected with three forms of human environment — urban, suburban, and exurban — as they have come to expression in North America.”

Writing about faith communities in an article titled “Does Church Location Make Any Difference?” published on the website of the Calvin Institute of Christian Worship, Hardy says we often think church location isn’t that important, given that church addresses matters of the Spirit.

“But, I suggest,” he writes, “that, because human beings are embodied creatures, the shape of the material world — in particular, the shape of the built environment — will affect our spiritual lives, both in relation to God and to each other.”

Besides the Parish Collective, there are a few other faith communities and expressions Hardy discusses:

Saddleback Community Church in Orange County, Calif., is an example of exurban congregations that tend “to draw their congregations not by their inviting physical presence and immediate community involvement, but by their specialized programming, high production-value worship performances, and pastor personality.”

Another model involves large urban churches. Although it has become a megachurch, Redeemer Presbyterian in New York City seeks to bolster the health and quality of living in the city. Also, as it has grown, it has established smaller congregations elsewhere in the city.

Church collaborations provide yet another model. A collaboration of 16 churches, including CRC congregations, True City in Hamilton, Ont., works in various ways for the betterment of the city. It holds fundraising events for local charities, supports refugee programs, encourages cooperation and communication between the churches, plants neighborhood gardens, and joins in providing programs for youth.

Hardy’s own church, Eastern Avenue CRC in Grand Rapids, Mich., has remained in its original location near downtown since 1879 and has maintained a  commitment to its local neighborhood, serving as a gathering place for local groups, running a weekly food program, and serving the needs of its neighbors in many other ways.

He and his wife, Judy, also live nearby in a neighborhood known as Eastown.

“In my neighborhood, we have students, young professionals, long-time residents, and others,” he said. “We have a mixture of homes, a local park, and a wonderful area in which to walk.”

Hardy said he is impressed by the new direction some faith communities are taking by representing the concepts of “faithful presence” and “commons.”

Faithful presence, he writes, “takes its cue from the incarnation. God’s presence in Christ to human beings — especially the most vulnerable — is to be initiated by those who follow Christ.”

The concept of commons is a commitment and “devotion to the common good, to those things we hold in common with others irrespective of religious belief and upon which human flourishing depends . . . [especially] on the local level, through acts of self-giving service.”

Looking to the future, he said, larger churches as we have known them for many years are facing many challenges, including the reality that many young people no longer attend church.

As a result, he said, some churches will probably close. But his hope is that the incarnational, neighborhood churches will remain and thrive.

At the same time, Hardy added, on the matter of church growth and sustainability, “There is no formula, no silver bullet. You have to faithfully figure out situations and discern what God is already doing where you want to go and how you will fit in.”