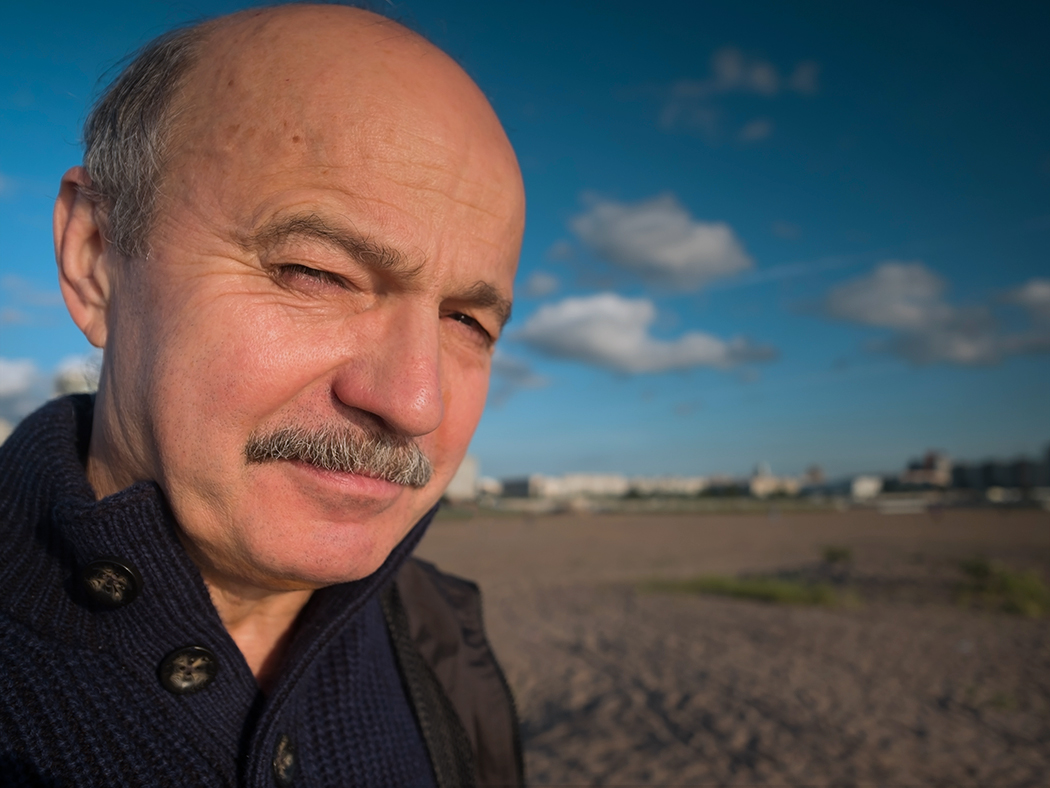 “When I read the Pentecost story in Acts, it’s so amazing to think about all the people represented in God’s Story,” says Salim. “We’re talking about thousands of languages.”

Born in Lebanon, Salim grew up learning the country’s three official languages — Arabic, and English primarily, as well as some French.

Still, Portuguese is the language he has fallen in love with.

Portuguese takes Salim back to the five years he spent living in Brazil, a time that he often looks back on with fond memories.

“I understand about 80 percent of the language,” Salim shared, “and I never want to forget it.

In order to keep up his language skills, Salim searched online for Christian content in Portuguese. That’s how he found ReFrame Ministries’ Portuguese language programs with teachings from Rev. Hernandes Dias Lopes.

For Salim, ReFrame’s video programs he watches and audio programs he listens to have become more than a language-learning tool.

“I really appreciate the humility and the Bible-based teachings in Pastor Hernandes’ approach,” Salim said. “I listen almost every day. They are very helpful for me in my personal language and in my personal ministry.

Today Salim lives with his wife in Montreal, Quebec. There, he’s passionate about sharing God’s Word with others and inviting Arabic speakers to worship at his church.

“It’s been tough during the pandemic, says Salim, “I’m used to having face-to-face conversations and people avoid you right now, even when you’re wearing a mask.”

Instead, Salim has been bringing devotional booklets to people’s doorstep in his community. He says he knows that “many will just be thrown away, but that God will bring them to the people who need them most.”

In a city where the majority of people speak French or English, Salim is sharing God’s Word in Arabic using lessons learned from Portuguese ministry programs. That’s something to celebrate this Pentecost Sunday.