A Rich History of Morning Prayer 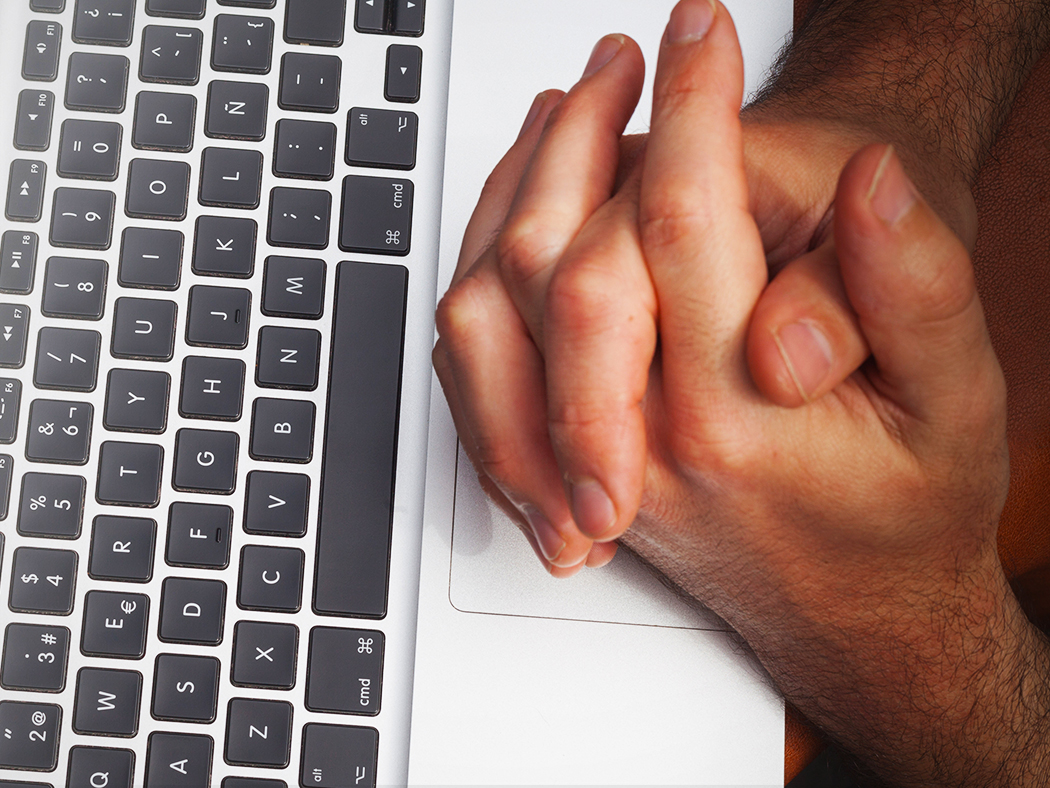 One of the members of the weekly prayer group opened by reading from Exodus 14, which recounts the flight of the Israelites out of Egypt and helps to exemplify the stand-your-ground spirit of this group that has been meeting for eight years.

Exodus 14 explains that the Pharaoh of Egypt gathered his soldiers and, riding in their chariots, rushed after the Israelites, who had just been freed but grew fearful as they realized they were being pursued. But Moses told them not to be afraid.

Standing firm is what this prayer group, now meeting Thursday mornings on Zoom, has been doing since it formed early in 2012 to pray for the inaugural Christian Reformed Church Prayer Summit that was held at All Nations CRC outside Los Angeles, Calif.

Until March of this year, the group, which normally numbers under 10 participants, met every Thursday at 7 a.m. in the atrium of the CRC’s denominational building in Grand Rapids, Mich. When the COVID-19 pandemic hit and the building closed, however, the group had no intention of stopping their prayer gathering. They simply went online and have continued with the same format they have used since the beginning.

“We begin with readings from the book Seeking God’s Face,” said Jim Boldenow, a former CRC employee and missionary who helps to coordinate the group.

“We gather with the intent to pray for the CRC, and we always get a sense of God working in the world. It has always had a very calming effect on me. God is with us in a very real way.”

Besides Boldenow, those attending the prayer meeting last Thursday morning were Mary Bouwma, a pastor at Seymour CRC in Grand Rapids; Kris Buth, who has attended the weekly sessions since they began; Bonnie Nicholas, director of the CRC’s Safe Church Ministry; Mark Stephenson, interim director of the Office of Race Relations and the Office of Social Justice as well as director of Disability Concerns; Larry Van Zee, a retired Resonate Global Mission missionary; and Kevin Hoeksema, a member of the CRC’s communications team.

After the readings that morning, the group, as usual, set aside time to reflect on the readings — especially on the words from Exodus.

“God got them out of Egypt. When they saw the Egyptians, they were filled with fear, but Moses told them to just let God handle it,” said Bouwma. “I think our role is to keep bringing people back to God, which is hard to do when there is so much fear and uncertainty about the future.”

Boldenow added: “We can stand in the way of God’s purposes, but we can realize the ultimate results will be good, and we should be able to trust that something better is coming.”

From the start of their weekly meetings in the denominational building, the focus of their prayers has been for concerns related to the denomination. They did that as well Thursday morning as they transitioned into prayer.

Given the current instances of racial strife in the U.S., a prayer was offered for the Office of Race Relations and for better understanding within the CRC of the causes and effects of racism.

Jim Boldenow prayed for the movement for racial justice now going on. “Maybe, Lord, this will be the time when we see things change. We need to stand firm and see how you are making a way for us.”

As they prayed, the group also touched on other topics — such as the importance of praise.

Stephenson prayed for people on the margins of society who don’t share in the benefits of the recent surge in the stock market. “There are millions who have no money today for groceries or rent,” he said. “We pray that there will be work for those who need it. Help us be a nation with a sense of compassion and responsibility for one another.”

After prayer, participants took a few minutes to talk about what the eight-year-old prayer group means to them. They spoke of the sense of solidarity it gives — especially now during the ongoing pandemic. It gives meaning and shape to their days, they said.

“This gets me up on Thursday mornings. We come together from our own spaces,” said Bouwma. “Every week God has something for us in the passages we read. . . . When we focus on God, the Holy Spirit speaks to all of us. I get energized to live the rest of the day — I get an understanding of God’s presence in me and others.”

Kris Buth said, “In this time of COVID-19, this is one of my favorite times of the week, to gather with others and with God. . . . I believe God speaks wherever people pray in different ways. God hears.”

Larry Van Zee appreciates the Zoom meetings. But he especially enjoyed it when they met in the atrium at the denominational building. Gathering there, he had a stronger sense of the church and its needs, he said. “I was thrilled to be praying for matters facing the denomination, and that made it unique,” he said.

The group began in anticipation of the first CRC prayer summit, which was organized by Moses Chung, who currently serves as director of innovation for Resonate Global Mission. Meeting in the atrium in Grand Rapids, they focused on the success of the California gathering.

After the summit, they decided to keep going, said Chung, who has attended the prayer group when his schedule allows. Thinking about how they have pressed on over the years is very satisfying, he said.

“It is incredible how a group like this has been meeting every week for so many years now,” he said. “I think of them as people who are faithful people of prayer, the life blood of the church. They have interceded for the sake of God’s blessing on the church.”

While their numbers have not necessarily grown, that is fine, said Chung. “We know that when two or three gather in Christ’s name, he is there. These are prayer warriors. They are my heroes. I have such appreciation for their persevering.”