Retired Bishop to Speak at Inspire 2021 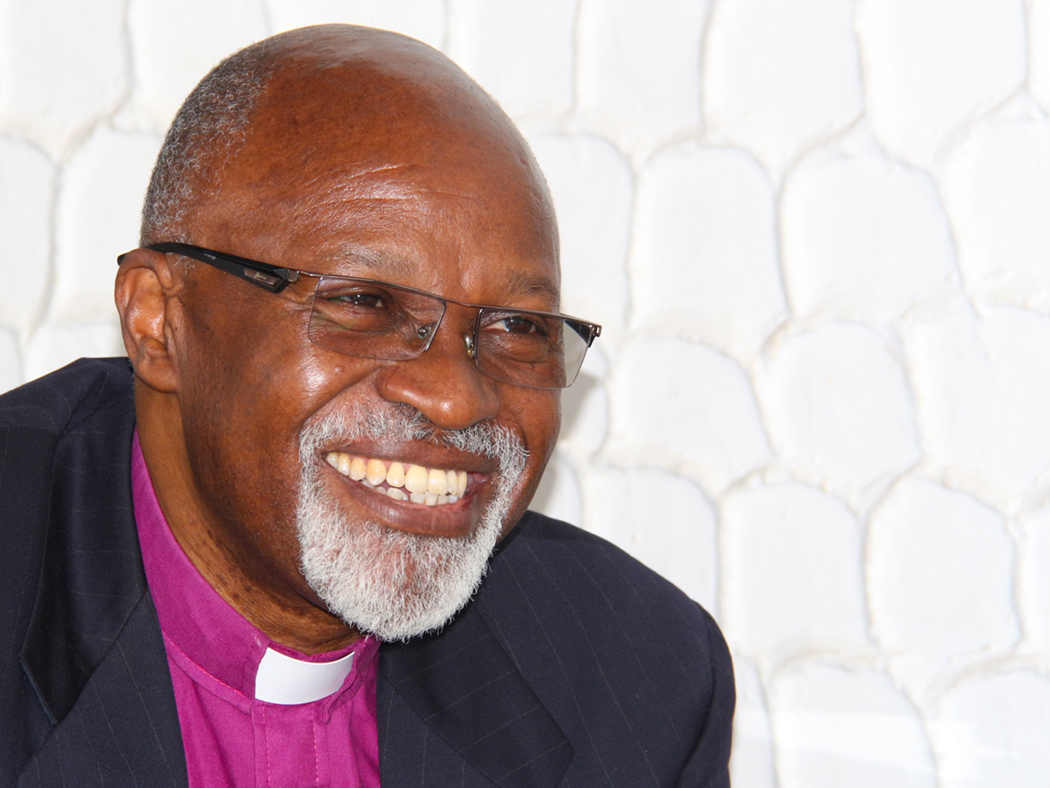 The history of “mission,” said former bishop David Zac Niringiye, has brought distress and injustice to the people it was supposed to help.

Niringiye will be a plenary speaker at Inspire 2021 — a denomination-wide conference for anyone involved in a CRC congregation. The event is scheduled to take place Aug. 5-7 in Chicago, Ill., but it may become an online event if COVID-19 prevents physical gathering.

A retired Anglican bishop from Kampala, Uganda, Niringiye has a Ph.D. in theology and mission history from Edinburgh University and is a senior fellow with INTERFACE, a think tank that addresses how socialization around religion and culture has affected the way we view and engage with ideas, among other things, in the public square.

In his plenary session, Niringiye will talk about mission in relation to how we interpret and live out the gospel. Part of Inspire 2021’s emphasis on “Inspired to Be One,” Niringiye’s address will focus on what it takes to seek unity with our neighbors.

“You’ve heard the stories,” he said. “Christianity is growing in Africa. Churches are multiplying every day. On the same continent, poverty is also multiplying. The quality of the lives of the people is not any better.”

This is especially prevalent in Uganda, where in his lifetime Niringiye has witnessed several government regimes that have exercised much violence, abuse of power, and corruption at the expense of people who are poor and marginalized. Despite those actions, the majority of Ugandans claim to be Christian.

Niringiye has considered the meaning of the gospel and its implications for social justice for over three decades. It led to his early retirement from bishophood in 2012, when he realized the need to be more hands-on in the gospel cause for social justice. His second book, The Gospel and the Common Good, will be published in 2021.

“The realization that a part of the gospel spreading also meant challenging systems of injustice was a eureka moment for me,” he said. “The state of affairs in my country had greatly troubled and shaken me to the core, and I knew I should serve then as a social justice and political activist. I came to see that the gospel imperative for witness was inextricable from God’s purpose and plan for the full restoration of human dignity and the integrity of all creation.”

In addition to his plenary session, Niringiye will also lead a workshop titled “The Gospel and Social Justice: Rethinking the Mission Paradigm; Recovering Bearing Witness to the Gospel,” in which he will explore how Christianity has failed to address the gross inequalities of society, and the meaning of bearing witness to the gospel.

Inspire 2021 will be the third biennial denominational conference of the CRCNA, bringing people together from churches across the denomination for three days of worship, fellowship, and learning. Over 80 workshops and discussion groups will be offered on a variety of topics for anyone involved or interested in church leadership or service.

Registration is scheduled to open in January 2021.