Response to Discovery of Remains of 215 Children 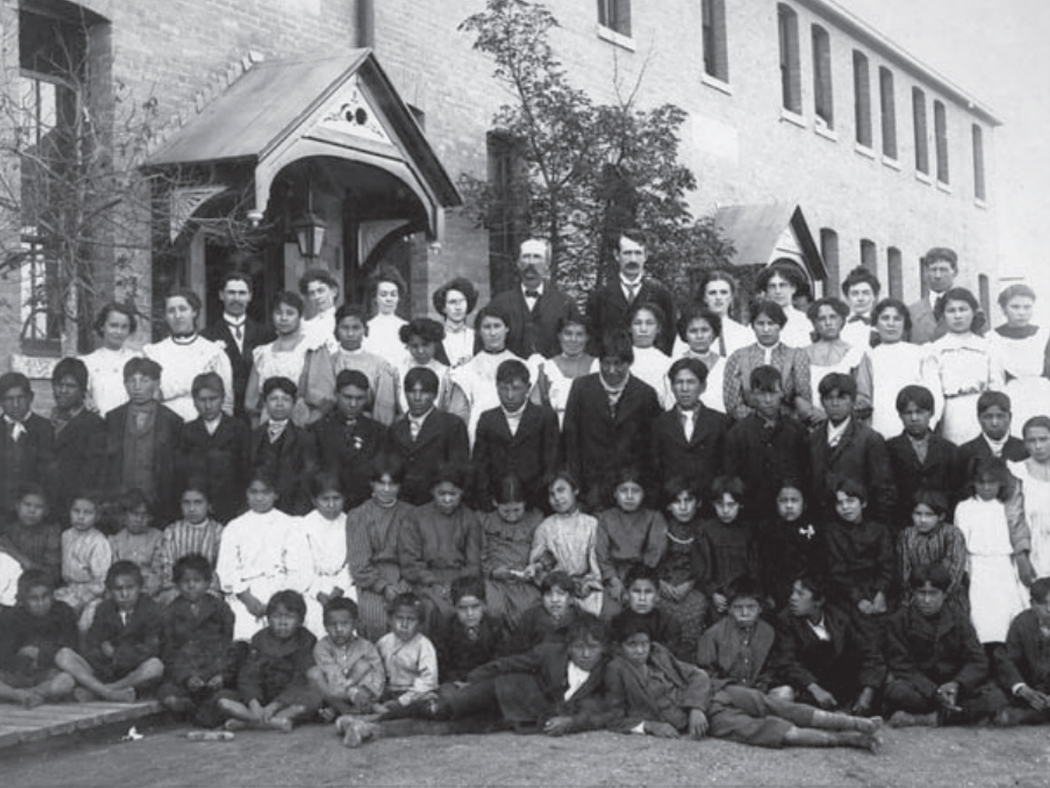 Jesus said, Let the little children come to me, and do not hinder them, for the kingdom of heaven belongs to such as these. Matthew 19:14

June is known as Indigenous History Month across Canada, and the reality of that history has come into stark focus with the uncovering of 215 unmarked graves of Indigenous children on the grounds of the residential school near Kamloops, B.C. on the lands of Tk’emlúps te Secwépemc First Nation. For residential school survivors and their families this announcement is not a surprise, but it is another reminder of the trauma and horror of the schools. The outpouring of tears and grief; of ceremonies, sorrow and lament; and of symbolic actions are reminders that these lives that were discarded with anonymity, were Children of the Creator - loved daughters and sons taken from their families and communities.

In its report and Calls to Action, the Truth and Reconciliation Commission (TRC) revealed that at least 6,000 students died while in the care of the church-run residential schools. The TRC also made it clear that there were more undocumented deaths, and that further research is needed to document the full scope of the deaths of children at the schools (see Calls to Action 71-76 for details). For this reason the announcement of these 215 unmarked graves should not be a surprise. Tk’emlúps te Secwépemc First Nation was able to do this sacred work with the support of a grant from the BC Pathway to Healing Program. Federal government or church funding was not involved.

Indigenous families and communities live with the reality of intergenerational trauma caused by the schools as a daily legacy. The high media visibility of the uncovering of these unmarked graves brings this legacy to light - yet again - for non-Indigenous people in Canada. It is also clear that more revelations of unmarked graves will come from other residential school sites (see Volume 4 of the TRC report for more details). In an era of reconciliation these precious 215 children should not be a brief emotional blip in the news cycle. Each one was a precious child and an image bearer of God. As the church - children of the reconciling Christ - tears of sorrow, prayer, and action are critical for the integrity of our reconciliation efforts.

After the close of the TRC in 2015, the Christian Reformed Church in North America made a commitment to support the implementation of some critical TRC Calls to Action: in a response to #48 we affirmed the UN Declaration on the Rights of Indigenous Peoples as a framework for reconciliation, and through the work of the Canadian Indigenous Ministry Committee (CIMC) we resolved to address the legacy of spiritual violence through #59 and #60. The sacred lives of these 215 children were taken in the course of a long-running act of spiritual violence - what the TRC has termed cultural genocide.

The Tk’emlúps te Secwépemc First Nation has asked all people in Canada to “acquaint themselves” with the TRC Calls to Action and final report(s). CRC ministries, through our Justice and Reconciliation team, will continue the long journey of reconciliation in commitments to the Calls to Action. As we mark this important national moment, in Indigenous History month, and just in advance of National Indigenous Peoples Day (June 21) we encourage congregations and members to join us in prayer and action as one of many needed steps on the journey of justice and reconciliation. This is prayer and work for today, tomorrow and must continue in faithfulness for what the TRC called a long-term journey. (See below for resources for prayer and action.)

Together, in memory of the children and in the hope of the reconciling Christ,

Resources for Prayer and Action

Here is a short list of next steps that you and/or your congregation could take as a means of responding to this situation: