ReFrame to End Partnership in Haiti 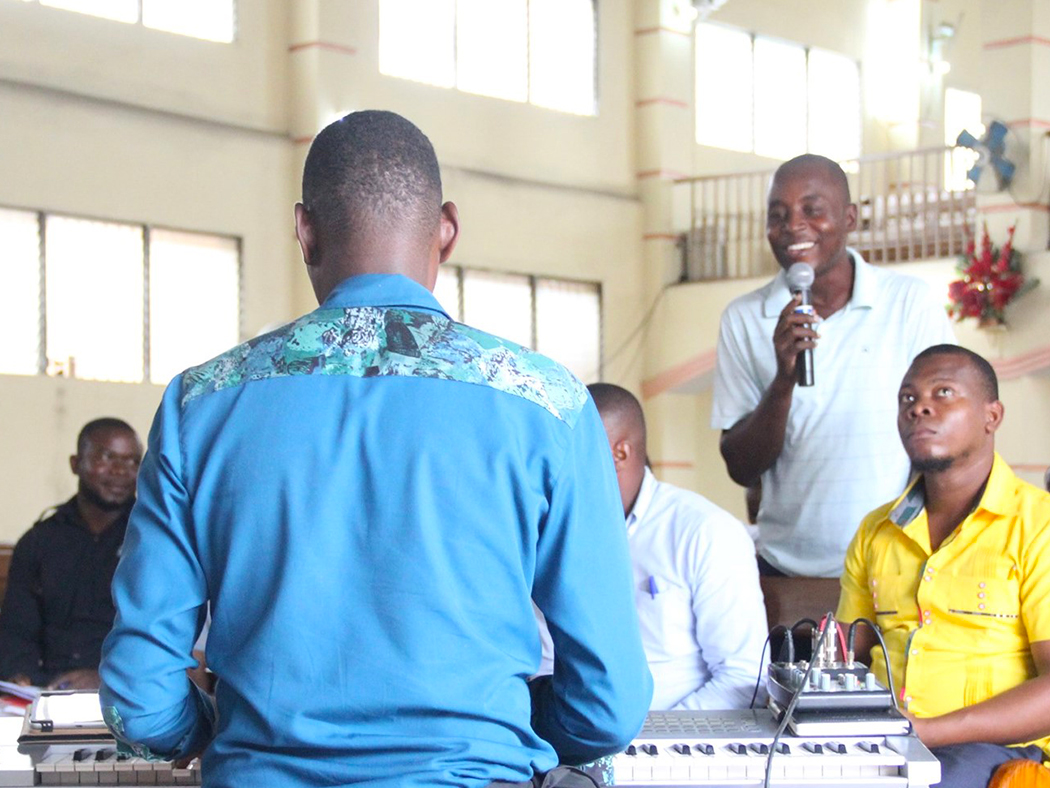 Since 2008, ReFrame has been working alongside Resonate Global Mission and World Renew in Haiti under the combined ministry of Sous Espwa (source of hope).

There wasn’t one single reason for leaving Haiti, according to Kurt Selles, ReFrame’s director, but rather, several reasons that have caused ReFrame’s media ministry in Haiti to be less effective over time.

“The decision to phase out of media ministry in Haiti was based on our board’s direction endorsed in 2015,” Selles said in a report to the Council of Delegate’s global mission committee, which met in February.

“We’re also taking into consideration the effectiveness of French language ministry in a country where Haitian-Creole is the most widely-spoken language, a reduced partnership with Resonate in Haiti, governance and administrative issues, and financial considerations in light of COVID-19.”

Many of these reasons were laid out in a field report after a team evaluated the media ministry in Haiti in January 2020. The team included ReFrame, Resonate, and World Renew.

“We don’t make this decision lightly,” added Selles, “yet we want to steward our donations effectively and follow the recommendations laid out in our in-field evaluations.”

Although ReFrame’s ministry programs will officially end recording in June, radio stations in Haiti will continue to air past episodes of the programs. The other partners of Sous Espwa will also continue their work. Resonate currently has one missionary family in Haiti, Johnny and Kim Gryglewicz. World Renew will also remain in Haiti.

ReFrame’s French ministry will continue to operate in Burkina Faso, West Africa, under the leadership of Rev. Marc Nabie.

If you have any questions about ReFrame’s decision, you can contact [email protected].