Raise Up to Join CRCNA 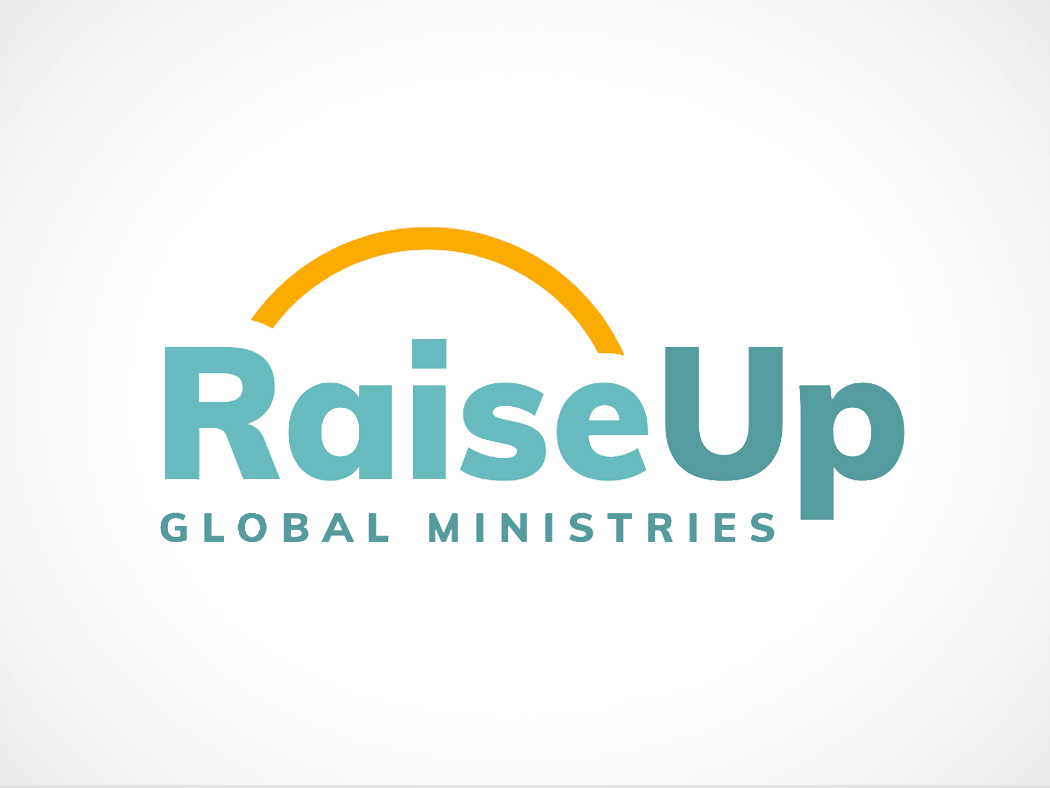 On June 25, the board of Raise Up Global Ministries voted to merge with the Christian Reformed Church in North America Michigan Corporation. In this new relationship, Raise Up would continue to be led by its director, Sam Huizenga, but would also fall under the purview of the CRCNA’s executive director, Colin Watson, and be governed by the CRCNA Council of Delegates.

Raise Up began in 2017 through the merger of three programs: Timothy Leadership Training, Global Coffee Break, and Educational Care. All three of these programs develop interactive, nonformal, adult education materials in a variety of languages to serve the global church in many different local contexts.

While each of the three ministries started years ago through CRCNA leaders and ministries, they have served a broad mix of denominations and nonprofit partners across the globe. This reach will continue under the new governance model.

“Raise Up will keep its same mission, vision, and brand. It will continue to focus on providing learning tools to our global partners and keeping pace with new delivery technologies,” said Stephen Tuuk, chair of the Raise Up board. “But the move will have financial benefits to the ministry, including the elimination of the need for a separate corporate accounting and external audit.”

“While our programs were started and developed by CRC leaders, we have always been focused on making them available to the global church. That will continue,” added Huizenga.

What will change is that, as of July 1, 2021, Raise Up Global Ministries will cease to be a separate legal charity in the United States. Instead it will become a division of the Christian Reformed Church in North America — a status similar to that of Resonate Global Mission.

“We have seen that Resonate has been able to have good results while being a division of the CRCNA rather than being its own stand-alone corporation,” said Watson. “We want to take that learning and apply it to Raise Up.”

“There is kingdom stewardship involved in this decision,” added Huizenga. “Raise Up will maintain its vision and mission while improving its balance sheet and reducing operating costs. This gives us an even greater advantage to think creatively and have more growth.”

Part of that creativity will be realized through a new partners advisory group that will replace Raise Up’s governing board. This group will be made up of representatives from around the world who utilize Raise Up programs. They will provide information about local ministry contexts, needs, and opportunities and give input and feedback on material content and formats as well as training.

“My dream is that this partnership advisory group will not only give feedback but will also lean into Raise Up’s vision and values,” said Huizenga. “We don’t want to be a program that simply imposes our ideas; instead we want our users to give shape to resources, content, and training. This will help Raise Up to stay current and relevant in the various places where our resources and training are used.”

The board of the CRCNA Michigan Corporation has approved this merger. The Council of Delegates of the CRCNA will take action to officially welcome Raise Up as a division at its October 2021 meeting. In the meantime, CRCNA staff say that they are excited about this development.

“This arrangement strengthens the financial position of Raise Up and might enable a more creative partnership relationship,” said John Bolt, deputy executive director and chief financial officer of the CRCNA. “At the same time, enveloping Raise Up into the CRCNA should be seamless for Raise Up donors and partners. Current methods of payment and donation would continue with simple internal coding changes on our end.”

“While this arrangement seems like an administrative matter, we are excited to see it realized,” added Watson. “Raise Up provides excellent resources and training that are utilized by both CRCNA ministries and other organizations around the world. We anticipate that this shift will give it greater visibility within our denomination while also equipping it to do even more creative and innovative things in its programming.”