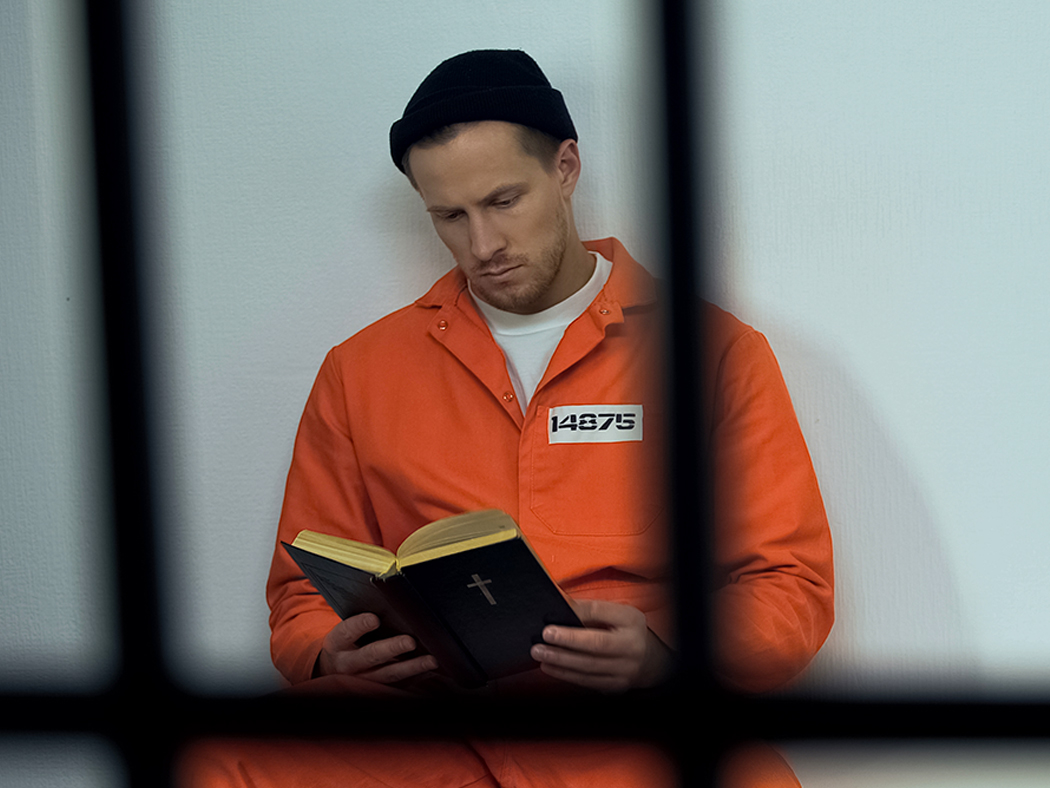 The Christian Reformed Church in North America’s Raise Up Global Ministries has developed a partnership to translate Bible studies and other materials for Crossroads Prison Ministries, a Grand Rapids, Mich.-based organization that connects people in prison with mentors to study Scripture together.

Since both ministries have a global outreach, they see this new partnership as a way to expand their ministries, said Sam Huizenga, director of Raise Up, which includes Coffee Break, Educational Care, and Timothy Leadership Training under one umbrella.

“Both of our organizations use interactive, relational methods to reach people with the gospel, grow disciples, and develop leaders,” she said.

Raise Up and Crossroads have been talking for several years about possibilities toward working together.

“We needed to get to know one another and to realize we share the same vision and passion to reach people with the Word of God,” said Huizenga. “We have been committed to working this out. We know God and the Spirit are at work here.”

Crossroads, added Huizenga, has developed a global strategy but has struggled to translate their studies into languages spoken in various countries.

“Crossroads struggled to translate studies,” said Huizenga.  “Meanwhile, Raise Up has developed a network of translators around the world for our materials.”

As an initial effort, Raise Up translated a Crossroads study into Thai in one month, at one-third the cost expected.

Brenda McGowan, vice president of programming for Crossroads, said this partnership can be “a game changer for us” because it will allow Crossroads to link with more people in prison and mentors more quickly.

And reaching people in prison is crucial because often prisoners become vulnerable and willing to change when they are locked up.

“Incarceration is oftentimes a time of reckoning with decisions that led to the dark and lonely place of a prison cell,” said McGowan. “Discipling relationships formed with Crossroads mentors in studying the Word of God provide a time of transformation and growth for men and women in prisons.”

The partnership, she added, will enable Crossroads to make inroads in reaching the 10 million people in prisons around the globe as they translate more Bible study courses in one-third the time and at one-third the cost expected.

Beyond that, she thinks about people in West African (French) prisons who will now have access to mentors and Bible study resources.

“Before the partnership, reaching them felt impossible,” said McGowan.

As a result of the partnership with Raise Up Global Ministries and the help of others in Thailand, where nearly 370,000 men and women are imprisoned, many more Crossroads students will hear, read, and understand the gospel in their own language, said McGowan.

Huizenga said Crossroads has been interested in Global Coffee Break and TLT materials. Both ministries take an inductive, interactive approach to teaching the Bible and develop leaders. For Coffee Break and TLT, their learning  format is asking questions and discussing passages that people have read together.

A solid portion of mentors for prisoners are members of the CRCNA.

“A great deal of hard work has gone into making this happen,” said Huizenga. “We believe this partnership will bless both of our organizations.”