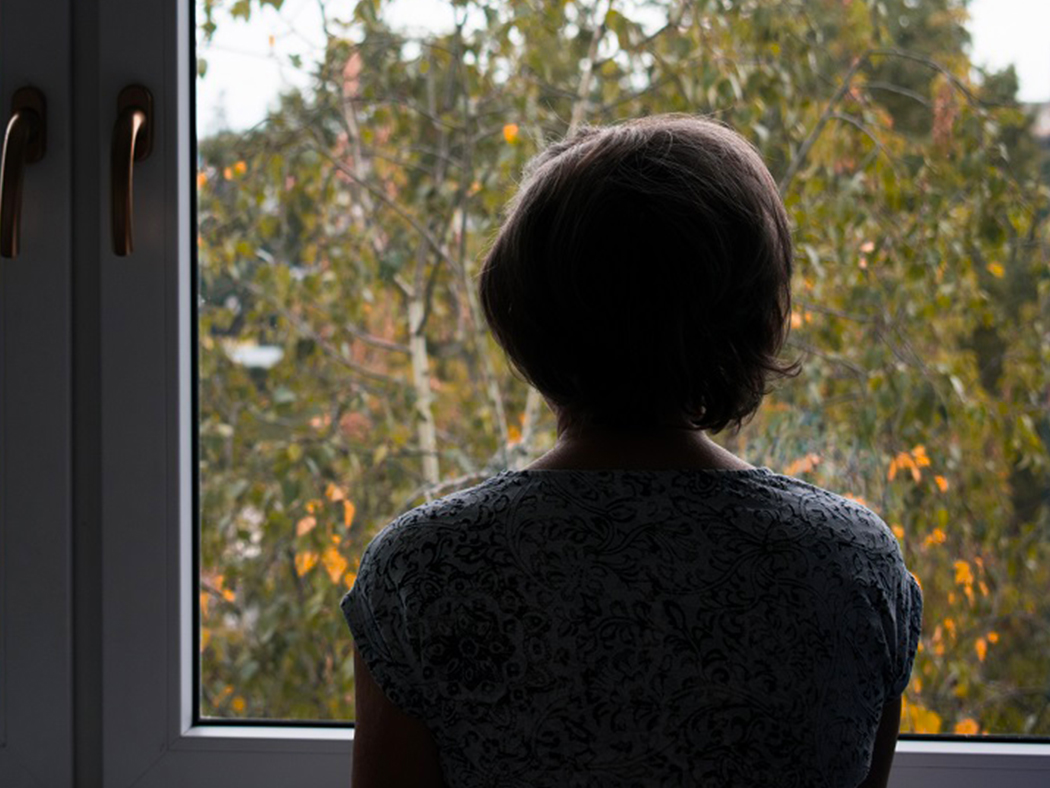 It’s the most repeated command in the Bible, but for people like Maureen it can feel impossible.
“Do not be afraid.”

Maureen struggles with anxiety and fears that stem from her toxic relationship with her husband.

“He abused me and was unfaithful during every one of our 38 years of marriage,” Maureen says.

Eventually, Maureen connected with Family Fire, one of  ReFrame Ministries’ English programs. Family Fire’s website offered Maureen resources that helped her realize that God has a plan for her—a plan far different from the 38 years of terrible pain she’d been experiencing.

As the CRC recognizes 25 years of women’s ordination this summer, Family Fire represents just one of the many places where ordained women are faithfully sharing God’s Word and love with hurting people.

Along with Rev. Koster, two other female pastors answer requests from people like Maureen--Rev. Katherine Hirschberg and Amie Spriensma.

“Using Facebook as a social media platform, I am able to connect with people in other cities, states, and countries,” Spriensma  wrote in The Banner. “I can empathetically respond to prayer requests, minister to hurting people, and suggest helpful resources without leaving my home.”

In response to Maureen’s messages, Rev. Koster encouraged Maureen to seek safety outside of her toxic relationship and connected her to professional resources. Koster helped her rediscover her identity as a beloved child of God.

She also invited Maureen to share her prayer requests with ReFrame’s Prayer Team, which is led by another female minister of the Word in the CRC, Rev. Emily Vanden Heuvel.

“Knowing that you and the team are praying is tremendously helpful,” Maureen said. “Thank you!”

Today, when Maureen wakes up haunted by her troubling life, she reminds herself of God’s command to her by repeating it in her head.

Maureen says this simple meditation helps calm her nerves. With help from Family Fire, she has also been able to stop blaming herself for her husband’s abuse and live more fully in Christ without the weight of guilt and shame.

You can find all of Family Fire’s resources at FamilyFire.com.