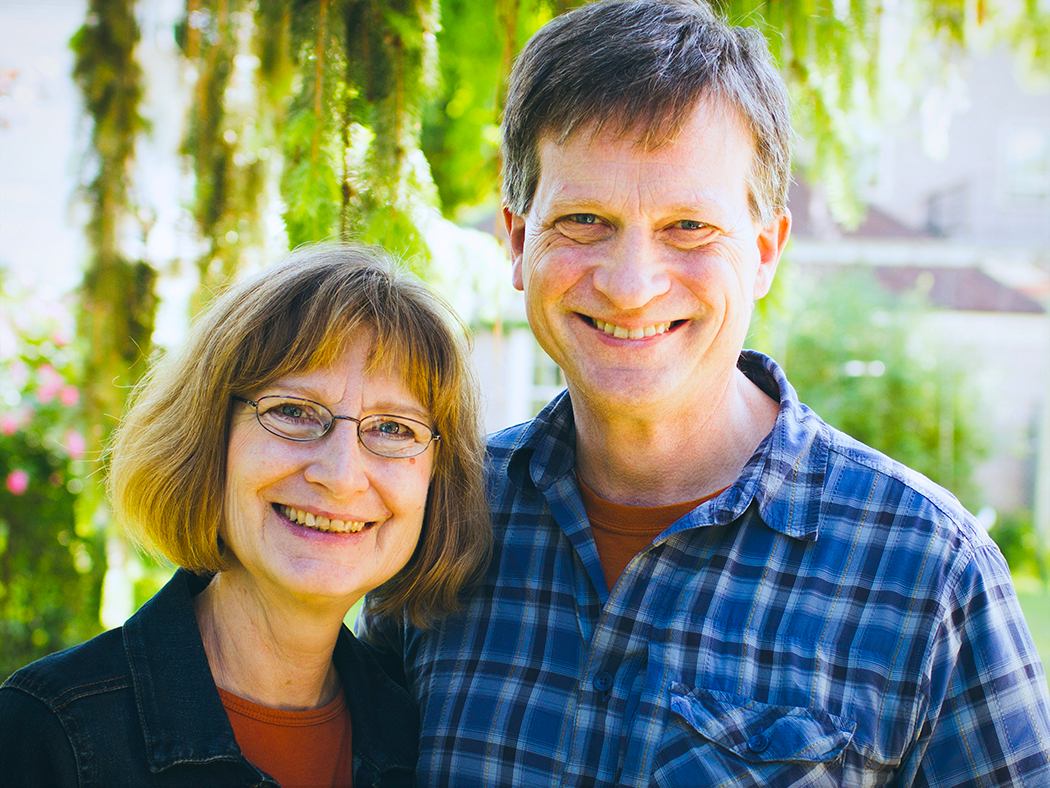 Stories from missionaries at work in settings across North America and around the world were a highlight of the “Glocal Mission Summit: On the Road to Witness” that took place online May 13-15.

Interspersed between presentations from plenary speakers, the stories revealed the patient and steady ways in which these mission workers, following the lead of the Holy Spirit, have stepped into the lives of people in neighborhoods and communities to humbly share the message of the gospel.

The stories reflect a fresh focus in ministry — aiming to meet people where they are, to listen to their stories, and, by example, to show them the grace and glory of God.

“We need to listen to the Spirit and our neighbors,” said Karen Wilk, director of a ministry called Neighbourhood Life in Edmonton, Alta. Wilk also leads the gospel witness guiding team for Resonate Global Mission, which sponsored the summit.

“We start our mission work by walking around and paying attention to our neighborhood,” explained Wilk. “We try to discern where the Spirit is delighting and where it is grieving, especially during this time of COVID-19.”

Guiding the summit were Jesus’ words in Acts 1:8: “You will receive power when the Holy Spirit comes on you; and you will be my witnesses in Jerusalem, and in all Judea and Samaria, and to the ends of the earth.”

And serving as a backdrop for the presentations and stories was Luke 24:13-35, about Jesus meeting two people on the road to Emmaus. In this Scripture story, the couple on the road don’t recognize Jesus until they begin sharing a meal in their home — a simple gesture that shows hospitality and builds community.

In her ministry, said Wilk, she asks people to walk a road that may seem risky. She challenges them “to step beyond their comfort zones and to trust that God is at work among and ahead of us. . . . We don’t do this with a map or a flow chart; but when we look back, we see that God has been at work.”

Weaving through the summit was this key missional imperative: Once you have arrived, stay where God has placed you and let the people you meet help to open the way forward.

Going Forward in Faith in Philadelphia

“God allowed me to see my neighbors in the inner city as people who need help. They are the urban poor, the marginalized,” said Tahoe Lee, a pastor with Spirit and Truth Fellowship who has joined in God’s work in a rugged and sometimes violent North Philadelphia neighborhood for more than a decade.

In his work among his neighbors0, Lee always goes forward in faith, he said, believing that he need not be anxious about bringing things to people because God always has a way to supply what we lack.

“God will always show up, and he has plenty to give,” said Lee, who turns to God each summer for assistance when Spirit and Truth hosts an annual, week-long, Bible-inspired street program for young people in the area.

Connecting with Refugees in Berlin

Ministry is often a one-on-one process, one person connecting with another, whether in North America or overseas in a country such as Germany, where David Kromminga and his wife, Mary Buteyn, serve as church leadership developers in Berlin, working primarily with refugees and other newcomers.

In his ministry, Kromminga said, he finds it important to set himself and his own agenda aside and pay attention to the refugees he meets. Offering a gentle smile or a tap on the shoulder, sharing a cup of coffee, or simply letting someone else welcome him into their own world — often a place of much sorrow but also joy — can go a long way, he said.

“I allow myself to be the recipient of other people’s hospitality and kindness, and doing that can be so empowering to people who have lost so much in their lives,” he said during one of the storytelling sessions.

“When I think of the ends of the earth, I think of our own neighborhood. It is a thrill to see what God is up to among an amazing constellation of people.”

Waiting on God can take time and can make you restless, but the wait is always worthwhile, said Mario Matos, a Resonate missionary serving in the Dominican Republic. Matos is also the executive director for Sinergia Transformational Foundation.

For instance, a group of non-nationals were operating several schools, with a total enrollment of 2,000 students, among Haitian immigrants in the Dominican Republic — but then they pulled out, and the schools nearly closed.

Then gradually, over a period of five years, Matos and the people he works with patiently found and developed local teachers and other staff to work in the schools — and now, with the infusion of new leadership, the schools are flourishing.

“We empower local leaders to do ministry with and not to or for others,” said Matos.

Work with Roma Communities in Hungary

Szabina Sztojka, an assistant minister at St. Columba’s International Church in Budapest, shared about her work with Roma (Gypsy) communities in Hungary.

As a person of Roma background, she said, she knows what it is like to be oppressed and judged unfairly. “My community of Romas has experienced many difficulties,” she said, adding that she didn’t face discrimination until early elementary school.

For example, she said, she had the chance to sit at a piano in school one day. But she didn’t sit there for very long — and that incident scarred her for a long while. She said, “I was at the piano when someone came up and told me, ‘Just leave; you stink.’”

After that, said Sztojka, she came to believe that she didn’t have a place in the school or even in the country. “It took a long time for God to heal my heart.”

Today Sztojka focuses her ministry on helping Roma people and others who have been sidelined, shunned or shamed to find some level of reconciliation, a kind of peace in their hearts. She does much of this work through international Healing Hearts, Transforming Nations reconciliation events and through developing the ministry in Hungary. Resonate is busy working on a plan to bring the international workshop to locations in the U.S.

“Our ministry is to make sure everyone has a place and is honored” regardless of their background, she said.

For many years, New Westminster CRC in Burnaby, B.C., had been a sturdy and stable congregation. But due to various social forces — which have also affected many other congregations — the church began to see membership drop.

To help keep the church alive and able to serve people,  the congregation began looking more carefully at their local neighborhood. And, before long, they saw many opportunities for a new focus on mission.

“God put it in our hearts to display God’s diversity,” said Andrew Beunk, one of the church’s pastors. In reaching out to and befriending new people from many countries, living not far from their front door,  he said, “we had fellowship in church and in our own homes. We loved hearing people’s stories and getting to know one another.”

Over time, they opened a house for students who attended a local university; they offered a range of games in the house; they raised up leaders from various ethnic backgrounds to serve as pastors and elders and deacons for the church; and they formed Mosaic, a ministry for young people.

All of these efforts came out of listening to people in order to see what they needed and wanted and how the church, which is now on the right path, could serve them, said Beunk.

“It has been an exciting journey of growth and challenge, and we see how God has given us a foretaste of [building his family from] every nation,” Beunk said.

At the Glocal Summit event, the plenary speakers shared mission-minded stories as well. Moses Chung, one of the event planners, said that he hoped these stories would inspire individuals and churches to step out in mission where God has planted them.