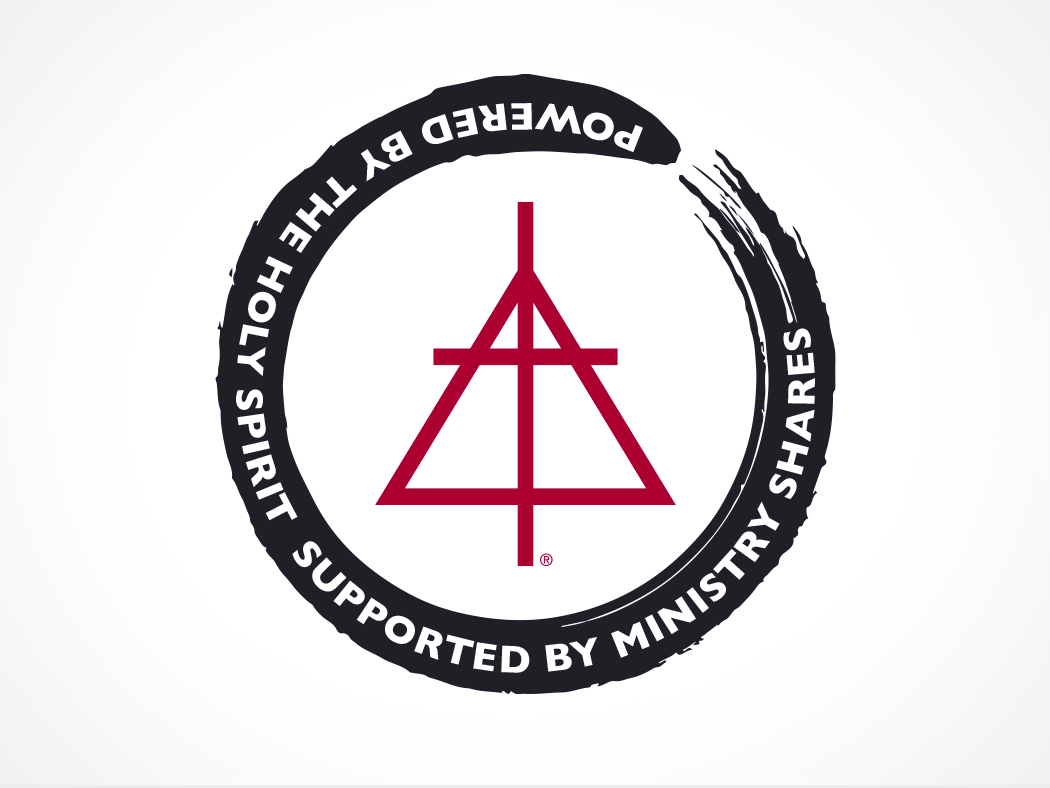 Between now and the end of September churches are asked to consider how much they are willing to pledge to support the new system of funding ministry shares. The program is being referred to as Ministry Shares Reimagined, and the funds will be used to help cover the costs of Christian Reformed Church in North America ministries, priorities, and other initiatives approved by synod.

“We are asking churches to think about and make their pledges, which will be received at the fall classis meeting,” said Peter Elgersma, development director for the CRCNA in Canada.

“Under this new system, churches will make their pledge this fall for the budget that will begin in July 2021 and run through June 2022. . . . We are hoping each classis sets aside some time at their meetings to discuss this issue, given that this is a new process.” Classes are regional groups of churches.

Information on the program has gone out to churches to explain the new process, which was discussed at Synod 2016, approved in principle at Synod 2019, and approved for implementation at the Special Meeting of the Council of Delegates 2020 in June.

The information that classes and churches receive will include, for their review, a summary of how much they have recently paid for ministry shares to help them determine their way going forward.

Some of this information has been delayed a bit because of the COVID-19 pandemic restrictions that have required people to work remotely. But the information has either arrived or will be there soon, said Elgersma.

Under the previous ministry-share system, the denominational administration came up with a ministry budget based on the various activities that previous synods had asked them to fund. The administration recommended, and synod approved, a ministry share amount that was sent to churches based on the number of active members in each congregation.

Under the new system, each congregation will decide how much it can contribute to the denomination. After these pledges are gathered at the classical level, they will be sent on to the denominational finance office, which will create a denominational budget based on the amount of pledges. This budget will be presented for approval by the Council of Delegates annually, as is currently done. Compared to the old system, Ministry Shares Reimagined is a grassroots, bottom-up process.

“Ministry shares allow every member of our denomination to participate in different ways in our worldwide ministry,” said Jeff Bolt, director of advancement for the CRCNA in the U.S.

“We are asking each church to prayerfully consider the amount they will pay. This is for ministry we want to do together with other churches of our denomination,” said Bolt.

Currently the denomination asks every church to pay a ministry share of $346 per member. But now every church will have the option of deciding the amount that it wants to pay. The downside of the old system was that the denomination often had to wait, depending on how individual churches handled their own budgets, until the end of its fiscal year to find out how much money would be coming in to fund ministries for the upcoming year.

Ideally, by asking churches to pledge at the beginning of the fiscal year, that issue will be minimized, said Elgersma. “It helps to take the guesswork out of the process.”

Also, Elgersma is hopeful that churches, given the choice to determine just how important denominational ministries are to them, will step up and contribute generously.

“We are asking churches to consider giving last year’s amount plus an additional 5 percent,” said Elgersma.

Vern Swierenga, pastor of Oakland CRC in Hamilton, Michigan, is confident that his church will decide to donate the amount that denominational officials are asking — plus give an additional 5 percent.

“We’ve been paying 100 percent of our ministry shares since before I came here,” he said.

After he was ordained in 2000 and began serving as a pastor at Gibson CRC in Holland, Michigan, he asked the church to consider stepping up and giving100 percent of what they were asked.

It didn’t take long for that to happen.

“I am a strong supporter of the ministry-share system,” said Swierenga. “This allows us the opportunity to share in something larger than ourselves. Some people have considered ministry shares a tax — I consider it a privilege.”

He is concerned that the new system may encourage churches not to give what they have been giving or to continue donating a small amount, compared to how much they are requested to give.

Swierenga views ministry shares from both a practical and theological perspective. “Instead of telling us how much they would like us to give, now we have the chance to decide what we would like to give — this can be a statement of our covenanting together to support the various ministries of our church.”

Richard Bodini, a pastor at Heritage Fellowship CRC in Brampton, Ont., said he also supports the new move to allow churches to determine the amount they want to give in the Ministry Shares Reimagined program.

“My recommendation is that our church pledges exactly what we are pledging now and then pledge 5 percent above that,” he said.

“I think this new process will encourage churches to hold CRC ministries accountable as to how they are meeting the needs of the people.”

As stated clerk of Classis Toronto, however, Bodini is concerned that the denomination has been slow in giving churches a point-by-point explanation of the new program. “I’m positive about the change in ministry shares, but I’m negative about how it has been rolled out.”

Both Elgersma and Bolt say COVID-19 and related complications have slowed down the full distribution of information to all churches. But everything is now in the mail, and any churches that haven’t received the information will see it soon.

In the webinar, Bolt said he hopes churches will be willing to approach this process as one in which they can have ownership.

He especially hopes churches and classes don’t view this as a process in which the denomination will be looking over their shoulders and trying to force an outcome. Rather, the decision-making is in the hands of individual churches.

This will be important to keep in mind when ministry shares are discussed at classis; some churches may not necessarily want their pledges made public.

But, again, this is a process that aims to encourage, rather than discourage, participation.

This is about learning from each other, Bolt said, about how pledges are determined, and in some instances making adjustments.

“We won’t be policing this situation, and we ask the classes not to put themselves in that position,” said Bolt. “This is a conversation about doing ministry together.”