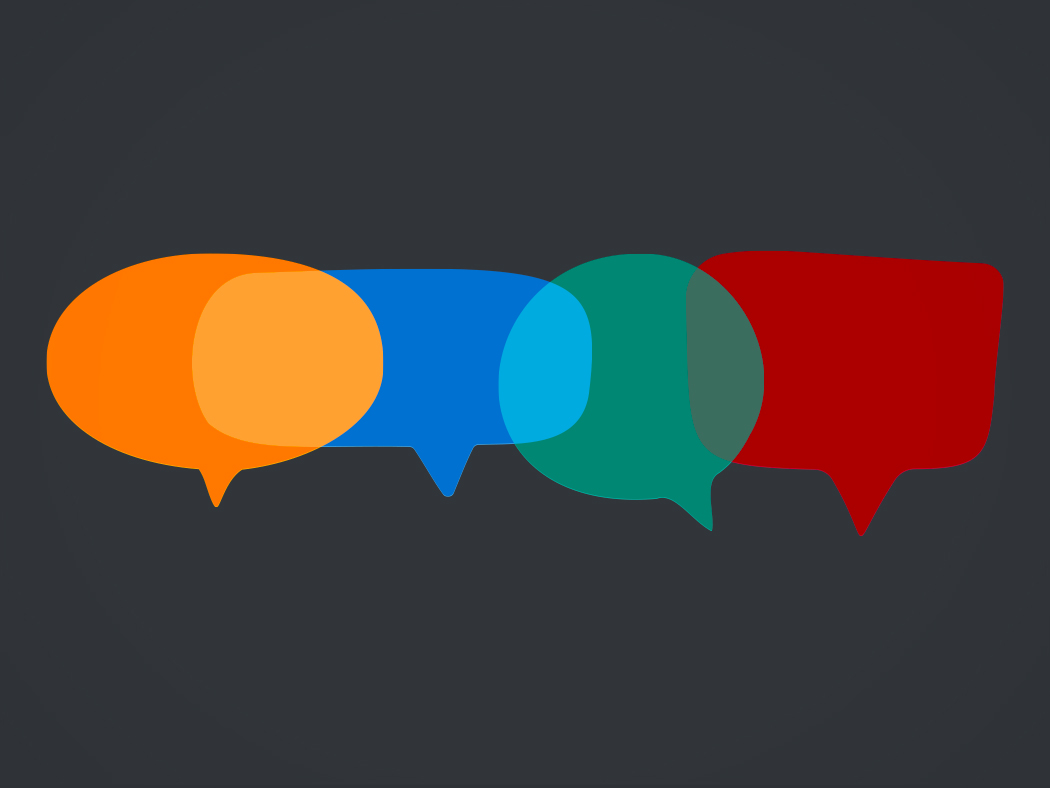 Over the past several months, many  Christian Reformed congregations and dozens of small groups in the U.S. and Canada have been discussing the biblical theology of human sexuality by using the Challenging Conversations Toolkit.

Created by Pastor Church Resources in consultation with the synodical study committee appointed to “Articulate a Foundation-laying Biblical Theology of Human Sexuality,” the toolkit features 5-9 sessions designed for small groups in churches.

In a small group, participants have the chance to speak openly and listen deeply to one another as they engage with the lengthy study report of the Human Sexuality committee.

As synod approaches, CRC News will occasionally offer a story about how churches are preparing for next year’s meeting.

In this story we feature Terrace (B.C.) CRC, Emden CRC of Renville, Minn., and Meadowlands CRC of Ancaster, Ont. Although similarities may be noted, each church is approaching the issue differently — and all are serious about studying the toolkit and what it has to offer.

Sharon Bandstra of Terrace CRC thought that the denomination didn’t have an easily accessible, in-depth resource that churches could use when it was debating whether to ordain women to the ministry of the Word back in the 1990s.

So when she learned of the human sexuality toolkit — addressing another major issue in the life of the church — she was grateful and decided to look into it. Right away it seemed that this resource could be something to help churches wade through this topic with its many opinions and pitfalls, she said.

A member of the church council, she began reading through the human sexuality report, which she said was complicated and “tough going,” but worthwhile. And after looking through the toolkit, she got excited, believing it might be a helpful resource for members of her church in discussing the issue.

“I asked the pastor and the chair of council if they would support me in taking training to learn more about it,” said Bandstra. “Because of COVID-19 and the need for social distancing, the training was offered on Zoom. And it was amazing.”

She said she especially enjoyed learning about the listening circle process — inviting only one person to speak at a time — recommended by the toolkit.

“I began to think this might work at our church. We could have beautiful conversations,” she said. “You have a ‘talking stick’ that you hold as you’re talking, and you pass it along to the next person when you are finished. There are no interruptions.”

Another wonderful aspect of the toolkit, she said, “is that you only talk about how you see the topic or feel about it. You don’t focus on other people’s ideas or thoughts, only your own.”

She saw that this process could encourage participants, as the sessions unfolded, to open up and discuss their thoughts about the human sexuality report.

She said she also wondered if people would feel safe and comfortable enough to speak of their own sexuality or their own views on these topics — perhaps even of personal challenges they have.

“There would be no debate,” she said. “People would share their experiences.”

With the agreement of the church council, Bandstra said, she found seven people in the congregation willing to read through the human sexuality report and attend five sessions guided by the toolkit. Six of the seven people also took the toolkit training with a view toward being facilitators of similar groups in the fall.

“We used this as a pilot before bringing it to the congregation,” she said. “Being about issues of gender identification, pornography, and other challenging topics, the material is very heavy emotionally.”

The pilot group at Terrace CRC also prayed for 5-10 minutes before every session, said Bandstra, and doing that “made a difference,” she said.

As they reflected on Scripture and what it has to say about human sexuality, she added, they struggled but began to see that, on this issue, the God “who created us wants us to have conversations out of love. It was a really good experience.”

Now the group members are discussing placing this in front of their congregation to see if more people would like to engage with the toolkit in small groups.

“We will be stepping into the unknown when we do it with the congregation. The whole report is daunting, but we hope that people will come and learn from it in different ways,” said Bandstra.

The leaders of Emden CRC decided to use the Challenging Conversations Toolkit to prepare as best they can to understand and respond to the human sexuality report that is going before Synod 2022.

They have seen it as their responsibility that the church must be involved, given how much work went into the report and the fact that it addresses key biblical issues, said Duane Mulder, chair of the council.

“It’s something that the church wants feedback on,” he said. “You can’t give feedback unless you look at it. It’s not easy; it’s not simple — but it is something the CRC will be going through, and we need to know about it.”

Emden is an agricultural community with a population of about 1,500 in southwestern Minnesota.

Pastor David Zigterman said he isn’t quite sure how the report got on their radar. “I think it was when synod got [postponed till 2022 because of the COVID-19 pandemic] that we received an email about it,” he said.

Unsure how his council would respond, Zigterman asked if they might want to use the toolkit to discuss the report. “To my surprise, they said they did,” he explained.

Many people at Emden were already aware of the listening circle process, said Zigterman — so that wasn’t new. In addition, the church has had a regular weekly Bible study, and that provided a convenient setting in which to go through the toolkit. It was a tight group, and they welcomed a chance to review the toolkit and invited anyone who might be interested in joining them.

“We went through all nine sessions of the toolkit,” said Zigterman.

People involved in the sessions said they appreciated the devotions included in the toolkit. In addition to prayer, he said, the devotions served as a welcome opportunity to turn to God as participants considered the issue of human sexuality.

“We gave people time for personal reflection and prayer,” said the pastor. As for the human sexuality report, he added, “we didn’t expect everyone to read the full report.”

As they met, said Zigterman, church leaders helped various participants understand the report and its many challenging, hard-to-grasp issues.

“I’m glad we did this,” said the pastor. “I wouldn’t have read the entire report otherwise. Also, I appreciated all of the biblical data in it.”

Meadowlands CRC is a congregation that cares deeply about inclusion.

As such, the church has worked hard over the years to find ways to include and acknowledge the thoughts, feelings, and opinions of all its members on important issues such as those in the human sexuality report.

In fact, several members of the church spent long hours last year crafting three overtures on sexuality to send to Synod 2021. After being passed by their council, the overtures went on to Classis Hamilton.

Since Synod 2021 was canceled because of the COVID-19 epidemic, the overtures are being reviewed by Meadowlands and are now in process to submit for next year’s synod.

“One overture . . .  we submitted was expressing concern about the fact that same-sex couples living in long term relationships had not been properly heard by the committee that did the report, and we asked that a separate committee be struck to do that work,” said Ken Tigchelaar, who was chair of the church council when it sent the overtures to classis early last year before the decision to cancel Synod 2021 was made.

“We see the overtures as an opportunity, along with the listening circles, for further engagement . . . in the report,” he added.

Although this is a complex topic, Meadowlands has been looking at it from many angles and asks the denomination to keep doing the same — and using the toolkit can help.

“We have been very proactive about making it possible to have conversations about the toolkit,” said Tigchelaar.

Trained as a facilitator in the listening circles called for in the Challenging Conversations Toolkit, Tigchelaar said the congregation has sponsored several groups in which people have had the chance to learn about the sexuality report and to talk — often with deep emotions — about their thoughts and experiences around this topic and about people who are affected by it.

“We have had thoughtful groups of people who want to engage in a matter as important as this,” he said. “It is really crucial to give people the opportunity to be heard. We want them to bring their perspectives and share them. If they can’t do this in church, where can they do it?”