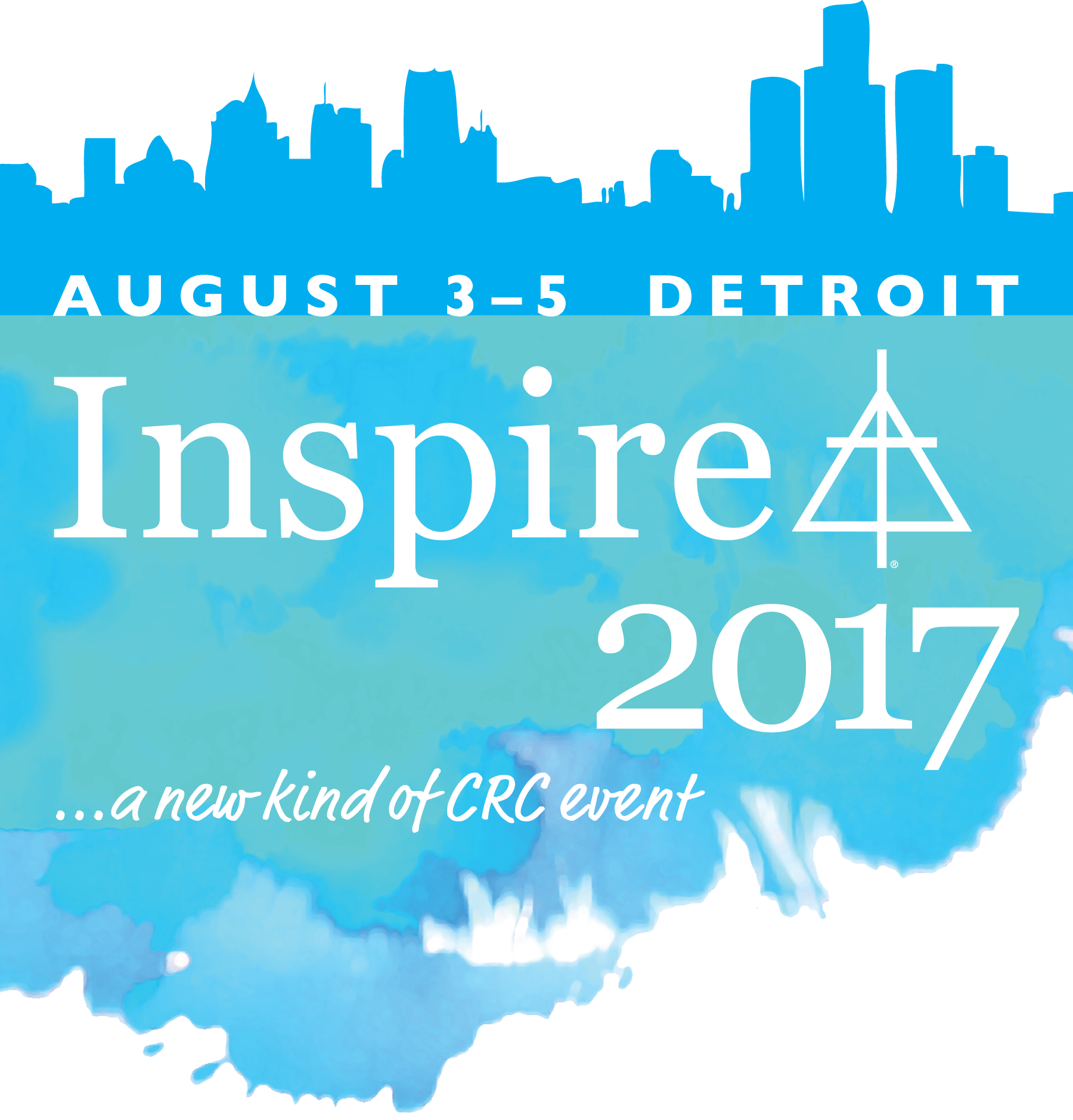 The name of the upcoming 2017 denominational gathering was announced today at Synod 2016. Synod delegates were given envelopes containing Scrabble tiles and instructed to use the letters they found on the tiles to spell out the name of the gathering: Inspire 2017.

Inspire 2017 will be held from August 3-5, 2017 in Detroit, and will gather people from around the denomination who are engaged in ministry in the Christian Reformed Church for three days of practical workshops, speakers, worship, and conversation.

“The 2017 gathering will be a new kind of event for the CRC. It’s the first of its kind in terms of both size and structure,” said Steve Timmermans, CRC executive director.

Inspire 2017 will be the largest in a series of CRC gatherings. It’s expected that up to 2,000 people from across the denomination will attend.

“This gathering is a big deal for our denomination. It’s a chance to get together and commit to equipping our ministry leaders and volunteers, and a way to usher in an exciting period of revitalization and conversation about how we do ministry in the CRC,” said Timmermans.

Anita Beem, director of Education and Outreach at North Hills CRC in the Detroit area, addressed synod delegates about the choice of Detroit as the setting for Inspire 2017.

“We’re truly thrilled at the announcement that Inspire 2017 will be held in downtown Detroit,” said Beem. “In the past few years, Detroit has experienced much innovation, renewal, and revitalization throughout the city. We hope this feeling is evident at Inspire and will set the perfect stage for the event.”

Beem also touched on Detroit’s diverse makeup and how that, as well as the conference location right across the river from Canada, played a role in the decision to hold Inspire 2017 in the city.

“Detroit’s diversity mirrors the growing diversity happening in the CRC. And I know that the same exciting conversations about ministry currently happening in Detroit are also happening in congregations across our denomination.”

The goal of Inspire 2017 is to bring together people engaged in church ministry to refresh, refocus, and reimagine how the CRC’s mission finds expression in local communities and beyond, Beem said.

Watch the announcement at synod: