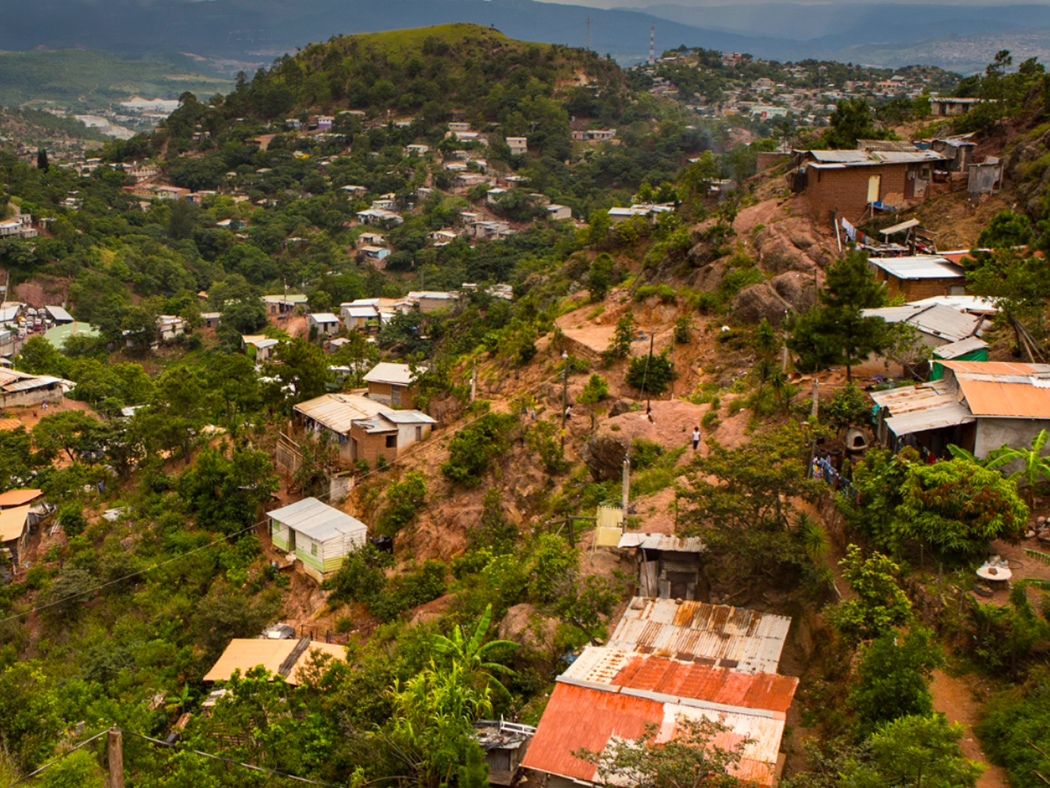 The Association for a More Just Society (ASJ), cofounded by Kurt Ver Beek, Calvin University sociology professor emeritus, has launched a new interactive website detailing the range of the ministry’s work in Honduras.

The new site provides a map to help people “visualize our work all across Honduras,” said Jill Stoltzfus, executive director of ASJ, a nondenominational organization approved for support by the Christian Reformed Church in North America.

“In a season when travel has kept us physically away from many of the communities that we care about, we hope this map will help you feel a part of the work to create a more just society in Honduras,” Stolzfus explained.

T Through videos and photos and recorded interviews, viewers can take a journey through the efforts of seeking and serving the cause of justice in Honduras.

“You’ll see ASJ Cofounder Jo Ann Van Engen’s update on how we are helping families recover after hurricanes hit Honduras last year,” said Stolzfus. World Renew has been a partner with ASJ in this effort, as well as in other work.

In another video, said Stolzfus, “You’ll also get a dive into one of our most ambitious projects yet: an investigation into Honduras’ national electric company, where corruption is robbing Hondurans.”

ASJ found that this government agency was full of corruption and mismanagement. Hondurans pay among the highest rates for electricity in the Americas, and the poor, the investigation learned, are the ones fronting most of that cost.

Corruption in electricity management can be difficult to visualize, so they created a video with an inside look at how it affects poor Hondurans.

In 2020, ASJ pursued justice during the COVID-19 pandemic in Honduras. They investigated purchases of ventilators and mobile hospitals to identify corruption that hurt Hondurans’ health. They have also advocated for vaccine equity, seeking assistance from other countries to send vaccines to people in need.

In 2016, in response to widespread police corruption in Honduras, ASJ was asked to serve on a national Police Purge Commission. This civil society-led commission was transformational for Honduras — rooting out corruption and equipping the police force to care for the Honduran people. Check out the mini-documentary Behind the Badge, which tells the story of the police purge.

Another video touches on efforts ASJ has undertaken to safely reopen schools. After schools closed in 2020 because of the pandemic, more than 2 million children were without access to education.

Another map-related video looks at ASJ’s network of young adult volunteers who have been leading the way to call for transparency ahead of upcoming November 2021 presidential elections in Honduras.

Also likely at some point will be a presentation on the added emphasis ASJ is placing this year on ways to help make life better for young people and families so that they won’t leave Honduras in hopes of immigrating to the U.S.

“This year we are wading into the area of immigration because we believe God calls us to show mercy to people in need,” said Van Engen in an interview. “There are so many who — for so many reasons — are suffering from abject poverty in Honduras- [and want to leave and try for a better way of life in the U.S.]”

“We realize that making a decision to leave is very risky and a bad decision to make,” she continued.

“The majority of people waiting to get into the U.S. right now are from Honduras,” said Dineyla Erazo, executive assistant and gender officer for ASJ.

“They would stay here in Honduras if they had food, education, and security,” she explained.

“At the same time, there are people who want to go, but don’t have the capacity to go. In staying here, though, they find that things can be better.”

This year’s efforts to reopen schools is one example of how ASJ is working to make the country more stable and welcoming and to give hope to children. In addition, ASJ is partnering with World Renew in communities to offer new farming techniques so that families, farmers and community members can grow food even during increasing periods of drought.

Despite the many challenges in Honduras, there are reasons for hope, said Van Engen.

In many ways, as chronicled in the new map and accompanying videos, ASJ has devoted itself over the years to face tough obstacles and, regardless of the challenges, to creatively find ways to make a positive mark on a society that seems to face one crisis after another.

“God calls us to have hope,” said Van Engen. “God doesn’t allow us to be cynical but to always reach out to the stranger — and often these are the people who want to immigrate.”