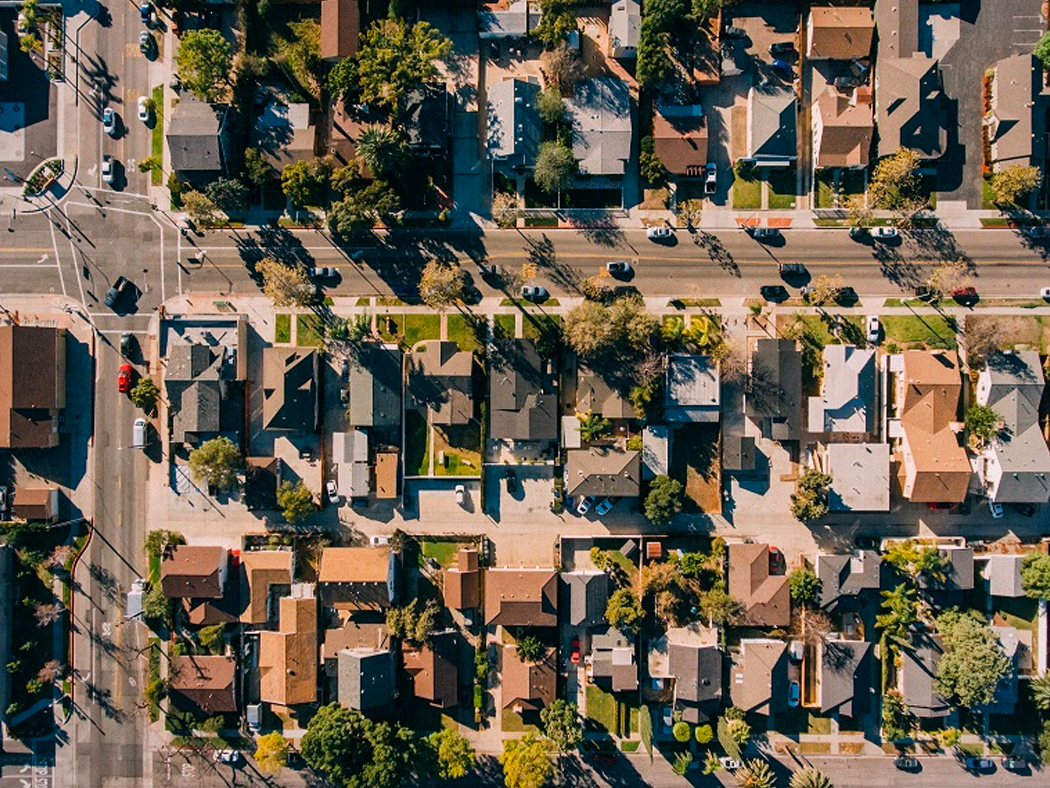 After participating in the Engaging in Spiritual Conversations workshop, a joint effort of Global Coffee Break and Resonate Global Mission, Marielle Weiss said she was enlightened and encouraged in ways she couldn’t have imagined.

Going in, she said, she expected the study group would give her tips and must-do lists of everything she needed in order to do a good job of sharing her faith with others. She worried she might get overwhelmed by do’s and don’ts of the online program.

“The pandemic blessing of Zoom connection placed me in the living rooms and offices of people I had never met, yet they became a sort of family to me and have left a mark in my heart that I have yet to realize the extent of,” said Weiss, who attends Neerlandia (Alta.) Christian Reformed Church.

Before the workshop on Engaging in Spiritual Conversations, which generally meets for four sessions over a four-week period, Weiss had been trying to become more aware of how God was speaking to her through the Holy Spirit. She said she badly wanted to find the best techniques for sharing her faith with others. No matter how hard she tried, however, she couldn’t find the right way to do it.

She came to realize, by attending the workshop, that her faith journey had been seriously lacking the “sharing is caring” theme — in other words, showing that you care and are interested in the other person.

“I had placed so much pressure on myself to share my faith with others in the ‘right way’ that I had stopped sharing at all,” said Weiss.

“In this group, I was reminded of the journey that comes with spiritual conversations. It isn’t an A-B-C, one-size-fits-all approach. There are many links in the chain, and maybe your listening ear is the first.”

Together, participants such as Weiss “considered the current culture, one that can sometimes be resistant to conversations about faith. Participants were invited to consider the homes and people in their own neighborhoods, and they began using Scripture such as the Lord’s Prayer to pray for their neighbors,” said Marian Lensink, a mission leader for Resonate and a Coffee Break representative in Canada.

Each week’s workshop involved interactive learning around Scripture as well as engaging practices such as good listening skills and asking good questions. Besides meeting online as a group, participants connected in breakout sessions in which smaller groups worked through workshop materials and talked about some of their own experiences.

“In a very personal way . . . men and women [and local mission leaders] were coming together, sharing stories, and considering ways that their stories might connect with someone for whom they were praying,” wrote Lensink in an article for the Network.

“Participants were asked to think of their own faith story and where they had seen God in their own lives,” she added in an interview.

Diane Averill, a local mission leader for Resonate in the eastern U.S. and a leader for Global Coffee Break, said the workshop involves “a lot of peer learning and sharing with each other.”

A key element of the process involves getting participants connected in various ways with their neighbors, reflecting the focus of Resonate’s Go Local process, which emphasizes meeting your neighbors and entering into normal conversations as well as trying to build a relationship in the meantime, hoping to ultimately share deeper matters of faith.

“As people become friends, it is natural that at some point you will share aspects of your faith and indicate the difference a trust in God makes in your life,” said Averill.

“Many Christian Reformed people are kind to their neighbors, and some desire the opportunity to have a conversation about Jesus and to show the source of that kindness,” she added.

The core of the workshop is to encourage participants to love the people around them and to build meaningful friendships. It is an evolving, life-enhancing process.

“Prayerfully, they seek to make the most of every opportunity and let God do the rest,” said Brent Averill, a retired CRC pastor who is also a local mission leader for Resonate. “Take the time to get to know your neighbors and even pray with them if the opportunity should arise.”

The workshops led participants through a range of Bible stories and verses, presented articles to read, and suggested ways in which people could better understand their neighborhoods. In the process, they watched and discussed a clip from A Beautiful Day in the Neighborhood, a movie about Fred Rogers, a Presbyterian pastor who starred in the TV program Mr. Rogers’ Neighborhood.

Here are some testimonies that participants shared with leaders of the Engaging in Spiritual Conversations workshop:

“It is easy to see your home as a haven, but it is important that that doesn't mean we justify avoiding neighbors. We can get comfortable with the status quo of a friendly wave while never seeking to know those around us in a deeper way. How are we to witness for Christ if we resist relationships with those in closest proximity to us?”—Tara

“One highlight was in meditating on the same Scripture together in both small and large groups, week after week, to allow verses to speak to us differently. We were encouraged to interact with our direct neighbors as we walk around our blocks and . . . get to know a little bit about them. I personally found delight as I passed an elderly couple on their front porch. We said the usual hello. The next week I noticed the lady had her arm in a cast, and I asked her what had happened. She appreciated being seen.” —Christine

“Applying these rhythms to my everyday life is what I need to continually learn. It's different from just being program-oriented, and I’m learning about changing lifestyles to be more focused on what’s happening around me.” —Mike

The workshop was a joint effort of Global Coffee Break and Resonate Global Mission. Coffee Break is already outreach oriented, so this training helps leaders to engage with culture and share their faith. Resonate, through it’s Go Local work, also focuses on building relationships and reaching out in your neighborhood.