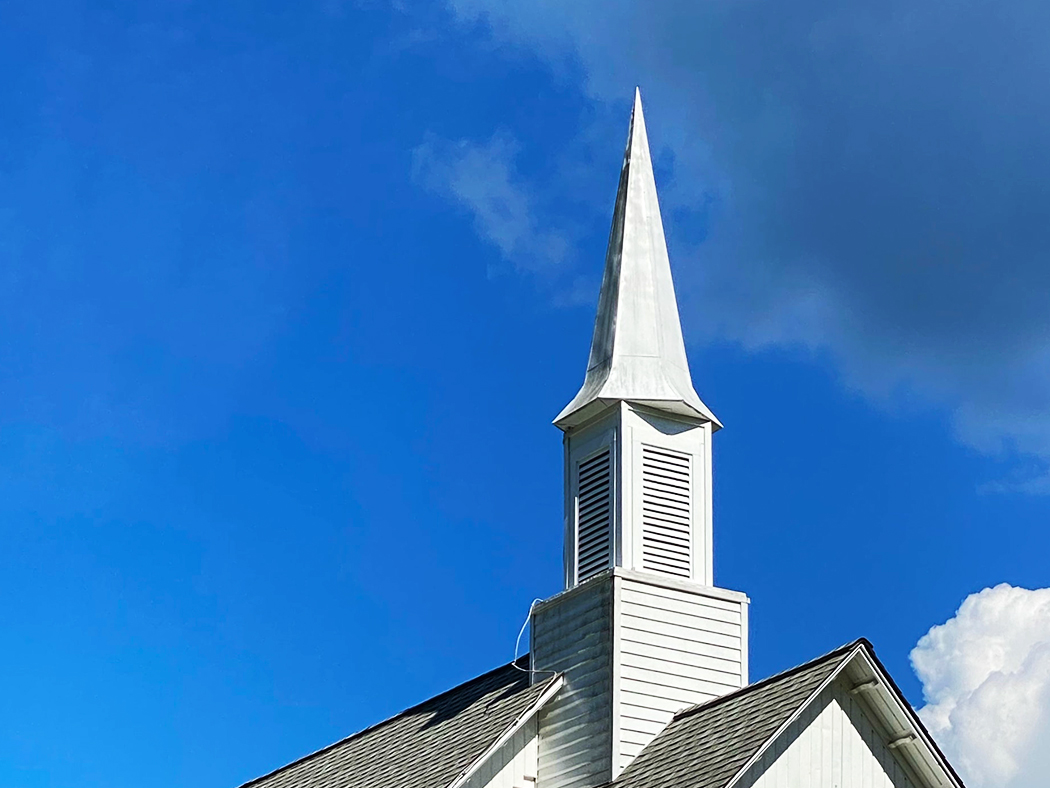 “It looks like we got ahead of it,” said Smith. “Where would we be right now if we hadn’t done what we did — and spoken out as we had?”

Christ the King Reformed Church had been a member of the CRC for several years, but the church and its pastor left the denomination before synod responded to an overture dealing with the matter of Kinism — a theology that Christ the King’s pastor taught. Synod declared that Kinist teachings are “a grievous deviation from sound doctrine, a heresy” (Agenda for Synod 2019, p. 501; Acts of Synod 2019, p. 818).

Kinism includes a teaching opposed to interracial marriage. It also teaches that the races should be kept separate in racially pure “religio-ethnostates,” supporting white supremacy. The CRC pastor in Charlotte, Mich., now dismissed from the denomination, espoused Kinism for many years while he and his congregation were part of the CRC.

Upon hearing of the teachings of the church while it was still in the CRC, Reggie Smith made a trip to Charlotte about three years ago to listen to a sermon and get a sense of how the church operated. He went away wondering, “How could this church find a home for its teaching in the CRC? They had been operating like this for years.”

As word about the teaching of the church in Charlotte spread, two classes sent an overture asking synod to label Kinism a heresy, which synod did and then asked delegates to gather for prayer.

In its annual report released on Feb. 1,  the Southern Poverty Law Center listed Christ the King Reformed Church as among 838 hate groups in the United States.

Although Christ the King Reformed Church is no longer part of the denomination, that church’s teachings need to be addressed to make sure they don’t spread among other churches, said Smith.

“Kinism teaches that God picks some people, while not picking others. There are winners and losers. Kinism provides this sense of certainty that can contribute to an air of supremacy or entitlement in a church,” said Smith.

This is a theology based on a strong belief about races being separate, and, in its desire to spread this falsehood, it encourages certain groups of people and churches to racially divide themselves from others. It is a theology for which there is no room in the CRC, said Smith, and pastors should make sure that it stays that way.

“As pastors, we don’t need to be afraid of talking about racial reconciliation,” said Smith. “Are we afraid people will criticize us or leave? We need to continue to address the cultural issues that underlie Kinism. This isn’t ancient history.”