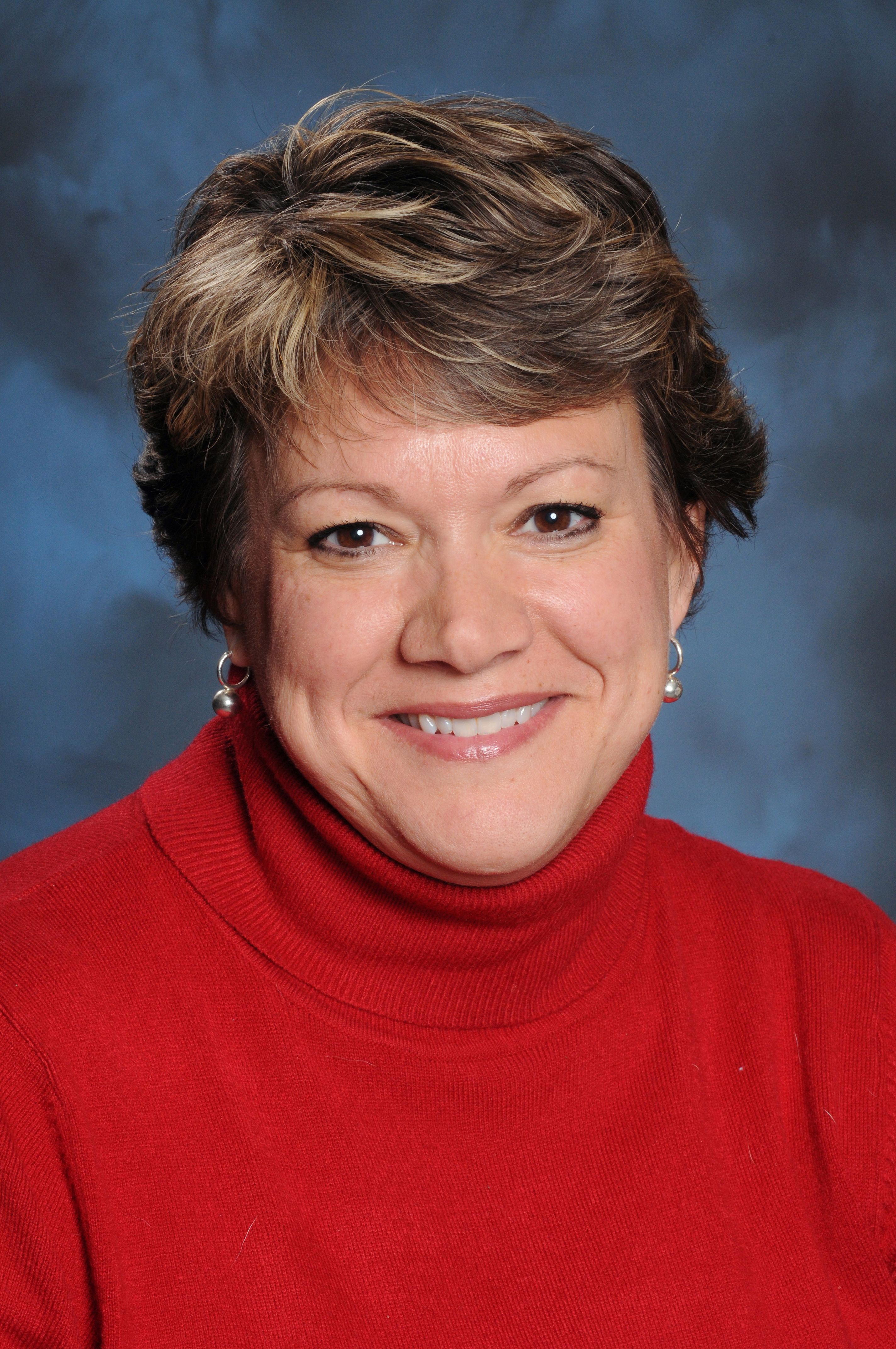 Being humble doesn’t mean standing in the background seeking to draw attention away from yourself, said Amber Warners, the head coach of Calvin University’s women’s volleyball team who kicked off the January Series 2020 on Wednesday, Jan. 8, in the Covenant Fine Arts Center at Calvin University.

In a talk titled “The Fierce Humility of Winning,” Warners said in an interview that she planned to discuss how you can stay humble and at the same time compete to win on the volleyball court.

“As imagebearers of God, when you accept all of the gifts given to us, when you accept all you were created to be, it frees you up to use those gifts,” said Warners. “The women I coach who exemplify those qualities can forcefully hold on to what humility is. They are confident and don’t have to apologize for themselves.”

The January Series runs every weekday from 12:30 p.m. to 1:30 p.m. (EST) through Jan. 28. The presentations are available live at more than 60 remote webcast locations. The series is also streamed with audio only at 12:30 p.m. EST.

Presenters include Alice Marie Johnson, who will be speaking Jan. 20 on “After Life: My Journey from Incarceration to Freedom”; author, columnist, radio host, and philanthropist Mitch Albom, Jan. 21; and Ann Compton, Jan. 22, speaking on her 41 years in the White House press corps.

Thursday’s lecture on Jan. 9 will feature two scientists, Todd Charles Wood and Darrel R. Falk, who have opposing viewpoints on creation and evolution. See the full list of speakers.

A four-time Division III National Coach of the Year, Amber Warners said she tries to achieve in her team members a balance between staying humble and excelling in a sport.

“We work incredibly hard,” she said, adding that she motivates her women to play at the top of their game. She encourages them to be winners and yet “to show a lot of grace and be vulnerable with one another.”

As Calvin’s head volleyball coach for the past 18 years, she has compiled a 541-87 record. Under Warners, the Calvin Knights have won three national championships. In fact, the more successful the team has been, it’s become more of a challenge to keep humility and connection to God at the core of their efforts both on and off the court, she said.

“It is hard to be in the spotlight and have that pressure” and that, she said, is where “fierce humility comes in.” Warners works hard with her players, in various ways, to buck cultural values that reward success and winning at any price.

“We incorporate faith in such a way that we look to Christ as the ultimate example. He could have had a big ego, but he didn’t,” said Warners. “The humility he showed is a great example of how to live life in the church, in the workplace, or on a sports team.”

Their team, she added, is a community, knit together by their love of volleyball and their faith. In some ways, the players see themselves as a kind of church community, giving and receiving, just as they volley the ball back and forth to one another.

An important aspect of developing her players is personal, she said, including one-on-one meetings with every player and frequent times, often during practice, of checking in with the players to talk about what is on their minds.

“The women experience disappointment and failure, and they struggle. But we incorporate all of that as being part of their lives,” said Warners.

On and off the court, she seeks to develop them physically, mentally, and spiritually. Devotions are a regular part of practice. They’ll take time to read something and discuss it together.

Overall, Warners pushes her players hard — and yet does it with love and with more on her mind than winning the next game. “They are taught how to be gritty and push through and rely on God in everything in their lives.”

When her players leave Calvin, she says, she hopes each one has poured everything they have into their studies and into being part of the volleyball team.

“I want them to have given so much of themselves that they have given all they have,” she said.

A 1990 Calvin graduate, Warners was a former two-sport standout for Calvin in volleyball and softball.

In her coaching, Warners emphasizes the virtue of servanthood for her players — and especially for the seniors, asking them to keep an eye out for and to honor the younger players.

One memory, she said, underscores this for her. Returning from a game one night at 3 a.m., everyone was exhausted, and it was raining as they pulled up to Calvin’s fieldhouse.

Only later did Warners learn that a senior captain drove three loads of women home “because she didn’t want them to walk in the cold rain. . . . It is wonderful to see them take ownership like that.”

There is also another thing Warners likes to point to when describing the attitude, bolstered by care for one another, that helps exemply the team.

Because the women are all so talented, she said, it can be hard for some of the players not to get as much playing time as they would like. But, said Warners, you’d never know that by looking at the bench during a game — and particularly a tight match.

“Watching our bench, you see a lot of encouragement. You see them being happy for someone else’s success.”