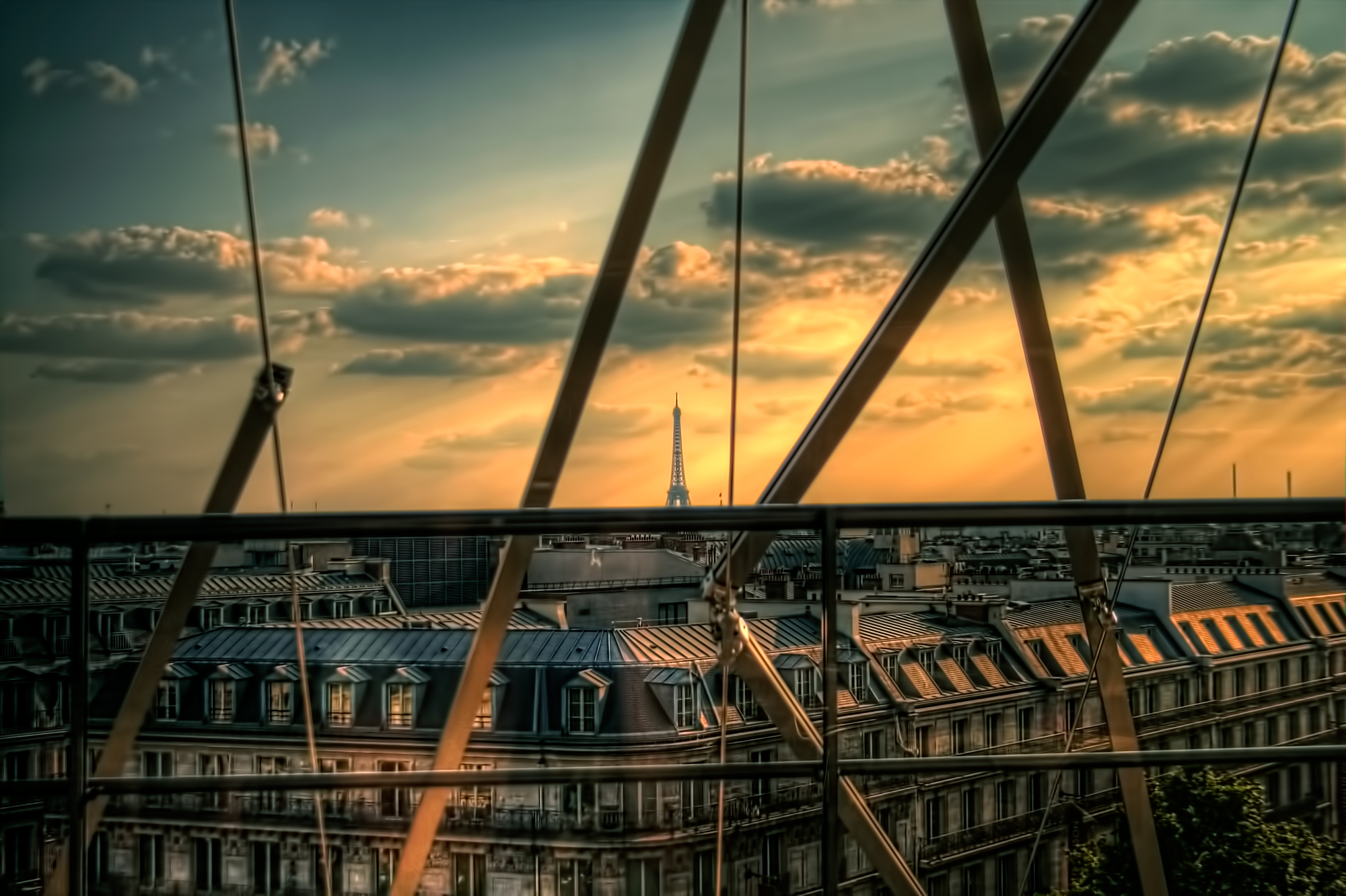 Christian Reformed Church congregations are being invited to participate in the CRCNA Climate Witness Project, which the Office of Social Justice is implementing in cooperation with other CRC agencies and ecumenical partners.

Among other things, the project is geared to bringing the attention of CRC congregations to the 21st Conference of the Parties (COP) taking place this December in Paris.

The purpose of this year’s conference, COP 21, is to achieve a legally binding, universal agreement on climate change by all of the world’s nations, says Kyle Meyaard-Schaap, the CRC’s Climate Care Coordinator.

“The Climate Witness Project is designed to help churches engage in the COP 21 process through education, empowerment, and advocacy,” says Meyaard-Schaap.

The campaign represents a major organizing effort on the part of the CRC and the OSJ, which will hire 10 part-time, short-term organizers in selected areas of the U.S. and Canada. These organizers will have the job of connecting with and providing resources to CRC congregations, said Meyaard-Schaap.

“We will have one regional organizer for every three participating congregations, and they will be tasked with all of the logistical and programmatic tasks of the project,” says Meyaard-Schaap.

“Participating congregations simply need to provide eager and excited congregants to engage the material, participate in the projects, and advocate with their local decision-makers.”

The meetings in Paris, he said, are important for CRC congregations in light of Synod 2012’s statement on climate change, calling for involvement and advocacy on all levels to address the issue.

This is a golden opportunity, he added, for those congregations that have been looking for ways to engage the issues of creation care and climate change more deeply.

More broadly, said Meyaard-Schaap, COP 21 should be important to all churches, challenging them to speak out, especially for the poor who live in countries where climate change is already causing disruption.

“It's time that the church stood up and said, ‘We hear you.’ I believe that COP 21 provides the church the opportunity to put its faith into action; to speak prophetically and to hope boldly.”

Meyaard-Schaap said the world has been convening meetings like COP 21 every year since 1995, the year after the United Nations Framework Convention on Climate Change went into effect.  Every time, they meet there has been incremental progress.

“The first real breakthrough on any sort of climate accord happened in 1997 with the Kyoto Protocol. Though it had many, many weaknesses, the Kyoto Protocol was the world's first attempt to reach an agreement on curbing global greenhouse emissions,” he said.

The Kyoto Protocol runs out in 2020, and COP 21 in Paris is where the world will gather to craft a successor.

A CRC delegation of four people (U.S. and Canadian citizens) will be appointed by OSJ to attend the COP 21 meeting to advocate with U.S. and Canadian representatives to help to pass strong strategies to reduce greenhouse gas emissions.

They will have other roles to play as well in communicating what happens at COP 21 and working to make sure when they return home that agreements made in Paris are carried out, said Meyaard-Schaap.

COP 21 is especially important, he said, because there is political momentum, particularly from the world's leading economies, that has not been present for past COP meetings.

“With the US leading the way, as it has hinted it is ready to do, we could see something special come out of Paris in December,” he said.

“Canada is less engaged than it has been in the past, but it has a strong history of commitment to addressing climate change, and Canadian citizens can hold their government to the promises that it has, as of late, been ignoring.”

Churches can read more about the project at crcna.org/cwp. If they would like to be a part of the Climate Witness Campaign, they can contact Meyaard-Schaap at [email protected] or call 616-241-1691, ext. 2812. to discuss how to get it going in their church.

If churches or individuals would like to contribute financially, they can give on the crowdfunding page. If someone feels that they would like to participate by applying to be one of our ten regional organizers, they can apply online here.