CRC Appoints Watson as Director of Ministries and Administration 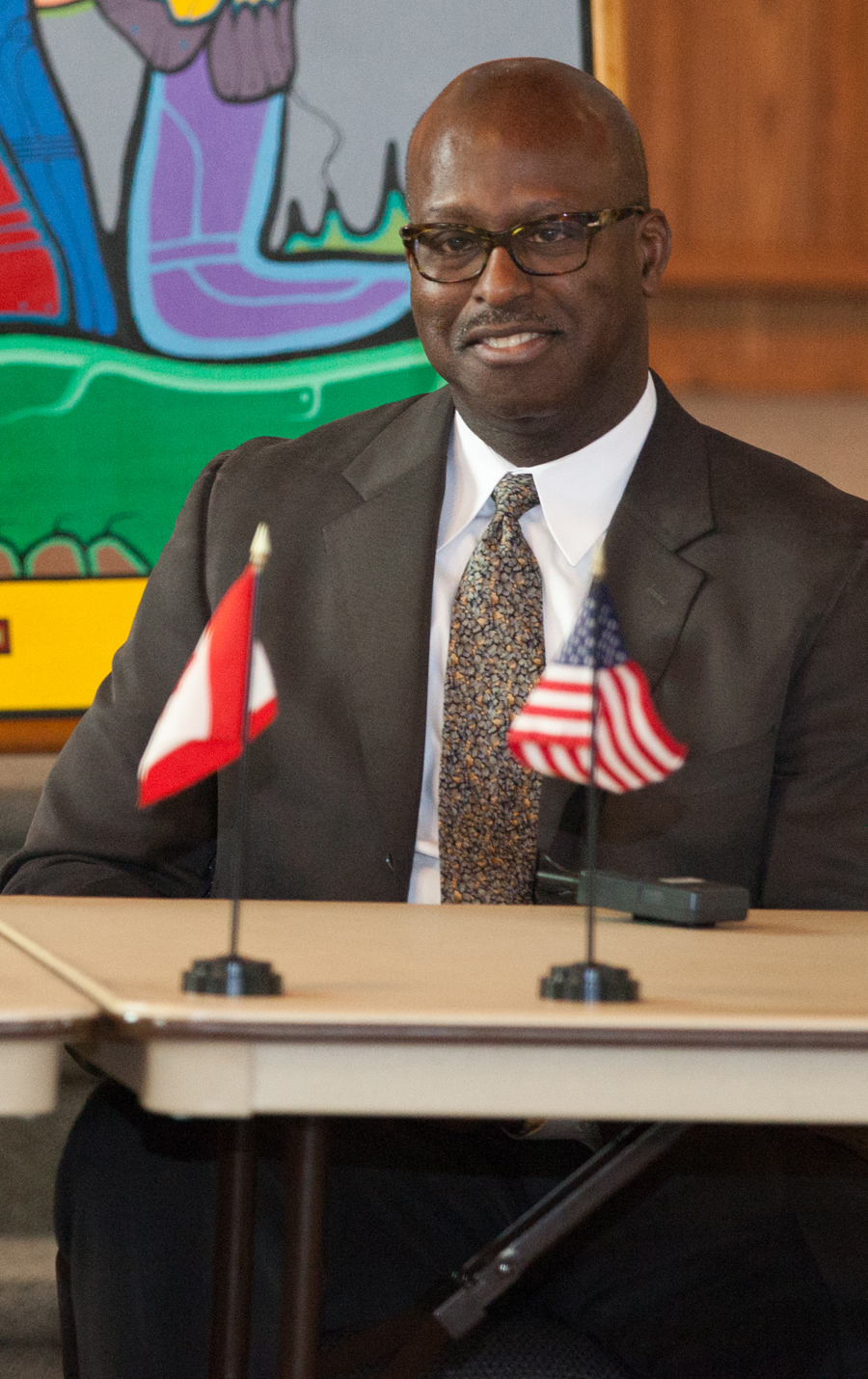 The Board of Trustees of the Christian Reformed Church has appointed Colin Watson, Sr., to be the CRC’s new Director of Ministries and Administration (DMA).

Watson will take the place of the retiring Rev. Joel Boot, who has served as DMA on an interim basis alongside CRC Executive Director Steven Timmermans. Synod authorized the board to both make and ratify the appointment, meaning that Watson can begin working without waiting for ratification by synod. He is tentatively expected to start in mid-April.

Watson, 63, brings to the position extensive experience in the corporate world as well as in ministry, both locally and at the denominational level.

In its report to the board, the search committee noted that Watson has served on many CRC boards and committees and described him as “a humble servant who respects people, one who knows how to develop and implement a healthy work environment, and one who honors God’s call.”

It noted that, “He is highly regarded for his business accomplishments, specifically his wisdom in leading and managing people through a process of change and development. He is also deeply involved in local, regional, and global ministry, providing leadership in areas of diversity, financial management, strategic planning, and board governance.”

In an interview, Watson told that board that he was born in British Guiana, now Guyana, and came to the United States at the age of 18 to attend college. His introduction to the CRC came in 1985, when he and his wife, Freida, started attending Madison Avenue CRC in Paterson, New Jersey, in order to find something for their daughter.

In applying for this position, Watson wrote that, “a recurring theme of my life has been the fact that God has often placed me in situations where I was the only person of color in leadership in numerous organizations.

“He has allowed me to learn from others, to be respectful of others who are different from me and to have a healthy curiosity and compassion for many who are different. He has also used me as an informal ambassador to bridge cultural divides in numerous settings.”

He has served on a number of boards of not-for-profit organizations including as president of Christian Reformed World Missions. He also has served as executive minister at Madison Avenue CRC. Recently he served on a number of search committees as well as the Task Force Reviewing Structure and Culture, and the Diversity and Inclusion Working Group.

He and his wife live in Montclair, N.J. They have three adult children.

The Director of Ministries and Administration is responsible for “nurturing and implementing a shared and vibrant vision for God’s mission” as a member of the CRC’s senior leadership team. Watson will report to the Executive Director and will “lead collaboratively among CRC agency and specialized ministry directors and work cooperatively with the Canadian Ministries Director, cultivating understanding and commitment to the shared mission of the Christian Reformed Church throughout the world.”

Link to The Banner story