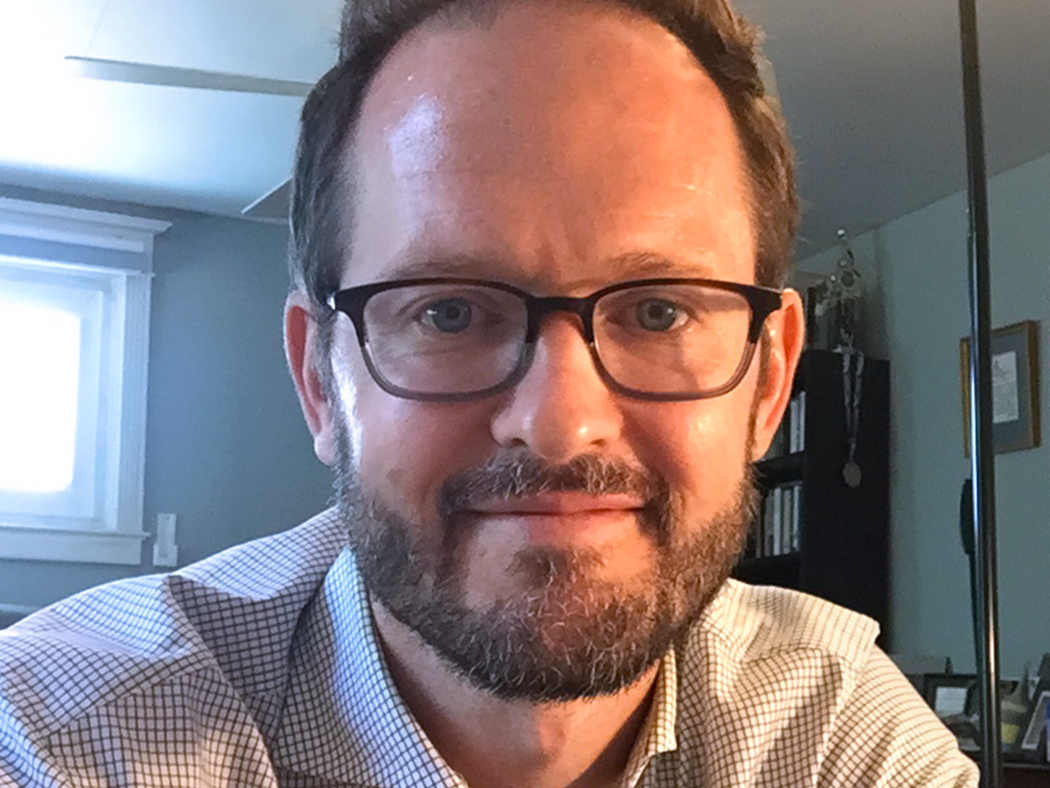 Allen Drew, a CWP organizer for the Eastern Region of the U.S., has been talking about the urgency of climate change for years.  “The IPCC (International Panel on Climate Change) has given the world nine years to reduce planetary greenhouse gas emissions by 50 percent, and until 2050 at the very latest to get to global net zero [meaning humanity is no longer adding any net greenhouse gases to the atmosphere] in order to avoid catastrophic planetary climate unraveling.”

Climate change is clearly of international significance, and the reduction of carbon emissions will occur only through the concerted efforts of large, fossil-fuel burning countries.  But small changes that matter can happen on a local level as well, said Drew, who is currently working with the CWP to produce a six-part series of short educational videos featuring the efforts of organizations across Philadelphia to fight climate change.

“We are part of a broad network and are seeking to empower everyone involved,” said Drew, who works as a pastor focusing on creation care for Spirit and Truth Fellowship, a CRC congregation in Philadelphia.

“We are hoping to have a kingdom impact to help restore literally every aspect of life. This is a theology deeply rooted in renewal,” and it is a part of pursuing “a new heaven and a new earth.”

The CWP is fundraising for support of a documentary film series based in Drew’s community.  These videos will engage a number of local Philadelphia climate justice initiatives, including the following:

Hunting Park Community Solar Initiative — a partnership with local solar energy installer Solar States that is seeking to strengthen homes, jobs, and finances in the low-income neighborhood of Hunting Park through energy efficiency, weatherization, solarization, and solar installation job training. Their partnership has established a fixed rate of savings for people in the neighborhood to make solar energy more affordable for them.

Beat the Heat — a program out of Philadelphia’s Office of Sustainability focused on building a community-based heat relief network and heat mitigation strategies in heat-sensitive neighborhoods like Hunting Park. These neighborhoods, due to historic disinvestment, can be up to 22 degrees hotter during summer heat waves than the cooler parts of the city.

Tree Philly — a program that provides a selection of free urban-friendly yard trees to Philadelphia residents during giveaways in the spring and summer.

With an eye on the overall challenge of climate change, Drew said he is a believer in an incarnational (or embodied) theology in which Christ came as God and took on flesh. In doing this, Christ made clear that God cares deeply about this world and the people living in it. Therefore, our calling as followers of Jesus and members of his body is to do the same.

Much of this is spelled out in the CRCNA's position on creation care.“Christians have every biblical reason to care profoundly about the climate crisis. We believe in the God who calls his creation good and loves it so much that he died for it,” he said.

“We believe that human life is sacred, that human flourishing is essential to shalom, that justice for the poor is at the center of God’s heart, and that the deep concern of God for us and our world means that there is always hope.”  Drew added, “We are called by Jesus to lay down our lives for one another, and to know that the way forward is the way of service and the cross. Christians were made for such a time as this.”

Climate Witness Project Justice Mobilizer Andrew Oppong noted, “There has never been a more appropriate time to highlight the adverse impacts of the climate crisis on vulnerable communities in North America than right now. But as people of faith, we are not without hope. The Hunting Park video series project is a story of hope, resilience and the "magic" that happens when community members unite together for the purpose of restoration. The CWP is very excited to collaborate with our Pennsylvania partners and network to showcase how the Hunting Park story can be a framework for churches to address environmental injustice in their own communities.”