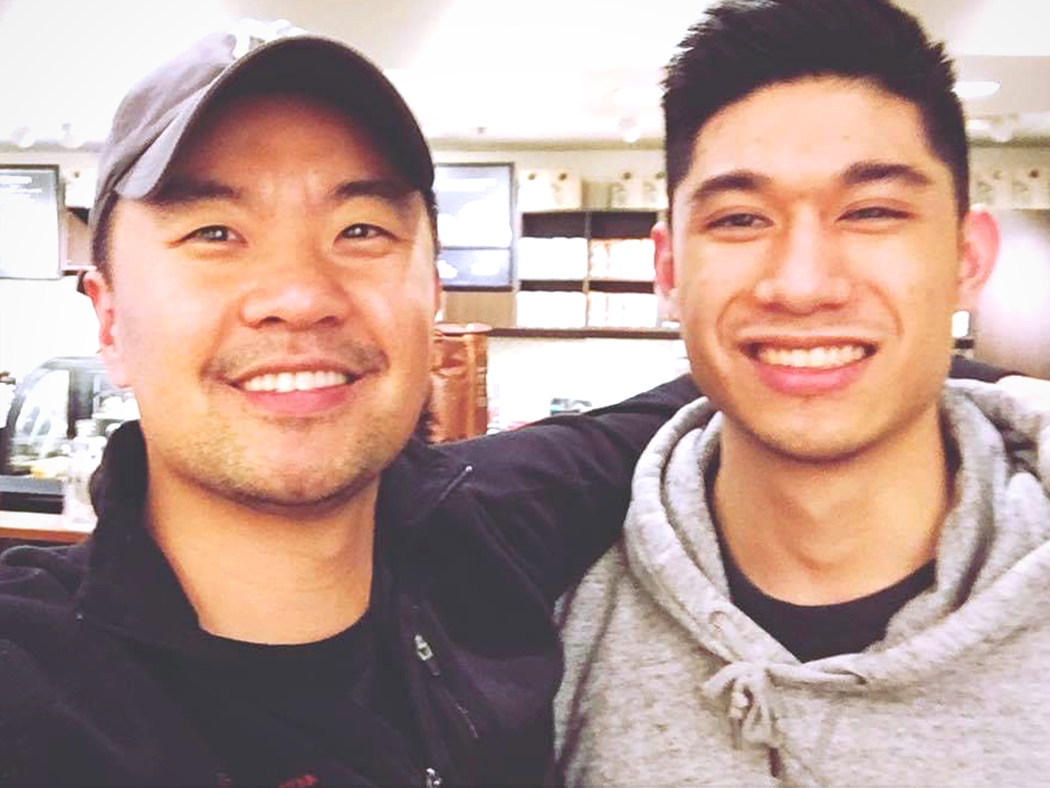 Shortly after graduating from college, Brian Na started attending Grace Community Chapel, New Brunswick, N.J., a Christian Reformed church that Pastor Jae Park planted in 2005 with support from Resonate Global Mission (Christian Reformed Home Missions at the time). Na was moved to see how God was working through Grace Community, and he quickly got involved.

As Na continued to serve, Pastor Jae took notice and started to mentor him. Eventually, Na sensed God calling him into full-time ministry work, and a Resonate Emerging Leader grant helped make that possible. Na enrolled in seminary, took on a more formal leadership role as an intern at Grace Community Chapel, and continued being mentored by Pastor Jae.

“I learned how to do ministry under Pastor Jae’s leadership and at the church,” said Na. “Seminary gave me a foundation of theology, but the practice was learned in the church. I think any church planter, any pastor, really needs to do ministry in order to learn what it really means.”

Soon after Na graduated from seminary in 2010, he began working as an associate pastor of Grace Community. In his time at the church plant, he helped it grow into a 650-member church with three campuses.

Then, some years later, God gave Na a vision to plant a church.

“Our church is a church-planting church,” said Na. “That was our vision from the beginning.”

Equipped by Grace Community Chapel and supported by Resonate, Na is now planting Cornerstone Church in the Queens neighborhood of New York City—but he’s not taking on this daunting task alone. Church plants need strong leaders, and Brian Li has joined the church plant to help as an associate pastor.

Li met Na while attending Grace Community Chapel. Like Na, Li has a heart for ministry, and Na soon started mentoring him. When Li graduated from seminary, he stepped into a pastoral position with Cornerstone Church. A Resonate Emerging Leader grant helps make it possible for Li to serve and continue being mentored by Na.

“[Na] has walked with me through some of the most difficult times I've had in ministry,” said Li. “He has also helped me to see things from a leadership perspective, guiding me through the responsibilities he's set upon me as well.”

Cornerstone Church was able to launch their first worship service in January 2020—and the church planters are witnessing God at work. Many people have connected with Cornerstone Church, especially Asian Americans, and have remained connected amid the COVID-19 pandemic.

“What’s been really eye-opening for me is how hungry these people are and that they want to be discipled,” said Na. “I think the Spirit has been sowing seeds in the Queens area.”

Na and Li have been hard at work sharing the gospel with newcomers and discipling believers. “Our hope is to foster a healthy community while also helping them grow in a biblical understanding of their life,” said Li.

Na said that Li brings a lot to the church plant’s leadership team and has a heart for people to know Jesus.

“[Li] has brought many nonbelievers into the church through his gift of evangelism and heart for the lost,” said Na. “He does have a heart to plant a church in the future. I hope to replicate everything that I’ve learned so that more churches can be planted and more disciples can be made.”

Church plants are on the front lines of bringing and being the gospel in neighborhoods throughout Canada and the United States. Church plants start a ripple effect as churches plant more churches and leaders equip more leaders.