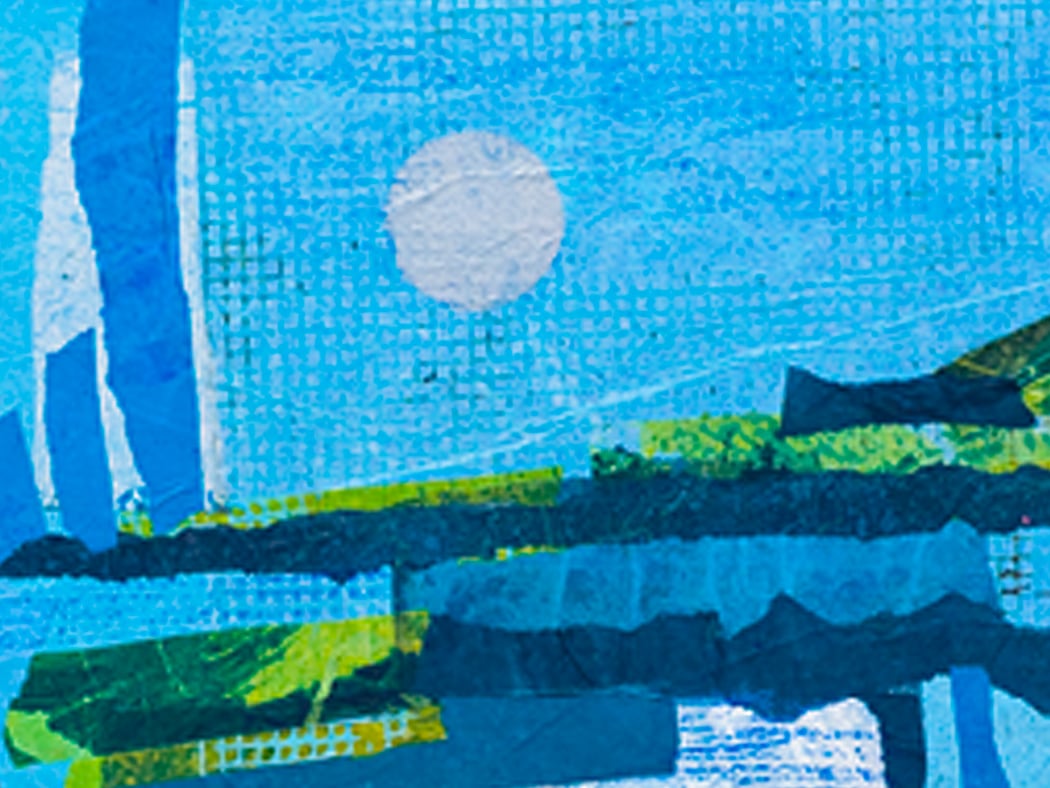 Célestin Musekura was studying at Dallas Theological Seminary in early 1998 when he learned that soldiers had attacked his village in Rwanda and had killed more than 70 people, including members of his family.

On the same night that he learned of the massacre, Musekera lay in bed, battling two things. One the one hand, as a pastor who had been seeking reconciliation between warring tribes in his homeland for several years, he knew the message of Christ called for forgiveness. On the other hand, he wanted to punish those who had killed his loved ones, he said during a presentation last week at the Online Calvin Symposium on Worship 2021, which ran from Jan. 6 through Jan. 26.

“Forgiving those killers wasn’t the first thing in mind,” said Musekura. “I was angry and wondered who did it and asked, ‘Where was God?’ Maybe I didn’t want to take a machete to kill them, but I wanted to take revenge in some form.”

The soldiers had killed Musekura’s father, stepbrother, his father’s wife and two children, and many others as part of the ongoing tribal violence that had begun with a brutal genocide of 500,000 to a million people in Rwanada in 1994.

Driven on by Tutsi rebels who called for the killing of Hutus, whom they referred to as “cockroaches” over the radio, the carnage spread widely as neighbors and friends and family members — because of intermarriage — turned on one another.

“In Rwanda, people didn’t know how to respond when such a situation happened —” when the Tutsi tribe went on a rampage, wielding machetes, hatchets, and knives, and tried to wipe out the Hutus, who had been in power, said Musekura.

Following the genocide, the killing seesawed, breaking out at times throughout the 1990s as people on one side or the other sought retribution.

Musekura holds a theological studies degree from Dallas Theological Seminary, and he has completed studies in conflict resolution, mediation, and reconciliation at the Eastern Mennonite University in Harrisonburg, Va., and at Southern Methodist University in Dallas, Tex.

He spent six years pastoring in Rwanda and served in administration with the Association of Baptist Churches in Rwanda. He is the author of An Assessment of Contemporary Models of Forgiveness, and he coauthored the book Forgiving as We've Been Forgiven: Community Practices for Making Peace with L. Gregory Jones, the dean of Duke Divinity School.

After the genocide in Rwanda in 1994, Musekura moved from Kenya, where he had been studying theology, back to Rwanda and began what would come to be known as African Leadership and Reconciliation Ministries (ALARM). His goal was to help Christians, many of whom were perpetrators of the violence, to seek reconciliation and find peace over the horrible things that had happened.

During that time, not long after the genocide in 1994, he also looked for his family and was grateful to find that they had fled to safety in a refugee camp in Congo.

But on that Sunday morning on Dec. 28 in 1997 when the Rwandan soldiers arrived, there was no escape in the village where his family lived.

So, Musekura said, he came to a crucial crossroads on the night he learned of the slaughter, having to confront violence that hit so close to home.

Battling conflicting emotions, he said, he thought about the value and necessity of forgiveness — the message he had delivered to thousands of people over the years. It was an important message — but not a message he then felt in his heart. He wanted to get back at the murderers.

Conflicted, he wavered between seeking reconciliation and seeking revenge, and, horrible as he felt, Musekura finally came to realize, he said, “that I needed to take my own medicine.”

He recalls praying, “Lord, if I can and you give me the grace, I’ll forgive them even before I know who they are.”

Not long afterward, he received an answer from God, he said: Yes, it was his mission to continue teaching forgiveness as well as offering forgiveness himself.

When Musekura returned to Rwanda, he said, this answer took on a practical dimension as he eventually met face-to-face with young men who were close relatives of men who had taken part in the killing. Hatred for them and for those who did the actual killing coursed through him.

But he didn’t want to be filled with hate, he said.

“I knew they were my brothers in Christ. Even though it wasn’t easy, I had to demonstrate what I believed and asked for their forgiveness for hating them,” he said.

They were stunned but accepted his request for forgiveness.

But those were not just empty words that Musekura spoke. “I started to take some of the killers’ kids to school. I ended up caring for their children as if they were my own kids,” he said.

At times, he wondered if by forgiving the murderers he was betraying the memory of his family members. But he knew that as a mature Christian, he needed to open himself to the kind of forgiveness that Christ offered to the people who nailed him to the cross.

Forgiveness is not easy; it requires a process that starts with being honest about how you feel about traumatic experiences. It also involves careful listening and, when the time is right and with God’s help, offering or seeking forgiveness.

“There are many levels to forgiving,” said Musekura.

Rwandan authorities jailed and tortured him for his reconciliation work, fearing that he was simply stirring up more tribal violence. But Musekura nevertheless persisted.

And as he and others continued working with people, especially in the churches, the government began to see that the process leading to reconciliation was valuable.

“We moved from working with pastors to working with lawyers, mayors, and judges. We impacted those who made the decisions — and they began to see that the church has the power [to bring people together] and can help bring about changes.”

Masekura also spoke of worship services he has led in which people whose whole lives were shattered by others in the same service were praying and praising together.

“People can reconcile, but some of the wounds may take years to heal,” he said. “The idea is to begin slowly to build communities together. We all belong to one tribe of Christians, so we should respond as Christians. . . . The Holy Spirit will help us respond [to those who have traumatized us].”

For more information and additional resources, see Forgiving as We’ve Been Forgiven and dozens of other presentations at the Symposium on Worship site.