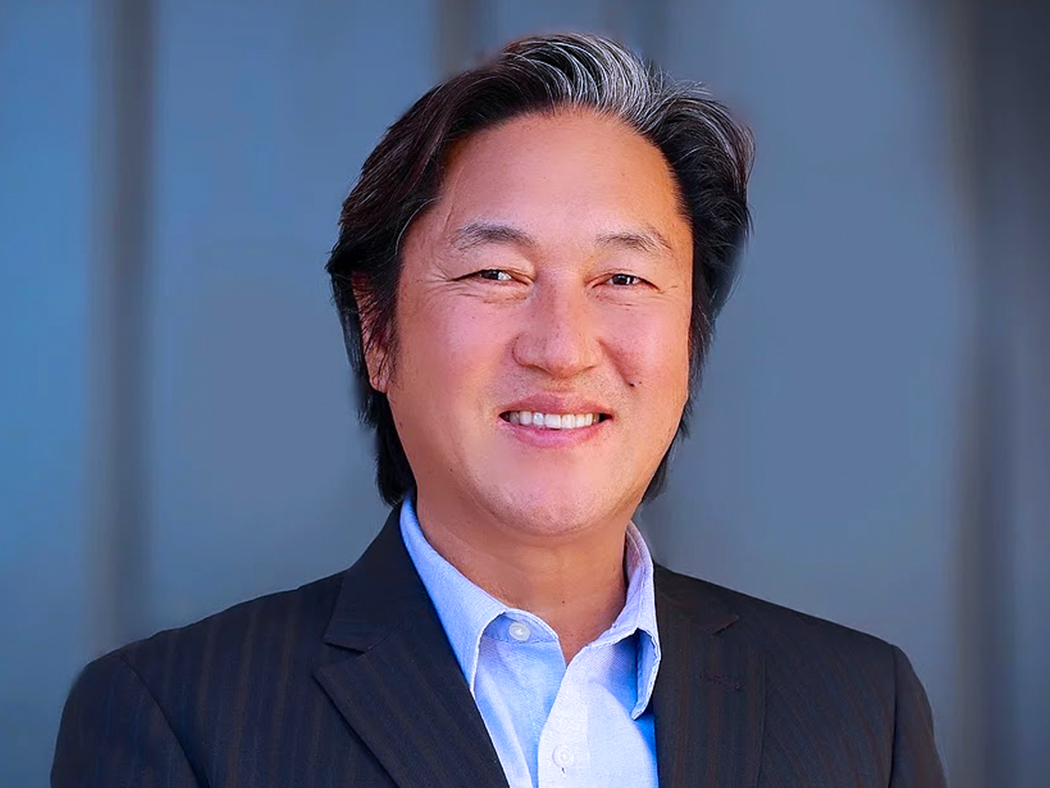 Charles Kim, the diversity leader and Korean Ministry coordinator under Resonate Global Mission, has resigned to become the managing director of the Grace and Mercy Foundation based in New York City.

In its mission statement on its website, the Grace and Mercy Foundation states that it “supports the poor and oppressed and helps people learn, grow, and serve.” A couple of the programs it helps to fund are the Public Reading of Scripture and Just Show Up book clubs featured in many CRC and other churches across North America.

“Even though I didn’t grow up in the CRC, I have come to love the CRC and especially appreciate its world-and-life view and how it welcomes people who are different,” said Kim. “I’m going to miss the CRC and the wonderful people I’ve worked with.”

The Grace and Mercy Foundation, said Kim, has been generous in helping Resonate promote the Public Reading of Scripture, which invites people to gather for an audio reading of the Bible. Just Show Up brings people together to read various books.

“As the managing director [at the Grace and Mercy Foundation], I will be overseeing and developing local and global partnerships and leadership training,” said Kim.

Moses Chung, director of innovation for Resonate, sent out a letter announcing Kim’s resignation, saying, “I am very saddened to see him go but deeply grateful for Charles's work with Home Missions/Resonate over the past eight years.

“He has faithfully served and significantly contributed to Korean CRC pastors and congregations and the broader CRC ministry with deep love, passion, creativity, and dedication. All of us, and many in our Korean CRC community and other partner agencies, will deeply miss him and his leadership.”

Having grown up in a Korean Presbyterian church, Kim became a church planter several years ago for the CRC.

After going through a Home Missions boot camp, in which he learned the particulars of church planting,  he began a congregation near the campus of UCLA in Los Angeles. That church eventually merged with All Nations Church, and Kim helped to bring it into the CRC. Located in Lake View Terrace, Calif., it is now one of the largest CRC congregations.

Kim also helped to host the first CRC Prayer Summit, held in 2012 at All Nations Church, and he has been instrumental in putting on subsequent prayer summits.

“I love the CRC and seeing that it is a huge church for prayer,” he said. “I’ve also seen that it has a vision to welcome the next generation of people from many backgrounds to be members.”

For the prayer summits, Kim produced video stories on various people involved in CRC ministries around the world.

He has also served as the Prayer Summit emcee, introducing speakers such as Richard Mouw, former president of Fuller Theological Seminary, and he led times of prayer in which people gathered in small groups to pray in the sanctuary during the event.

“I appreciate the CRC for its theological depth,” he said. “I know the CRC right now is going through a lot of changes. There is a lot of disruption that is happening, but I see a lot of opportunities in that.”

Kim added that he hopes he can continue to play some role in helping the CRC face its challenges even as he takes on his new job.