A Centre for ‘Everybody’s History’ 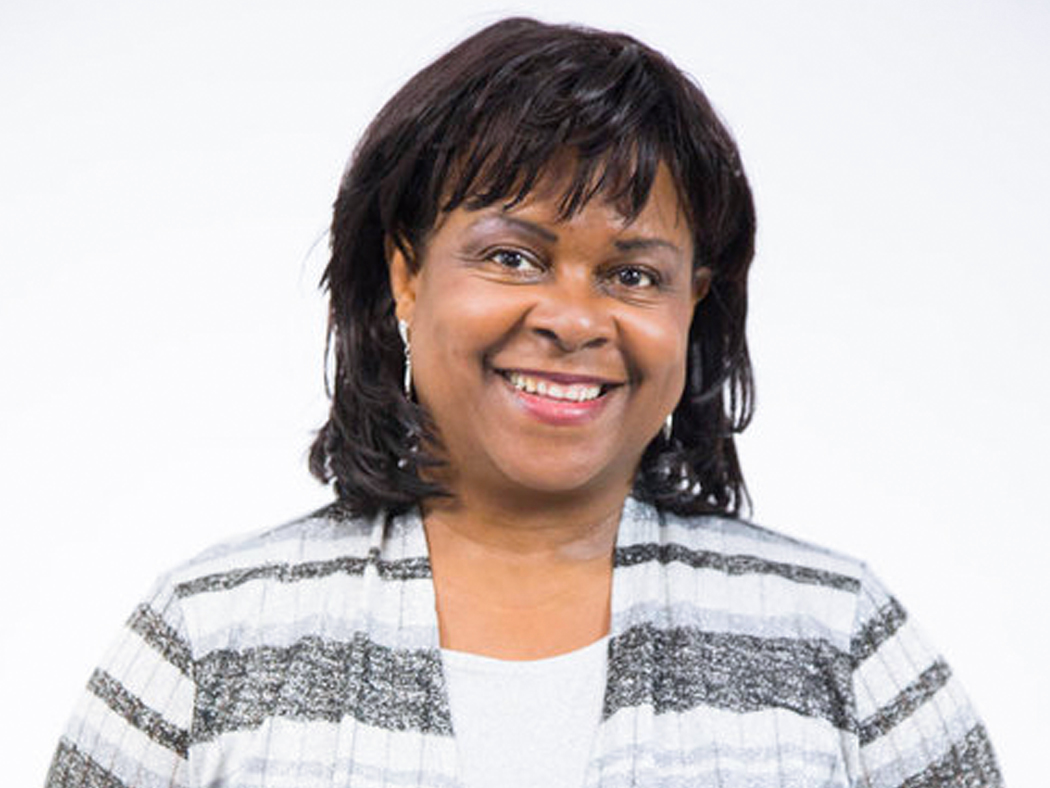 When Ruth Coleman was growing up in Holland, Mich., she loved to attend the Tulip Time Parade each spring.

Seeing the men and women dancing in Dutch costumes replete with wooden shoes was interesting.

But what the young African American girl liked most, she said, was following along with the high school marching bands that came to town from such places as Benton Harbor, a predominantly black community in southwestern Michigan.

“It was amazing for this 11-year-old to see what seemed to me to be these huge black band members moving along. They fascinated me,” she said.

The dream of learning more about her history germinated at that time, leading first to the opening of a museum/center on African American history in Holland and then, recently, the formation of a board and plans to open a full-fledged African American arts and cultural facility in Grand Rapids, Mich.

Chasing those band members sparked a hunger in her, said Coleman. It reminded her of how out of place she often felt, and it prompted a desire to do something about it.

“I was one of the few black kids in my community,” she said.

Attending school in Holland and playing with other children in her neighborhood rarely gave her a chance to mingle with other young African Americans, she said. At the time, Holland was mostly white and Dutch, with a sprinkling of Hispanic people beginning to move into the area.

Coleman, who grew up to be a social worker, recalls yearning to know more about the history of black people, especially those who may have lived in or passed through West Michigan. “There wasn’t much culture for us in Holland. There were so few of us,” she said.

When she married Edward ‘Wayne’ Coleman, who lived in nearby Muskegon and who would become a CRC pastor and plant a congregation in Holland, Ruth recalled those stirring band marches during Tulip Time.

As Imagine Fellowship, the church her husband was planting, took shape, she helped out, she said, but she also came up with the idea — as far back as 2009 along with Wayne — of opening an African American museum and cultural center in Holland.

“It was sad to think there was nowhere in West Michigan that people could walk into and see African American history,” said Coleman, who today lives in Paterson, N.J., where Wayne is a pastor at Madison Avenue CRC.

After plunging into researching the history of blacks in West Michigan, Ruth Coleman opened the Center for African American Art and History museum in 2012 in Holland.

With historical murals painted on the walls, it featured a room that replicated the study of the late civil-rights leader Martin Luther King, Jr.. A Holland Sentinel story from that time said “a speaker system …. piped in King’s voice from one of his sermons.”

In addition, said the newspaper, there was art that “included a painting by Holland artist Sandra Hansen that depicted the lynching of Emmett Till, a 14-year-old African American who was murdered in 1955 in Missisippi after he whistled at a white woman.”

Other exhibits in the museum, located in a storefront near downtown Holland, focused on such notable African Americans as abolitionist Frederick Douglass and the prominent poet Langston Hughes.

“I worked to educate the young people in Holland and the entire community about the journey of African Americans,” said Coleman.

She had to close the museum in 2014, when she and her husband moved to Grand Rapids, where he took a position as a pastor at Millbrook CRC, which later closed.

In Grand Rapids, though, her vision for a cultural center remained, and she worked with community leaders over a three- to four-year period to establish a board and find a location — and recently they opened what is called the NIA Centre  in downtown Grand Rapids. Nia is a Swahili word meaning "purpose."

“Right now we are in a temporary location,” said Wayne Coleman, who came back recently from New Jersey with Ruth for a celebration of the opening of the NIA Centre.

“We are looking for land and working toward building our own facility — a state-of-the-art facility where African Americans in the community can gather and learn about the riches of African American history and promote a multicultural city.”

Currently the NIA Centre is based in a 1,369-square-foot office in downtown Grand Rapids. The space is being used to continue plans for the African American cultural center.

“This center will look toward offering cultural experiences in art, dance, and theater. It will expose African American culture to West Michigan,” said Reggie Smith, the Christian Reformed Church in North America’s diversity director and a member of NIA’s board.

“We want to build a center of renown that brings in accomplished artists from elsewhere and nurtures the artists that are already here.”

Thinking back to that young girl following the marching band during Tulip Time, Ruth Coleman is grateful to be playing a part in bringing the history of African Americans closer to home for people.

In a sense, they won’t have to hurry after it in a parade; it will be in what supporters are hoping will be a spacious amphitheater that they can fill with culture, history, and meaning, she said.