Celebrating Two Years in Mexico ‘At Such a Time as This’ 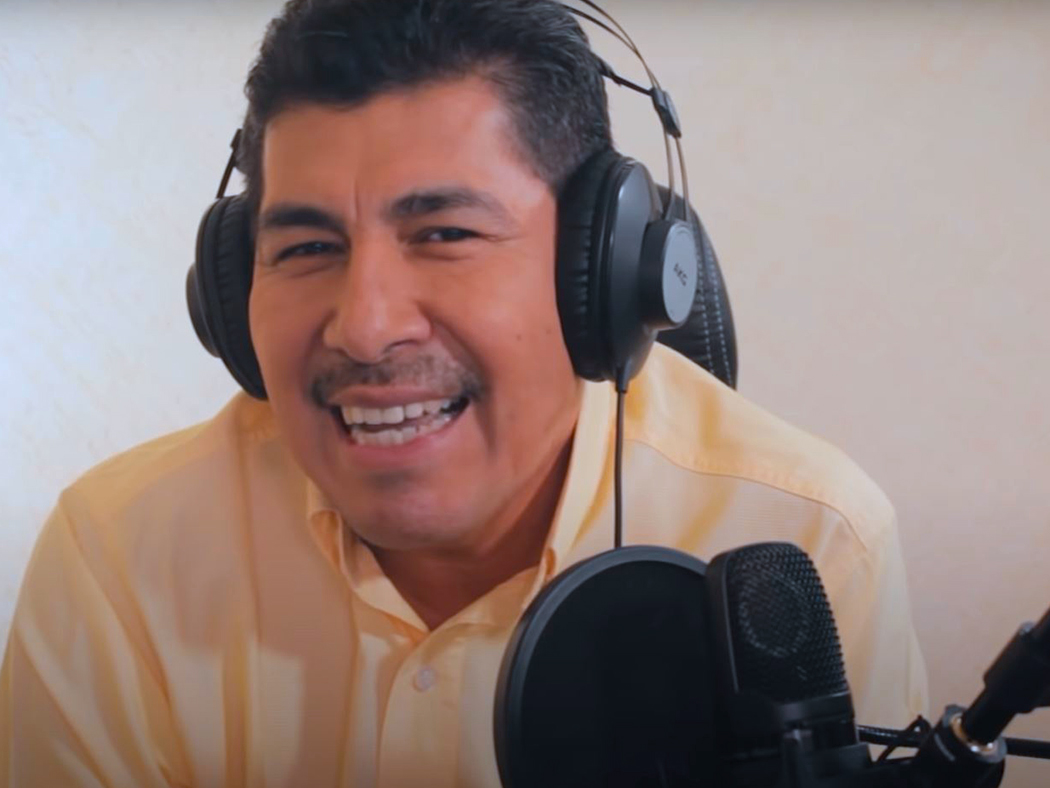 “And who knows but that you have come to your royal position for such a time as this?” (Esther 4:1).

Selles believed that God was calling de la Cruz to the new position, and a few months later, and just a few months into de la Cruz’s appointment, COVID-19 proved that was true.

“Media for church services and spiritual development was no longer an option, it was the option,” Selles said.

De la Cruz’s appointment marked the beginning of a new partnership between ReFrame and the Presbyterian Church of Mexico. Previously, the ministry was based largely in North America.

Because of the new location in Mexico, as well as the pandemic, a state-owned television station that almost never airs religious content reached out and asked de la Cruz to produce Christian programming for people quarantining at home.

The agreement between the television station and ReFrame started as a one-time program, but the station has since agreed to air regular programs from ReFrame’s Spanish team.

"The need for this kind of programming increased tremendously during these days," Huascar said. "We have a long tradition of helping Spanish-speakers get connected with God in these ways."

On Sunday, Aug. 22, the channel will host a special program, celebrating the two years that ReFrame’s Spanish ministry has been in Mexico.

De la Cruz has been especially encouraged by the responses received from people who follow the programs beyond Mexico.

Dionisio, from Ecuador, shared, “Thank you, my brothers and sisters, what a blessing it is to receive your messages. Know that it is a great blessing in my life and for many who share the message, God bless you."

Isabel, in Argentina, also wrote, “Blessings, I want to thank you for sending the Word of God every day. It gives me strength and I look forward to it. Thank you, God bless you greatly.”

You can find all of ReFrame’s Spanish programs at MinisterioReforma.com.