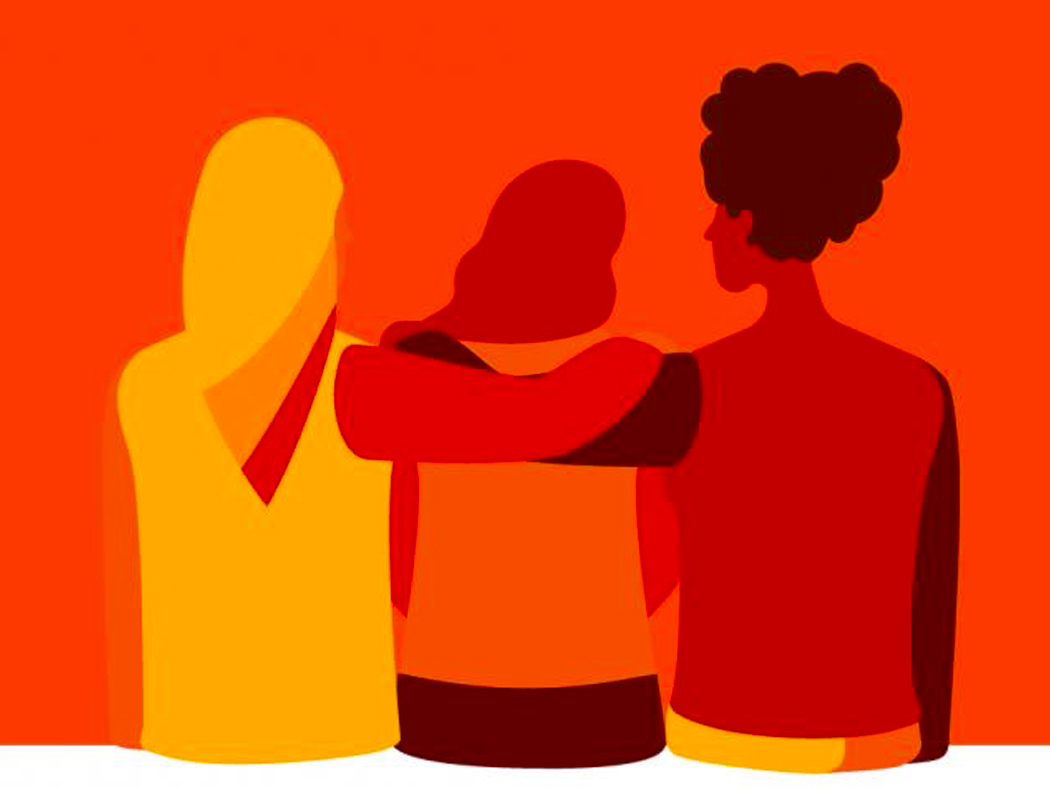 The sexual assault of Tamar — the subject of a successful Christian Reformed Church in North America campaign launched last year — is an especially brutal story in the Old Testament.

At the request of her father, King David, Tamar attends to her half-brother Amnon, who is feigning sickness. When she enters his room after preparing food for him, Amnon overpowers and rapes her. Aware of what happened, Absalom, the young woman’s brother, tells her to be quiet and not let anyone know what happened. (See 2 Samuel 13:1-22.)

In introducing what it called its Tamar Campaign late in 2020, and in likening Tamar’s experience to sexual abuse worldwide, CRCNA agencies wrote: “Like Amnon, we have violated others. Like David, we have protected perpetrators. Like Absalom, we have silenced survivors. Like all of them, we often create a web of isolation, shame, and desolation for the victim.”

The church thus has a part to play in both preventing and helping to heal abuse. The church is called by its faith in Christ to care for people who have been abused and are often forgotten.

In its statement the CRCNA goes on: “We also proclaim and acknowledge that God loves us and seeks to restore and heal us through the power of the Holy Spirit. Like Tamar, in our role as a church . . . we would like to speak out against gender-based violence and support the survivors and victims.”

In collaboration with other CRCNA agencies, World Renew launched the initiative, which raised over $200,000 to help fund its work in 2021, with the aim of scaling up programs focused on prevention, response, and mitigation of gender-based violence (GBV) and its effects on the individual, the home, and society, especially in developing countries.

“We have become aware of the need for World Renew and the CRCNA to engage more deeply in this issue and, as people of God, to share faith-based practices to influence change,” said Julian Muturia, World Renew’s gender specialist.

“Gender-based violence is one of the gravest things that can happen to a human. The indignity, the dehumanization. . . . we hope, as we go forward, to keep the momentum we gathered and to build on it,” she said.

From Nov. 25 to Dec. 10, 2020, the CRC’s agencies and congregational ministries — including Safe Church Ministry, the Office of Social Justice, the Centre for Public Dialogue, and Diaconal Ministries Canada — joined with World Renew to raise awareness along with the United Nations to act against gender-based violence across the globe.

The effort was part of 16 Days of Activism against Gender-Based Violence activities, sponsored by UN Women.

“Putting this together with all of the agencies was very complex. We wanted to get it right,” said Peter Bulthuis, World Renew’s director of church and community engagement. “What we were able to do showed that this is an issue that touches people and communities all across the world.”

During the 16-day campaign, members of various CRCNA ministries gathered for devotions, shared stories across different media platforms, conducted webinars, and linked with World Renew to focus attention on this issue, which has only gotten worse during the COVID-19 pandemic.

Muturia said physical, emotional, economic, and sexual violence has significantly increased worldwide during the pandemic. With people being confined in homes, many facing job losses, children being away from school for an extended period, and heightened stress, cases of GBV have increased in the past year, she added.

According to the UN, “Due to disruption of general services and irregularity of service provision, women have limited reliable information and awareness about which services are currently available and about what is required to access services. Media coverage focuses heavily on the pandemic, with limited dissemination of information specifically for survivors and women at risk of violence.

“On the other hand, it has been increasingly difficult for service providers to reach out to women and girls due to restricted movement, physical distancing, or lack of effective communication channels,” the UN continued.

World Renew, like many non-government organizations, has adapted its ongoing efforts in the area of GBV to continue to reach people who need help. In addition, the agency remains committed to raising awareness of this problem and especially to encouraging individuals to play their part in addressing GBV.

“We want people to look at themselves,”said Muturia. “They might have been a bystander or a victim [or an abuser], and we can’t let this happen. People must have a voice and speak out.”

Because one organization might not be able to offer all the services, she said, it is critical for World Renew and “partners to be part of GBV networks and working groups for coordination of efforts as well as for purposes of advocacy for legal change and monitoring implementation of laws related to GBV.”
“So far,” said Muturia, “we have only scratched the surface on this issue.”

In the words of Carol Bremer-Bennett, director of Word Renew - U.S., “This campaign has brought me deeply into the violent and traumatic story of Tamar. I have family members who have been violated and victimized, yet have risen in the strength of God’s healing. The campaign has reawakened me to the pain of women and the isolation they experience.”

Ida Kaastro-Mutoigo, director of Word Renew - Canada, said, "If we truly embrace Christ's example to stand up for and stand with those who suffer, and if we truly believe loving God means extending mercy and justice for our neighbor, then now is the time, especially with the impact of COVID-19, to support every effort to end violence against millions of women and their families.”