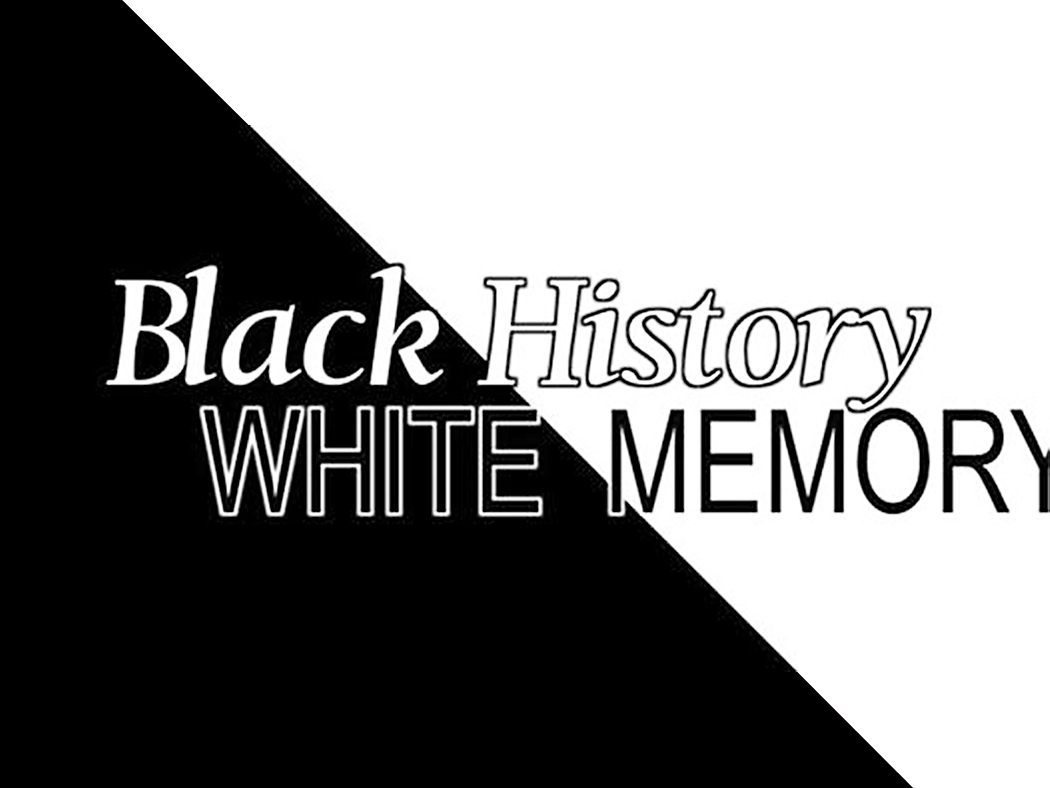 Black History Month, commemorated in February in the United States and Canada, should not be the only time when people pay attention to the history of how black people have struggled and still struggle, said Reggie Smith, director of the Christian Reformed Church’s Office of Diversity.

“Americans always distance themselves from American history that can’t really be told without telling the story of slavery,” said Smith, who joined Calvin University historian Eric Washington for a “Black History/White Memory Seminar” on Tuesday, Feb. 23.

The seminar took place to challenge people — especially those who are white — to learn more about the history of racism and to do what they can to wipe it out in themselves and society.

“It’s important to know and remember about who was being included and who was being excluded. In the American experiment, are you aware that the first 19 presidents owned slaves?”

The online webinar was sponsored by the CRC’s Office of Race Relations, the Office of Diversity, Calvin University, and the Antioch Podcast, a weekly podcast from Madison Square CRC in Grand Rapids, Mich.

Eric Nykamp, host of the podcast, moderated the discussion between Smith and Washington — both of whom spoke with passion about the issue of race and especially the obstacles black people have faced.

“There never has been a moment in U.S. history when folks who have power have said the system is wrong” and needs to be totally rebuilt, said Washington.

“Even church people are not struggling against institutional racism. People don’t realize racism is embedded in every [economic and social] system in this country.”

Nykamp, who is white, agreed that many people lack knowledge about black history and, even if they would like to help eradicate racism, fail to see the many ways in which they are complicit in keeping this system in place.

“We don’t have a common memory of injustice,” he said. “We can’t learn from the lessons of the past if we don’t talk about it.”

Scanning the history of black people and the ongoing reality of racism, Smith and Washington spoke about the Civil War, which was supposed to be about freeing slaves and ending slavery, and which played a role in Abraham Lincoln’s Emancipation Proclamation.

Although freedom came after the war, it came at a great cost, and, once blacks began to step into society during what was called Reconstruction, southern states rose up and made political deals. This led to harsh Jim Crow laws that left black people, even though they were no longer slaves, without many avenues to build better lives for themselves.

In a short time during this era, said Smith, the myth arose of the southerners having won the Civil War against their northern oppressors and yet having to bear — for various reasons — a lost cause.

“The Ku Klux Klan came out of the mythology of the lost cause. They believed they were going to have to fight for something noble,” said Smith. “They wanted to win the narrative of race. They wanted to mythologize just who is higher on the racial totem pole.”

Lynchings, bombings, cross burnings, and other destruction came out of this, running well into the 20th century.

“After the Civil War, the north and south eventually reconciled and forgot about black emancipation. Black justice was thrown under the bus,” said Smith.

Both Smith and Washington traced some of that post-Civil War history — which included many Supreme Court decisions that hurt the cause of freedom — to what happened at the U.S. Capitol on Jan. 6 this year.

Hundreds of people — some carrying Confederate flags and Christian symbols — attacked the Capitol that day, seeking to overturn the election won by Joe Biden against Donald Trump, who called the election a fraud.

“This was all about race,” said Washington. “It is a new lost cause. . . . These people had the audacity, the brazenness, the gall to go in and try to stop the process.”

The fact that rioters brought and set up a gallows with a noose outside the Capitol that day is a stark reminder and symbol of racism, of hatred for those whose skin color is different, said Washington.

With racism still woven into the hearts and minds of many people, the time has come — whether it is Black History month or not — for people to seek humility, said the speakers.

We need to listen carefully to people of color; we need to set aside our own biases and learn the history of struggle and pain that black people in America have endured.

We need, said Smith, to have honest conversations — including conversations in which anger is expressed — in order to address the ongoing poison of racism.

“People need to hear black anger — anger over our not having control over our bodies and having the country forget about us and continuing to say to us, ‘Not yet.’. . . America tries to marginalize our history for one month and then forgets about us for the other 11 months.”

Washington added: “If you are a Christian church, you cannot opt out of matters of social justice. . . . Partner with ministries that are already doing the work, come alongside — and the work will be fruitful.”