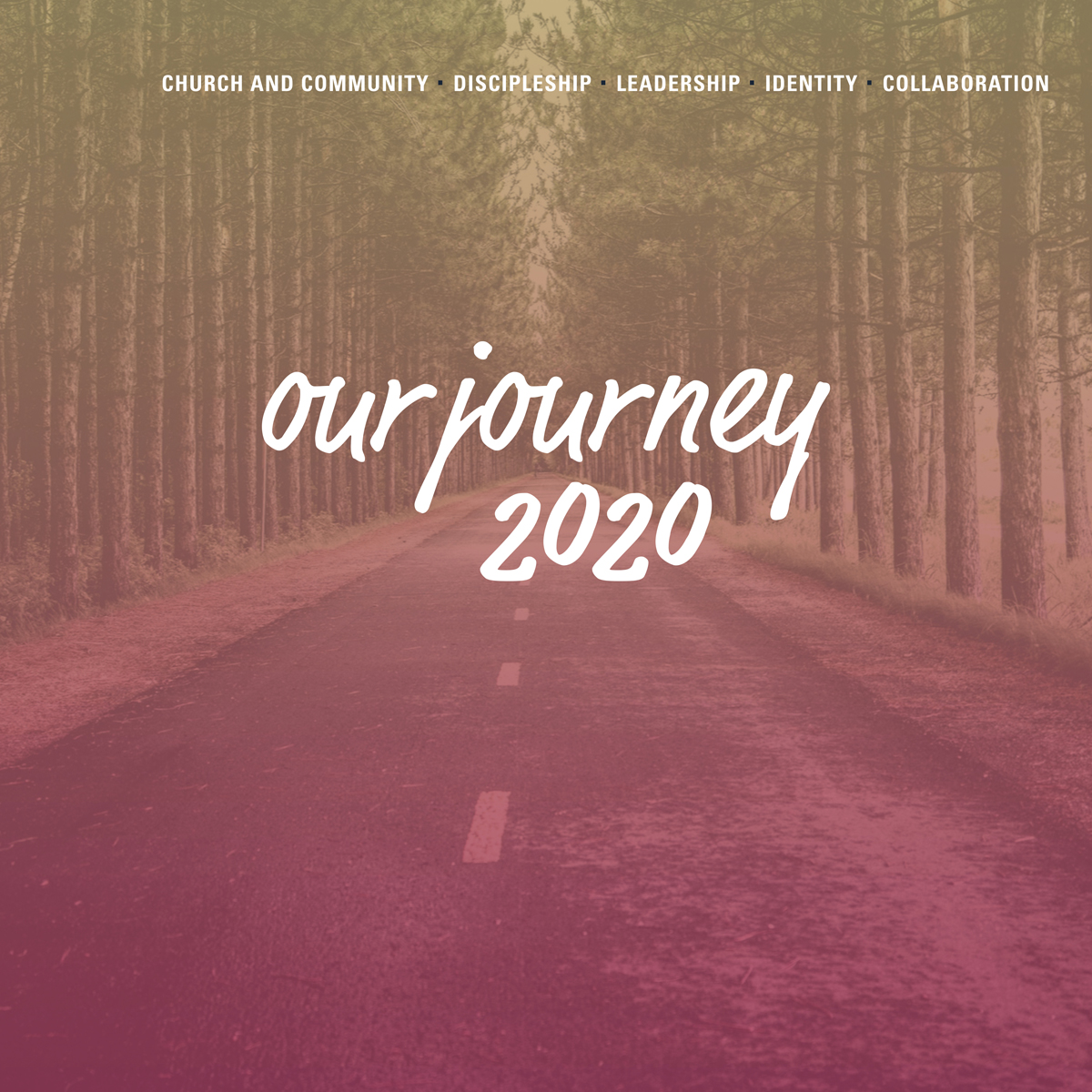 Preliminary results of the 2017 CRCNA Member Survey show that many respondents believe their congregations have become healthier in the past five years.

A solid majority of respondents say their congregation strongly encourages them to build relationships with one another (52% say this is "definitely true").

At the same time, the average age of members continues to climb, and the proportion of households without children under 18 continues to rise.

There are also areas of the survey that show CRC leaders where they might come alongside congregations and help them start new churches or discipleship communities.

"There is much in this survey that tells us the CRC and its members are healthy and continue to seek to answer God’s call by listening to the wisdom God has given all his people, and to care for the needs of all of Jesus’ vast and varied flock," said Colin Watson, Sr., director of ministries and administration for the CRC.

Since 1987, the Calvin College Center for Social Research (CSR) has conducted a survey of Christian Reformed Church members every five years to give a portrait of social and spiritual trends in the denomination.

The last survey was done in 2012. This year, the process has changed from surveying a sample once every five years to surveying a randomly selected cohort of churches annually. The increased frequency will help provide insight into the CRCNA’s progress in its ministry plan — Our Journey 2020.

This year, 216 churches were invited to recruit responses to the survey. (Other churches were also welcome to participate but were not formally asked to recruit.) The invited churches — designated as a "cohort" — represent approximately one-fifth of the denomination.

Over the next four years, additional cohorts will be invited annually, so that each church will be formally requested to participate just once every five years. Churches may also elect to participate in other years at any time if doing so would assist them in measuring their own goal achievement.

This year, 1,596 people from 77 churches responded to this survey. Thirty-two of the churches had 20 or more respondents and received church-level reports from CSR.

“The key purpose of these annual reports will be to inform and help develop the CRC’s Our Journey 2020 strategy,” said Neil Carlson, the CSR director.

Our Journey 2020 is the denomination’s new ministry plan that focuses on five desired futures: Church and Community, Discipleship, Leadership, Identity, and Collaboration. The CRC is working, in conjunction with congregations, to make continuous progress in each of these areas.

In sorting through survey results, the CRC will get a sense of what the strengths and challenges of local congregations are in light of the desired futures, said Carlson.

The survey, said Carlson, provides a glimpse of what congregations are thinking on various topics and shows where the denomination can assist them in such areas as discipleship or collaboration.

"This year's survey can serve as a baseline against which to measure future changes in the desired futures," he said.

At the same time, Carlson cautioned, people should read the data for what it is — a look at a small slice of the CRC, with responses from people who were willing to take part in the project.

"We need to be careful not to make broad statements or take lasting conclusions from this data," said Carlson.

Conducted online from January to May of this year, this was the third survey in which the CRC can analyze congregation-level information.

"Some of the secular demographic trends in both countries [U.S. and Canada] that we see reflected in the survey data are an aging constituency, declining households with children, more [college] degree holders, and increasing household income," said Carlson.

For instance, from 47 percent of households having children in 1987, the share in 2017 was down to 30 percent. During the same time period, the share of households with children who had at least one child in Christian day school dropped from 87 percent to 57 percent.

There was also a small increase in devotional practices such as praying privately, reading the Bible, holding family devotions, and having personal devotions.

At the same time, evening worship continues to decline, from 51 percent attending at least once a month in 1987 to 14 percent this year.

"These results should motivate CRC church leaders to consider whether these forms might invigorate worshipers' sense of inclusion in worship," said Carlson. “We see some evidence that the healthier churches may offer more of these engaging worship elements.”

Another interesting result, he said, had to do with the fairly small percentage of respondents who said their congregation is "involved in the birth of new churches and discipling communities." Just 32 percent said this statement is "mostly true" or "definitely true" (16% each).

"This data presents a clear area for improvement in which the denomination could work together with congregations," Carlson said.

In coming months, another group of over 200 churches will be contacted to participate in the 2018 survey, said Watson.

However, any church wishing to participate in the survey during the next data collection window (to be announced soon) may do so simply by using the materials available on the survey entry page at crcna.org/survey.

"We encourage churches to join with us in this effort as we collectively grow healthy congregations and healthy ministries and work toward the goals of Our Journey 2020," Watson said.